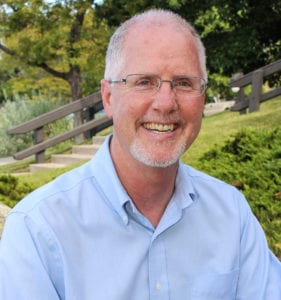 Nuss has more than 35 years in risk mitigation, including experience as a firefighter and code official.

Prior to joining the firm, Nuss was division manager for the National Fire Protection Association, charged with the wildland fire operations on a national level. Previously he served for 10 years as the NFPA Denver regional manager, providing code adoption and technical direction in an eight-state region. Nuss began his career as a firefighter and progressed through the ranks to deputy chief, building official and fire marshal. During that time, he served on various state and national committees regarding technical fire code development and public education, as well as community outreach.

Nuss holds a Master of Public Administration degree from the University of Colorado Denver School of Public Affairs and a Bachelor of Science degree in technical management from Regis University.