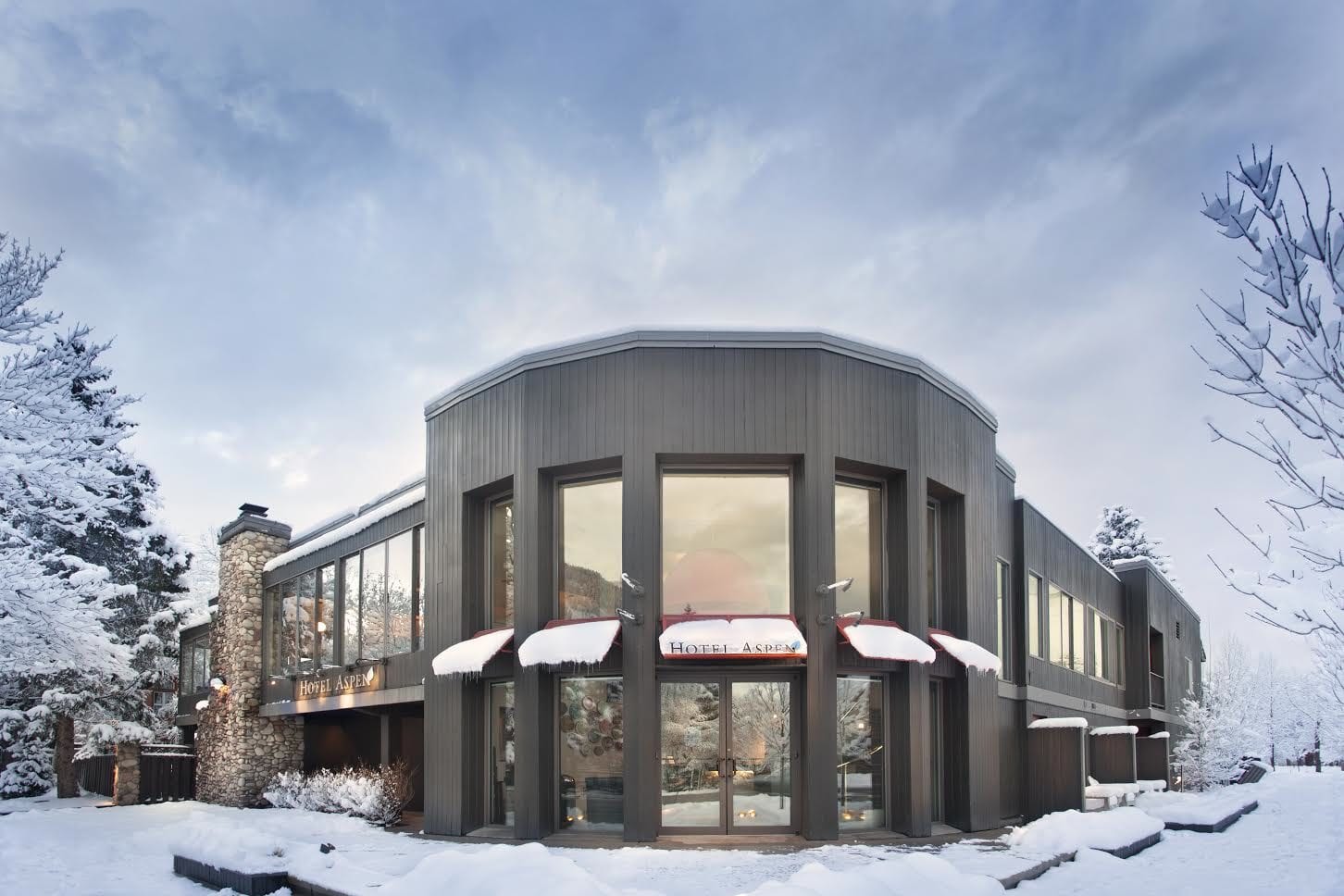 A New York recently arranged a loan for Hotel Aspen.

Financier Jordan Ray knows Aspen, even though he is based in New York City.

Parents of friends used to take him to Aspen to ski when he was in high school and it remains one of his favorite places in the country to hit the slopes.

“I’m going to Aspen next week to ski,” Ray, the managing director of the debt and equity finance group at Mission Capital, recently told the Colorado Real Estate Journal, in a phone interview from his office in New York.

Ray also has a professional interest in Aspen.

He was recently part of the Mission Capital team, which also included Ari Hirt, Steven Buchwald and Jamie Matheny, which arranged a $10.23 million loan for the 45-key Hotel Aspen, a boutique hotel at 110 W. Main St., at the entrance of Aspen’s downtown.

The hotel is owned by Haymax Capital LLC, headed by brothers Michael and Aaron Brown, according to public records.

“The quick story is that we have have known the sponsors, who own this asset, for a while,” Ray said.

“They hired Mission to refinance this asset,” with a lender, he said.

”We were able to produce a number of competitive offers from debt funds and banks,” Ray said.

“Ultimately, we arranged a great non–recourse, 10-year fixed-rate pre-payable loan from a regional bank at a very low rate, retiring the property’s existing loan and returning capital to the sponsor.”

The loan carries an interest rate in the low 4 percent range, he said.

Plus, it is very flexible.

“In the future, if they want to sell the asset and pre-pay the loan,” they can do so without a prepayment penalty, he said.

The loan was a bit of a challenge because the borrowers wanted a non-recourse loan, with a low interest rate and no prepayment penalty, he said.

“It was a bit of a challenging transaction, but we like challenges. And we like Aspen,” Ray said.

Mission delivered on everything the borrower wanted.

“It is a fantastic deal,” Ray said.

He said that Mission received nine quotes from groups interested in making the loan.

The loan was on the small side for Mission, which since it was founded in 2002 has arranged and structured more than $5 billion in real estate loans on behalf of owners, investor and developer.

“I would say our average piece of financing is in the $30 million,” range, Ray said.

“We do a lot of transactions, and while $10 million is on the small side, we also arrrange transactions in the $100 million range,” he said.

He said most of their business is based on relationships.

“We are based in New York, but more than half our business is from outside of New York, all around the country,” Ray said.

In fact, a lot of their recent business has been for apartments in Los Angeles and Las Vegas, according to Mission’s websites.

Mission hopes to do more deals in Colorado’s mountain resorts, as well as in the Denver area, Ray said.

“Absolutely,” Ray said. “We love the mountains and love the Colorado market. We see more opportunity in the West than we do in the East. We are even considering opening an office in Denver to better cover that Rocky Mountain Region. We love Denver and we love Salt Lake City.”

When he was younger, he had never stayed at Hotel Aspen.

However, he had stayed at the Molly Gibson Lodge across the street, which is also owned by Haymax.

“They own clean and nice hotels that are at a lower price point than the Little Nell.”