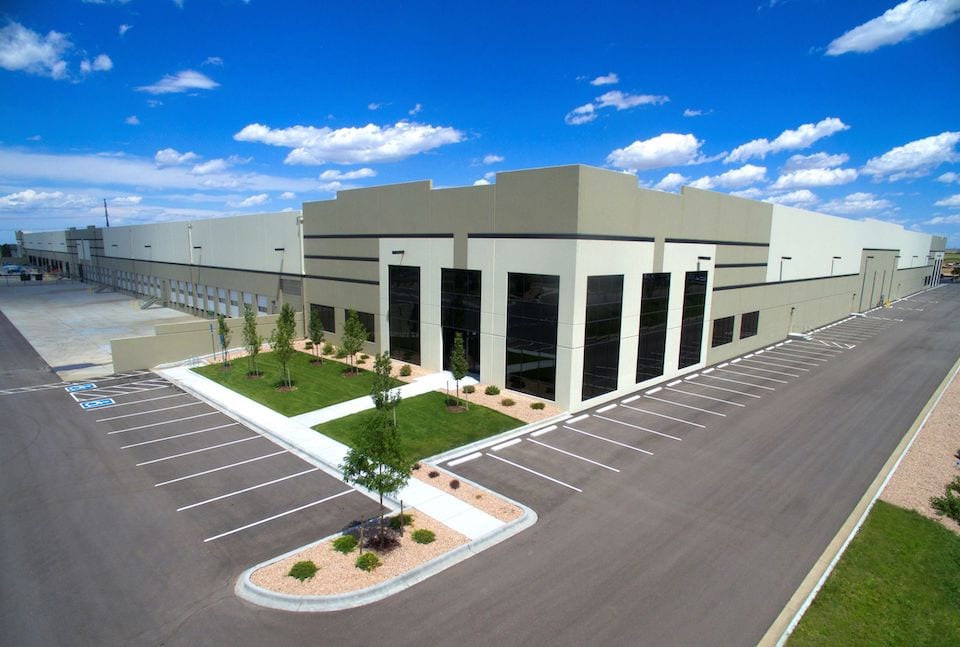 A rendering of Majestic Commercenter near Denver International Airport 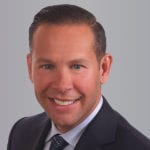 It’s the late ’90s. The retail landscape is defined by big-box stores, one-stop shops where consumers can find everything they need. The internet is a blossoming technology where a small online book store, Amazon, recently has expanded to include other various household items and products. Big-box stores have the best selections of products; if something can’t be found there, it likely isn’t available anywhere.

Fast-forward some 20 years and the retail landscape has changed drastically. The internet and e-commerce have granted the average consumer the ability to find and order almost anything imaginable. In the face of decimated profits, big-box stores have gone bankrupt or slowly consolidated and restructured, desperate for answers. Retailers have been forced to either embrace an online presence, create a niche that attracts and encourages consumers to visit their brick-and-mortar locations or face bankruptcy. While the impacts on retail real estate are obvious and immense, this shift in consumer preferences also will affect industrial real estate for the foreseeable future.

As more stores embrace an online presence, one major differentiator is delivery speed with one- and two-day shipping giving way to same-day and even two-hour delivery options. In order to accommodate such requests, retailers need to have warehousing and distribution facilities in close proximity to major population centers. And as same-day delivery options become increasingly diverse, these industrial spaces will need to be massive.

Two of the biggest e-commerce presences, Amazon and Walmart, have been creative in finding distribution and order fulfillment options in existing product; Amazon through its grocery acquisition of Whole Foods, and Walmart with the acquisition of jet.com and through transitioning some Sam’s Clubs locations to order fulfillment centers. However, as competition intensifies and e-commerce sales continue to skyrocket, new players inevitably will enter the lightning-fast delivery arena, and they will require large industrial spaces.

According to CoStar, there are more than 300 single-tenant distribution facilities over 1 million square feet operating or under construction in the United States, and 25% of them have been constructed since the beginning of 2015. Since the beginning of 2017, our firm has brokered more than 50 industrial deals across the country in excess of 1 million sf, a trend that we never saw during the last cycle. As e-commerce has grown, so have the number of huge distribution facilities around the country and that trend can be expected to continue as e-commerce’s growth accelerates.

Denver experienced an unprecedented construction boom over the past several years as more than 16.8 million sf of industrial product delivered across the metro area since the beginning of 2016. Nearly 64% of this development has been spec product, however, as construction and land costs have continued to rise around the Denver metro, build-to-suit projects increasingly are more financially viable for both tenants and developers. This is doubly the case for projects of the size that e-commerce giants require, which are understandably vastly BTS product.

Proximity to highways and thoroughfares are of the utmost importance for these fast-delivery hubs, but land constraints in central Denver and along Interstate 70 likely will lead to such projects focusing on the vast acreage surrounding the airport. There are few options currently in the market for such projects, notably only Majestic Commercenter and JAG Logistics Center at DIA in the airport area, but expect more to emerge over the next 12 to 18 months as more of these requirements enter the market. As the cost of spec construction grows prohibitively high, expect future construction levels to shift decidedly toward BTS product and, as larger tenants emerge in the market, expect larger BTS options to increase in prevalence around Denver. While retailer consolidation and failure can be expected to continue for the next several years, brands that embrace and grow their e-commerce presences will explode. Their resulting distribution mega-facility requirements will prove a boon for those well-positioned with large BTS options around the metro area.