Opportunity Zones: A pot of gold at the end of 10 years 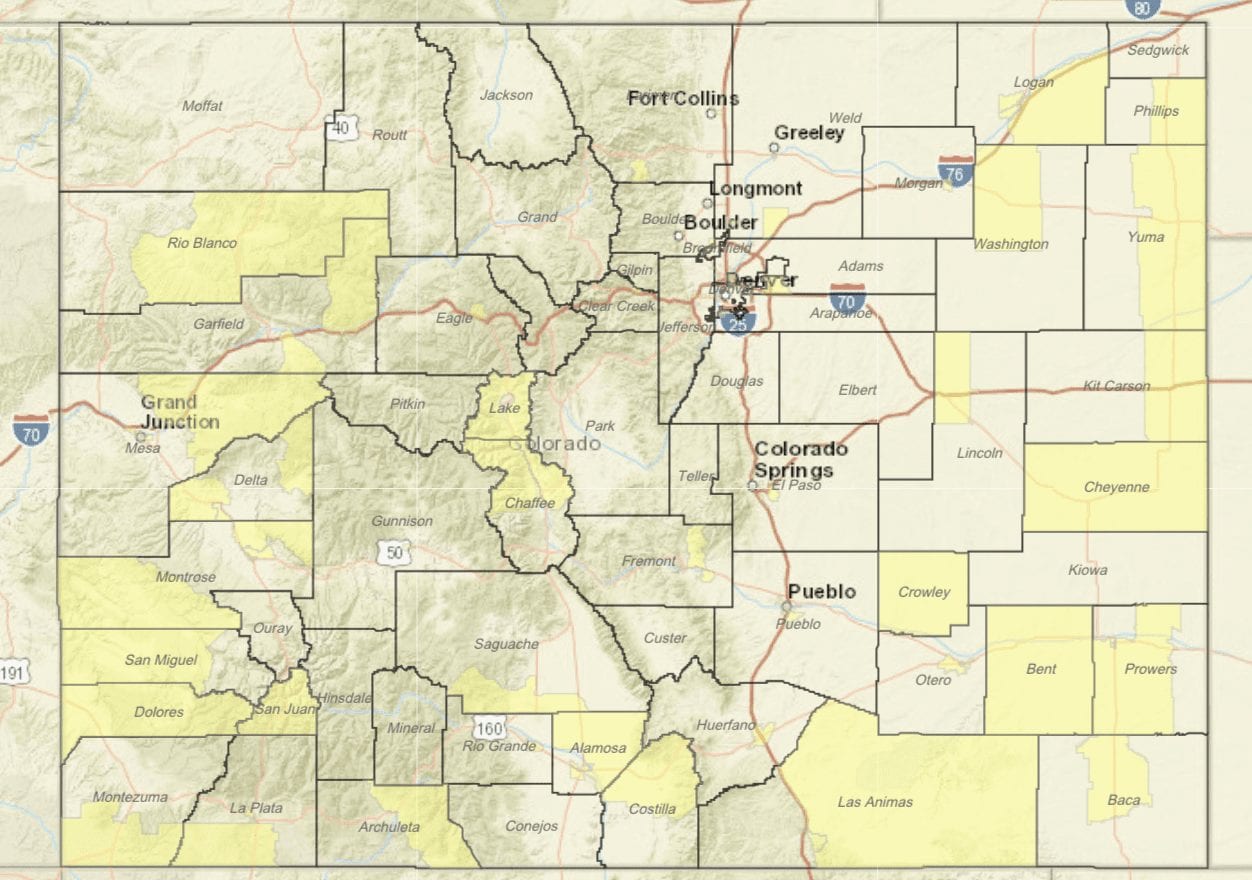 A map of Colorado’s Opportunity Zones, from the Colorado Office of Economic Development and International Trade website. 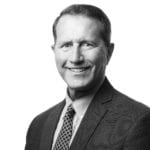 In 2007, 28-year-old Sean Parker held a personal stake in Facebook bigger than the annual gross domestic product of France. Using his credential as a co-founder of Napster, Parker wrangled a meeting with a young Mark Zuckerberg at a Chinese restaurant in New York in 2004 – and landed a position as Facebook’s first president. When he exited Facebook, Parker became a key investor in Spotify, the music streaming startup. The rest is history. Parker is still in his 30s. Net worth: $2.6 billion.

Parker, now a renowned philanthropist, was a key player behind the creation of Opportunity Zones. He was fascinated by the challenge of rescuing chronically blighted U.S. neighborhoods. He knew that in order to be effective, those investments had to remain stable in those areas – not just turn a quick profit and run. Parker knew that big money – trillions of dollars in investment capital – would be required to effectuate meaningful change in these communities. He didn’t think the answer was a foundation. Instead he opted for an incentive of tax avoidance to attract capital across the broadest possible spectrum of potential investors. It was a novel idea. As usual. That’s how Parker got wealthy.

Democrats loved the idea of pouring funds into areas of need; Republicans loved the tax cut benefit placed into the hands of state and local governments. U.S. Senator Tim Scott punted the provision through the uprights by obtaining President Donald Trump’s consent to include the Opportunity Zone legislation in the Tax Cut and Jobs Act of 2017 passed in December.

An Opportunity Zone is defined by the choice of the governors of each state. It must have a poverty rate no less than 20 percent in a census tract and a median income less than 80 percent of the surrounding area. Just last week, the Department of the Treasury issued additional criteria: median family income must be 37 percent below the area or state median and unemployment in the designated Opportunity Zone must be 1.6-times higher than the national average. Up to 25 percent of all eligible census tracts in a state can be selected as Opportunity Zones. As of July, about 8,700 Opportunity Zones have been identified nationally – representing 35 million Americans living in those zones.

The tax benefits begin immediately. Realized capital gains from any investment (excluding related person transactions) – stocks, real estate, partnership interests, oil and gas holdings, etc. – obtain a deferral of tax payment on that transaction until 2026 when re-invested within 180 days into an Opportunity Zone.

This investment must be made by Dec. 31, 2019, under the current tax code. This deferral of tax on re-invested profits is only the beginning – it gets better.

Can the government pull this lollipop from the hands of investors if the political climate changes (as it might) every two years? No. The investments are not subject to retroactive removal if investors double their investment basis within a period of 30 months. This gives real estate investors enough time to invest substantive infrastructure or improvements to a real estate project.

What are the practical considerations of accessing this “pot of gold” for real estate investors?

Real estate sponsors absolutely can’t consider any equity joint venture that will monetize their investment in anything less than 10 years. This pretty much excludes the investment horizons of opportunistic equity and most real estate funds (typically targeting five- to seven-year monetization horizons). The tax benefits for some life companies and real estate investment trusts may be negligible – leaving them without incentives to invest in Opportunity Zone projects. Further, Opportunity Zone census tracts will be in areas that institutional investors are likely to reject.

Secondly, the Treasury Department has not yet finalized the precise details of these investments. As such, major investment firms will prudently withhold monetary commitments until they are sure of the finality of regulatory constraints. The most recent Treasury regulations still have a 60-day comment period before they are finalized – pushing any realistic deployment of institutional funds into 2019.

Where do these Opportunity Zones exist in Colorado? Make sure you check at the census tract level – because each county will have tracts that qualify. The state of Colorado map showing those zones is available at https://choosecolorado.com/opportunity-zones/.

You don’t have to be Dorothy to find this pot of gold somewhere over the rainbow!