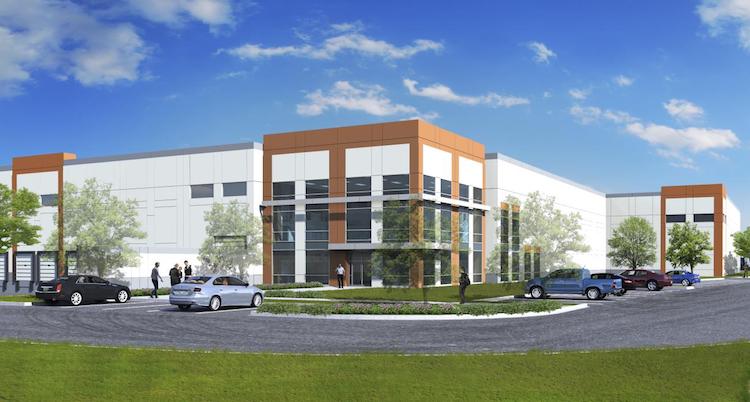 Building 21 is the newest industrial building to be completed at Gateway Park.

Pauls Corp. sold more than $200 million worth of Class A industrial space in Gateway Park in what may be the biggest industrial investment deal ever in the Denver market.

“With our occupancy and with pricing the way it is, it was an opportune time for us to sell,” said Pauls President Brian Pauls. “Clarion was great to deal with. CBRE did an awesome job on the execution.”

Pauls developed the Aurora buildings from the mid-1990s through 2015. They are located near the Interstate 70-Peña Boulevard interchange in the 1,200-acre Gateway Park mixed-use development. Pauls continues to develop industrial product in the park with two buildings totaling approximately 600,000 sf currently under construction.