Private capital retail sector: What are we selling? 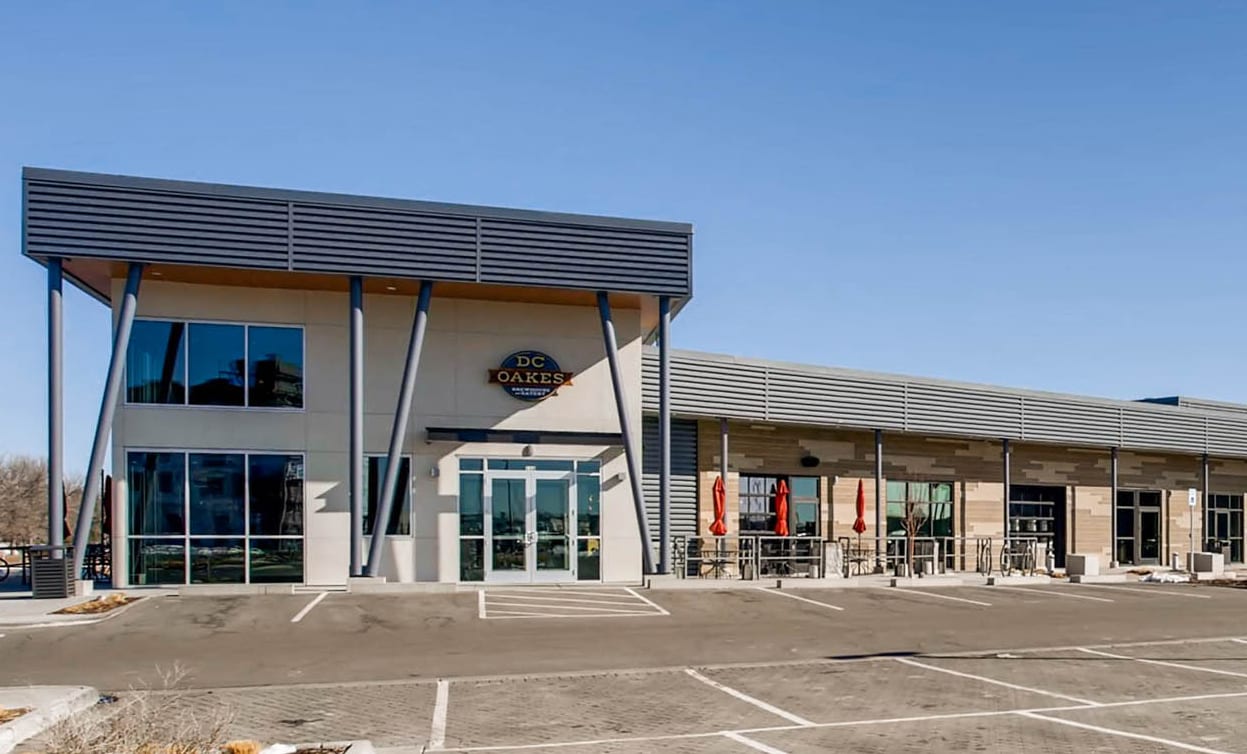 A newly constructed retail strip center in Fort Collins was sold for 97 percent of the list price, amounting to over $500 per square foot 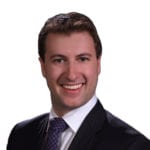 Private capital, multitenant retail investment offerings have never experienced such a wide range of valuations. Pick any metric; the statement will apply: cap rate, price per square foot, projected internal rate of return, etc. The market at large is nearly impossible to generalize, and yet there is a buying market for every shopping center we offer. Every property is sellable. The current challenge for investment brokers is found in the early stages of the deal continuum. Giving our clients accurate valuation projections has become less about looking at historical sales data and more about looking introspectively by asking ourselves, “Can we sell it?” When we arrive at a “yes” is when the recommendations take shape.

Private capital retail investors require a story that depicts why they should buy a given property and what needs to be done throughout the investment period to generate a desired outcome. The story can relate to stability and offer a safe haven for passive funds. Or, the complete inverse with a management-intensive, value-add approach. Our team has navigated the proper valuations by transacting, at an average, of 97 percent of list price or guidance throughout the last three years. While the story of each offering is unique, the story on the Denver market is universally viewed.

The Denver retail investment market remains strong and healthy. Investors are attracted to the sustained growth and overall health of the Denver economy. As of July 1, the city of Denver’s population climbed to over 700,000 people, with a Denver metrowide population of over 3.1 million people. For the second straight year, Denver has experienced a slowdown in population growth, at 1.4 percent annually. For five straight years from 2012 to 2016, Denver had over 2 percent annual population growth, peaking at 2.8 percent in 2015. The current growth rate will be more sustainable moving forward, as Denver’s population is expected to reach nearly 900,000 over the next 20 years. Denver’s economy remains one of the healthiest in the nation.

Unemployment ticked up in Denver to 3.3 percent, still below the national average of 3.7 percent, the lowest in nearly 50 years. Denver has had the strongest consumer spending growth among 14 major metros, averaging a 2.2 percent increase in spending per month, through the first half of 2018, according to JP Morgan Chase. The state of Denver’s economy and the continued growth is the first chapter of our story, making Denver one of the nation’s most enticing cities from a real estate investment perspective.

In retail, surrounding demographics are a catalytic driver of sales volumes. Combine high-density population with elevated household incomes and you have a recipe for a successful shopping center. Our team recently completed the sale of a suburban shopping center, which was surrounded by 20,487 people within a 1-mile radius and average household incomes of $74,800, well above the Denver metro average of $57,400. The surrounding consumer spending power and traffic volumes led to 100 percent occupancy, and 79 percent of the shop tenants having occupied their space for more than five years. The story created confidence in the offering, and longer-term patient capital believed it would be a safe investment. Since 2015, across the seven-county metro area, suburban neighborhood shopping centers have transacted at an average 7.1 percent cap rate.

Newly constructed and well located multitenant shop space also is generating significant investor interest. Investors are drawn to these assets due to national credit tenants and long-term leases at strong rental rates. The story is crafted by highlighting wealth preservation, long-term stability and a passive investment. Investors are seeking these assets all throughout the Front Range. Newly constructed retail shops from Colorado Springs to Fort Collins have sold for an average $512 per sf at a 6.2 percent cap rate. The new construction sector has transacted within a cap rate range of 5.8 to 6.9 percent and a price-per-sf range of $366 to $635.

Contrary to the stability of new construction, there is a certain investor pool attracted to the inherently risky, ever sought-after valueadd shopping center. The value-add story is complex and property specific. The risk lies within low rental rates, vacancy, mismanagement or a combination of the aforementioned. The attraction to value-add retail is all in the upside. Value can be created through lease up, renovation and re-tenanting. Our goal is portraying what the property can be, in its best state. Our team transacted on a value-add shopping center located in Colorado Springs. The center had low in-place rental rates, lacked notable credit tenants, but benefited from strong retail fundamentals. Through rolling in-place rents to market and redevelopment opportunity, investors were attracted to the higher yield they could achieve. The value-add sector has the widest spread in cap rates, ranging from 6.3 to 9.2 percent, translating to 8.5 to 10 percent on a proforma basis.

Just in these few examples, the reader will likely conclude similarly to our team, multitenant retail is not a thing of the past and there continues to be a strong buying market for shopping centers. The question our team continues to ask is, “Can we sell it?”