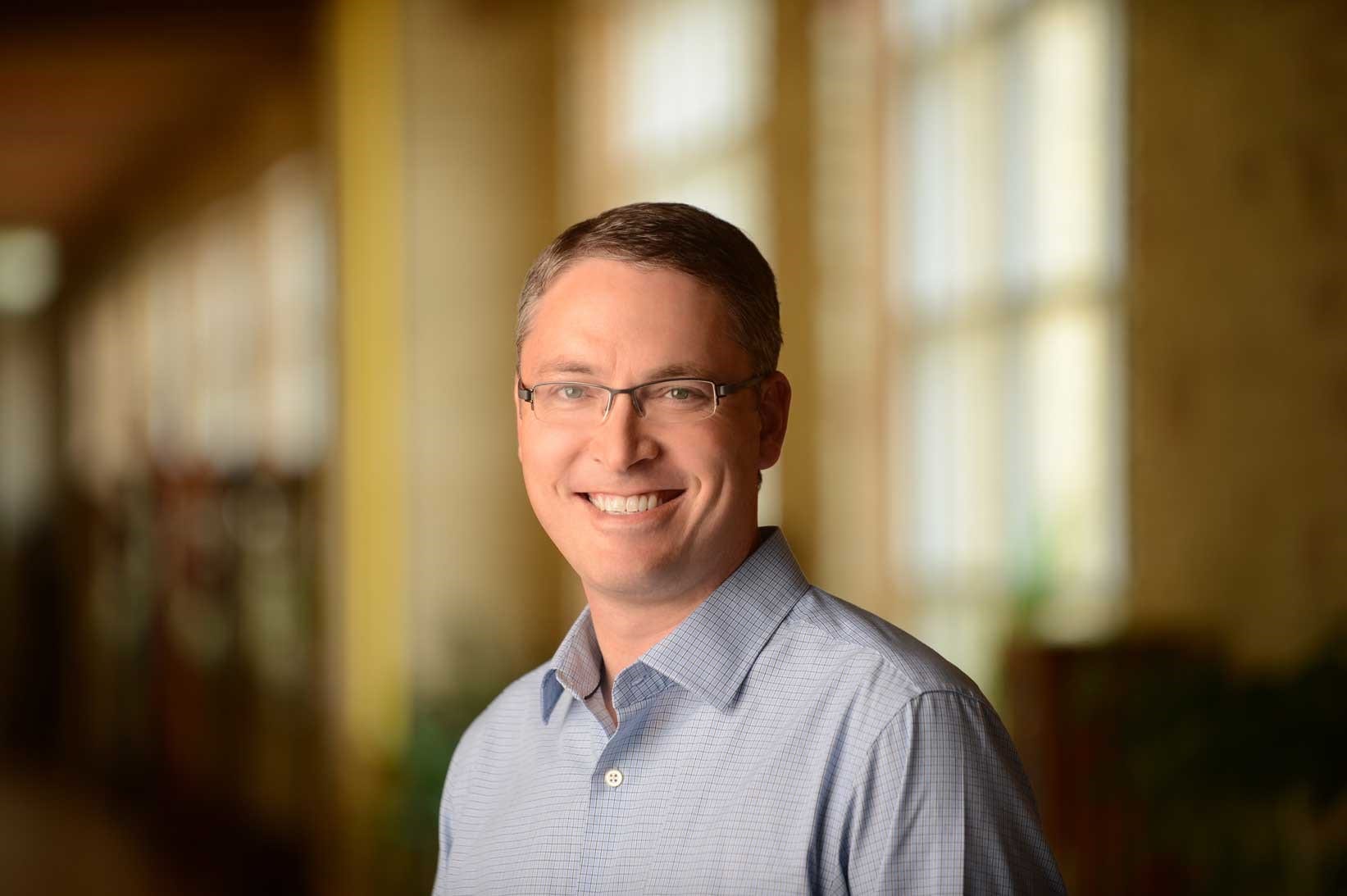 Thelen will begin his role Jan. 8. He will be responsible for guiding economic development and growing Denver’s economic base, as well as help guide the strategic direction of the organization.

Thelen also will focus on recruiting and retaining employers; working with developers, financial entities and government representatives in attracting and planning for new development; promoting the center city’s brand as an economic hub and home for innovation in the region; and directing efforts to attract housing development to downtown while increasing the diversity of housing options.

He joins the organization from the Greater Omaha Chamber, where he served as senior vice president of economic development, responsible for developing and implementing chamber initiatives to attract and support the growth of new business and help existing businesses expand.

He also led key initiatives, programs and operations of the Greater Omaha Economic Development Partnership, a center for economic development covering eight counties. Under his leadership, the Partnership helped generate over $4 billion in private investment and over 13,000 new jobs.

Thelen has experience at the state, regional and local level. He previously held the role of president of Lakeshore Advantage, an economic development organization in Western Michigan, and has played key roles in several urban development projects in downtown Detroit. He has a Master of Arts in applied economics from New York’s Binghamton University.