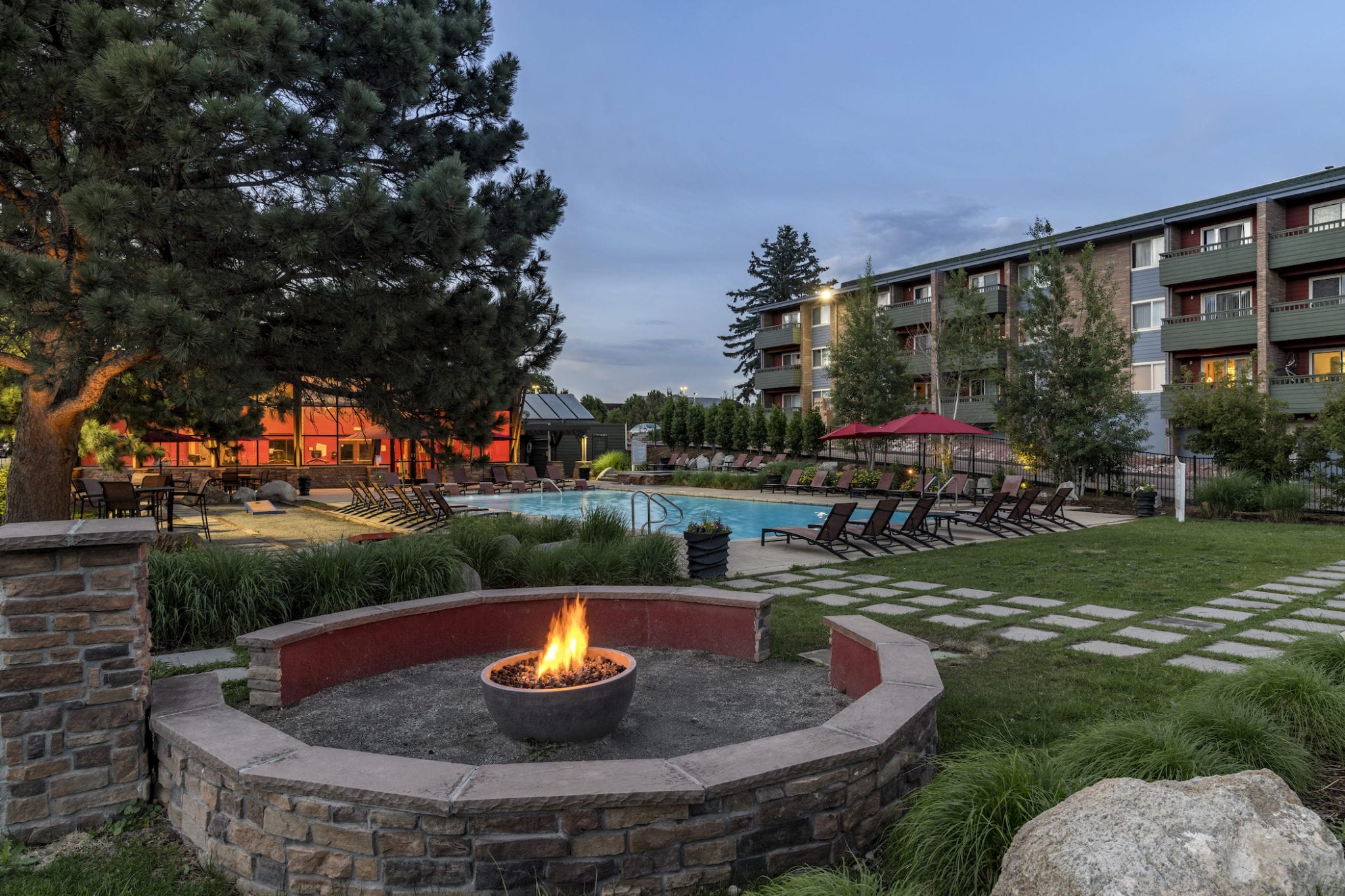 An unidentified out-of-state buyer paid $51.1 million, or $164,839 per unit, for the 310-unit Advenir at the Village Apartments – a record price per unit for a 1960s apartment community in Colorado Springs.

It’s a sale and a site for the record books.

An unidentified out-of-state buyer paid $51.1 million, or $164,839 per unit, for the 310-unit Advenir at the Village Apartments – a record price per unit for a 1960s apartment community in Colorado Springs.

“It is hard to find a location that has more to offer than Advenir. It’s surrounded by high-end retail, recreation, the fastest growing university in Colorado and a new hospital. On top of that, the property is situated on the largest multifamily lot in the metro area, 27 acres. This location will hold its value for decades to come,” said Kevin McKenna of Newmark Knight Frank Multifamily, who, with Saul Levy of Newmark Knight Frank Multifamily, sold the property for Advenir.

Advenir at the Village Apartments, constructed in 1966, is at “Main and Main” in the city at 5400 N. Nevada Ave., added McKenna, noting to the south is one of the best retail centers in the city and home to its only Trader Joe’s and Costco; to the east is the University of Colorado Colorado Springs – the fastest-growing university in the state; it is near a host of other new development projects, including a new hospital to the north; and it has access to recreation and Interstate 25 to the west.

“It’s at one of the best places in town and you have the biggest lot in town, so that appeals to the buyer group,” said McKenna, noting that the site could eventually see new development because the location “deserves” new buildings, also was a draw. “It’s a great long-term play.”

Advenir had renovated the vast majority of units at the Village Apartments, which, at the time of sale was around 95 percent occupied. Previous to Advenir’s acquisition of the asset in 2015 for $37.25 million, according to public records, other ownership groups also improved the community that boasts a full amenity package that competes with new properties, added McKenna.