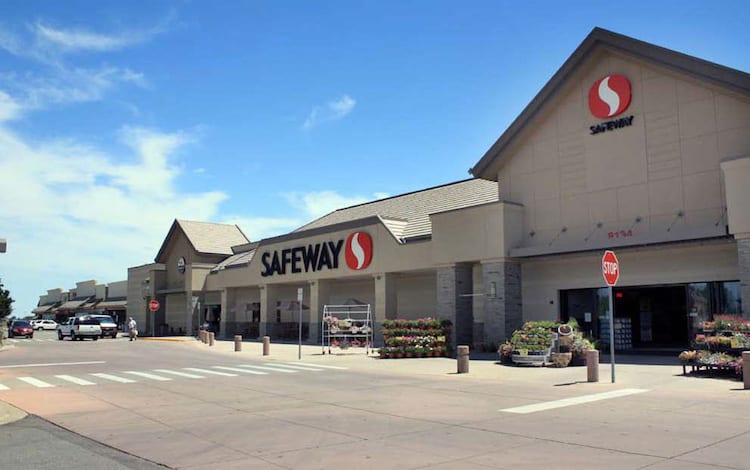 “Firestone is exploding. There is a ton of housing being developed,” said Rob Edwards of the The Edwards/Ethington Team at Pinnacle Real Estate Advisors LLC.

Edwards, who represented Firestone Safeway Marketplace’s buyer with Pinnacle’s Tom Ethington, said, “I think if you look in the future, in 10 years, the area between Denver and Fort Collins will fill in, and this is actively going that direction now.”

The center included the multitenant retail space on either side of Safeway, which totals 22,603 sf. It was fully leased at the time of the sale to a mix of local and national tenants, including Subway, Papa John’s and Great Clips.

There also are several pad sites that were not part of the sale, including a Safeway gas station, Ace Hardware, Premier Members Credit Union and others.

Records indicate the seller was an affiliate of Western Centers Inc., an Aurora-based retail real estate investment and management company. The buyer, who was not identified, was a local investor completing a 1031 exchange out of a Longmont Advanced Auto Parts store. Edwards helped it acquire that property 10 years ago.

“Their goal was to increase their cash flow, buy a larger asset and have passive ownership,” said Edwards. “So, we helped them sell Advanced Auto, buy this property … and really just helped them through the whole cycle. In hindsight, it turned out to be a great move for them because it accomplished all of their needs,” he said.

Firestone Safeway Marketplace, built in 2002, is just east of Interstate 25.

“There’s no nearby grocer competition, so if you want to buy groceries in that area and you don’t want to drive 10 minutes, this is it,” said Edwards. “The center’s strong tenant mix, e-commerce resistance and potential for growth in the surrounding area were especially attractive to the buyer.”

The offering produced significant investor interest and a very strong price per sf because of the long-term triple-net lease, the nature of the tenant, quality construction and the dynamic market, said Drew Isaac, first vice president investments at Marcus & Millichap, who handled the transaction with Marcus & Millichap’s Brian Bailey.

“Firestone is a growing market, and auto repair is an Amazon-resistant industry that is being targeted by retail investors,” Isaac said.