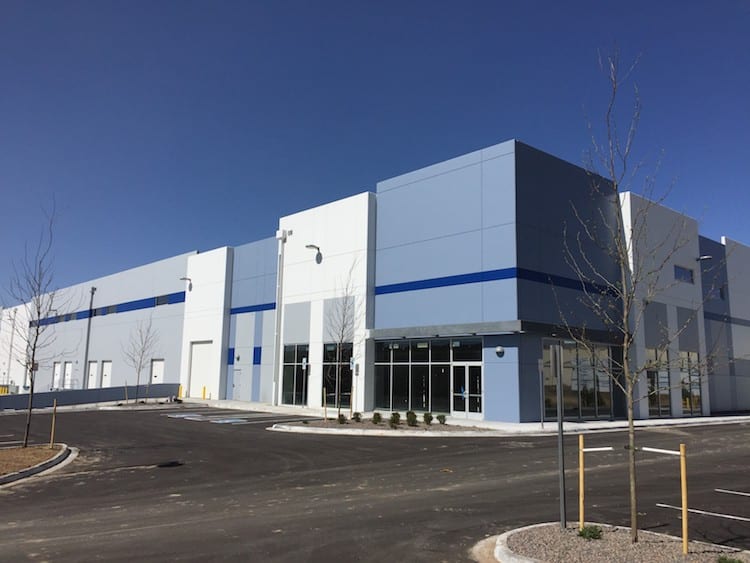 The country’s biggest chainsaw manufacturer took down 122,511 square feet in Majestic Commercenter in a $10.65 million acquisition.

Stihl Inc. bought the distribution building at 21200 E. 36th Drive in Aurora from Opus Development Company LLC. The price per sf was $86.93.

A major manufacturer and distributor of outdoor power equipment, Stihl currently leases approximately 39,000 sf off of Interstate 70 and Tower Road. The facility is used to distribute to and train Stihl dealers throughout Colorado and other Western states.

“They’ve outgrown their current space and needed a larger building, and wanted to own,” said Colliers International Vice President Barry Young. Stihl will occupy half to three-quarters of its new building starting in spring and will lease out the excess space, said Young, who represented the tenant in the acquisition and is marketing the available space.

Opus completed the speculative building last spring. It was offering the property for lease and also for sale due to the scarcity of for-sale industrial product on the market, said Newmark Knight Frank Executive Managing Director Mike Wafer. The modern, 32-foot-clear industrial facility provides Stihl room for future expansion as well as the option for rental income, he noted.