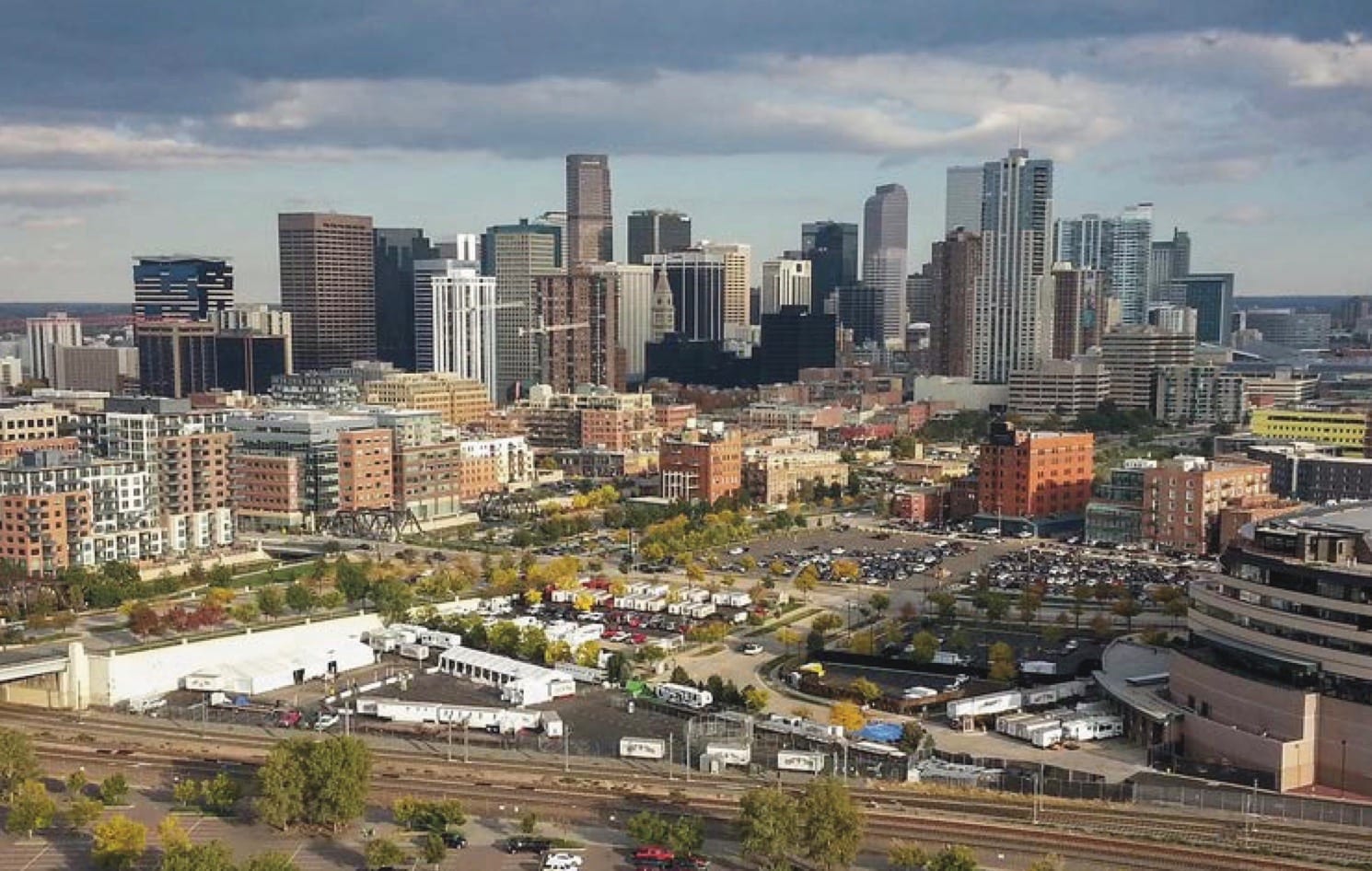 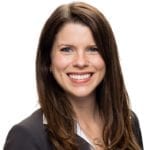 At the end of January, what felt like the entire multifamily industry in North America converged on the scene in San Diego for the National Multifamily Housing Council annual meeting. The week at NMHC was filled with conversations between owners, lenders, capital providers, vendors and investment advisers. The common theme that permeated the week’s conversations was that the cycle, although nearing a record-setting length of continued economic expansion, seems like it is going to continue, and the general (although cautious) consensus is that 2019 is expected to feel very similar to 2018 with regard to transaction volume and market performance.

What does this mean for the Denver market? By taking a closer look at what happened in our region during 2018, we can draw some assumptions about what we can expect to see in 2019 in our own backyard.

Total transaction volume for apartments in the metro Denver area (defined by the seven-county area) for assets comprising 50-plus units came in at $4.8 billion for 2018. Although this is down from the record-setting years in 2016 and 2017, which saw $5.1 billion (excluding the Starwood portfolio) and $6.1 billion, respectively, it is well above the $4.1 billion achieved in 2015, which was, at the time, the highest year on record.

A deeper dive into the yield metrics for 2018 shows that cap rates on metro Denver multifamily sales last year averaged 5.15 percent, compared to 5.16 percent in 2017 and 5.24 percent in 2016. The average annual cap rate over the last three years reveals a trend of moderately compressing cap rates, which can be attributed to a combination of continued growth in the market, steady-state occupancy, a healthy number of assets trading hands and a strong desire for capital across the whole spectrum of buyer profiles to be in (and expand their presence in) the metro Denver market.

Year over year, market rents grew from $1.61 to $1.67 per square foot, a 3.7 percent increase across the metro area, while vacancy had a moderate decrease, moving from a four-quarter average of 5.59 percent in 2017 to 5.49 percent in 2018, according to Apartment Insights.

These positive metrics were achieved even amidst the underlying concern about the metro’s supply pipeline. Approximately 13,300 units delivered in 2018. In 2017, more than 10,200 new units hit the market. The 2017 pipeline originally was forecast to see closer to 15,000 units deliver, but construction timeline delays greatly affected by the inability to find construction labor, among other reasons, attributed to rising construction costs, caused nearly one-third of that original forecast to roll over to 2018. A similar trend was seen in 2018.

Apartment Insights reported that, at the end of 2017, nearly 19,600 new units were expected to hit the market in 2018; however, due to the same factors of labor shortages and rising construction costs, once again nearly one-third of the pipeline was pushed into the next calendar year.

Approximately 17,700 units are currently “scheduled” to deliver in 2019, which is a slight decrease compared to what was expected to deliver last year, perhaps signaling a moderating pipeline.

The quality of life that Colorado provides continues to attract discerning, highly educated residents and remains a driving force behind Denver’s continued growth. Last year, we saw population growth of 42,600 people and the addition of 43,500 jobs in the metro area, according to the Metro Denver Economic Development Corp. Assuming a new apartment is needed for every four new jobs in the area, a pipeline of 10,875 new units per year becomes a necessity simply to accommodate the growing population. Denver seems to be tracking right where it needs to be.

Metro Denver is still plagued with a stark shortage of single-family and for-sale housing at a price point that is achievable for a large portion of the population. REColorado MLS reports that, in 2018, the average single-family home sale price in metro Denver was $472,910, which includes both attached and detached housing.

Broken down even further, the price point on attached housing (which includes condominiums and townhomes and is traditionally at a more affordable price point for first-time homebuyers) averaged $350,640 for the year – a far cry from being considered an attainable price point for starter housing. The ever-climbing purchase price for attached housing is directly correlated to the limited supply of new condo development, which is a result of continued aversion by developers to opening themselves up to litigation risks regarding condo construction defects. With the ongoing dearth of new condos in the pipeline, the multifamily industry continues to fill the need for attainable price-point housing.

A notable chapter in the economic story of 2018 was the wild movement of rates toward the end of the year. Between Aug. 24 and Nov. 8, the 10-year Treasury ran from 2.82 up to 3.24 and caused some serious consternation in the investment world. After the abrupt 42-basis point increase, rates dropped back down even more quickly to 2.56 at the start of this year – a drop of 68 basis points. Fortunately, as of late January, the Fed announced that it was going to wait patiently before making any more adjustments to the federal funds rate, which is hopefully an indicator that we will not see this type of unpredictable fluctuation in rates in the near future.

All in all, 2018 marked another year of successful market indicators and strong transaction volume in the Denver metro area. As we forge ahead into 2019, cautious optimism prevails that the cycle will continue in a manner of steady-state growth. The first quarter is off to a good start with the available number of listings, and only time will tell if the rest of the year will follow suit.