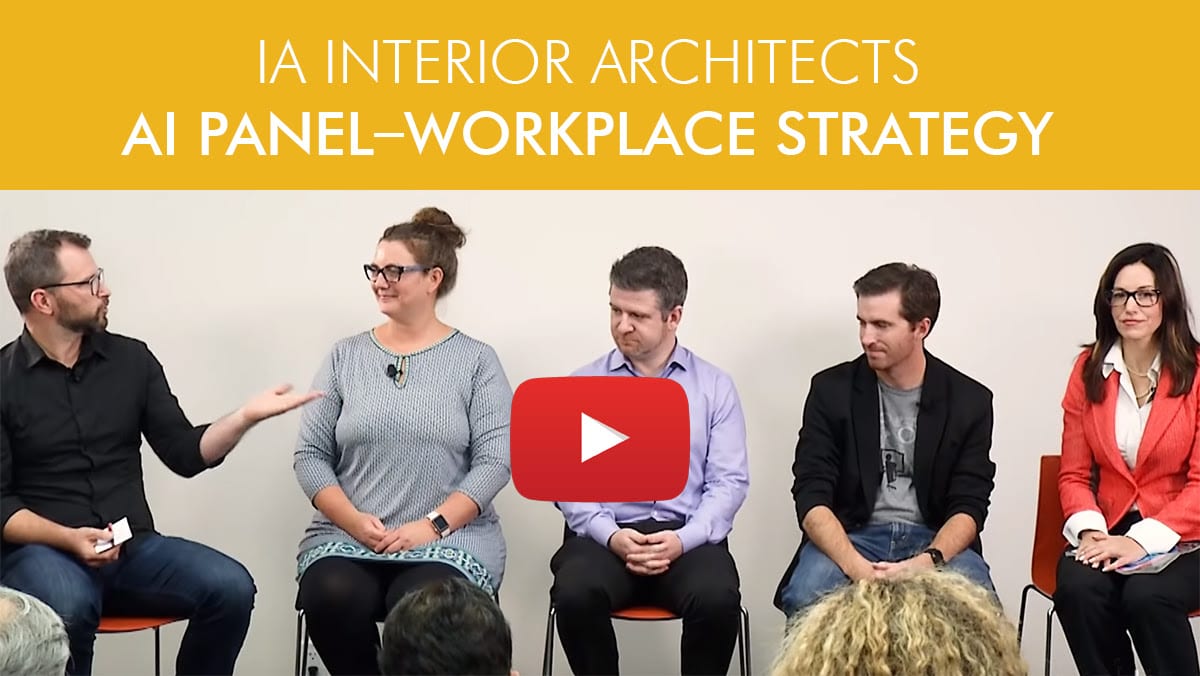 IA's Kristoffer Tendall holds a panel discussion with Regan Donoghue (Newmark Knight Frank), Robert Kiely (Analog Devices), Alex Serriere (Teecom), and Dr. Aymee Coget (Happiness for HumanKIND) to discuss AI and its impact on the workplace, those who work there and our industry. 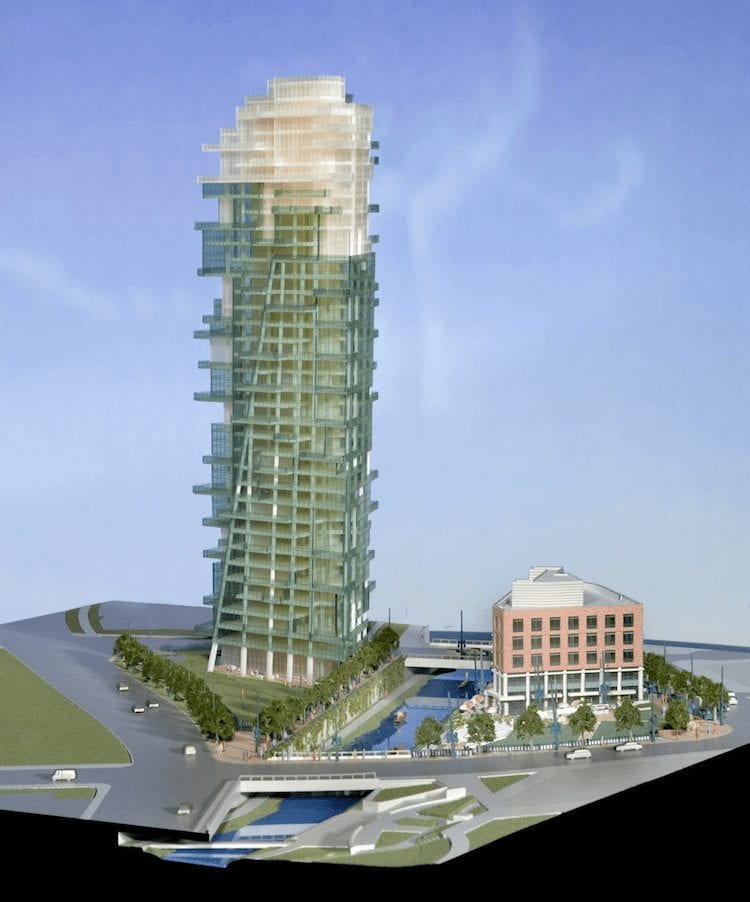 Bell Tower, if it had been built, arguably would have been the most architecturally unique tower ever to have graced Denver’s skyline. “The striking design and highly visible location will make it an instant landmark,” Ken Schroeppel, the creator of DenverInfill.com, told me in February 2009, when I was the real estate editor of the Rocky… 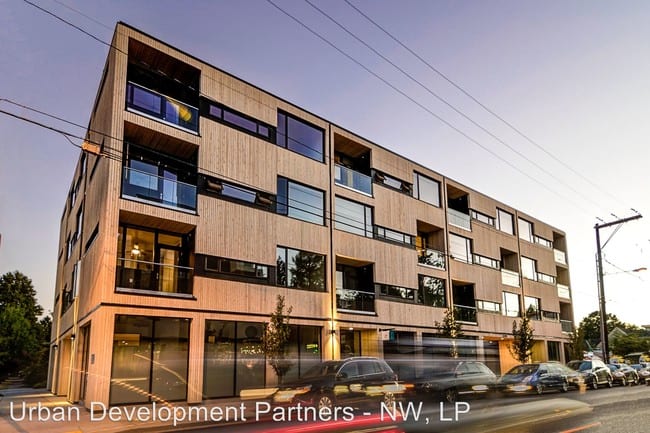 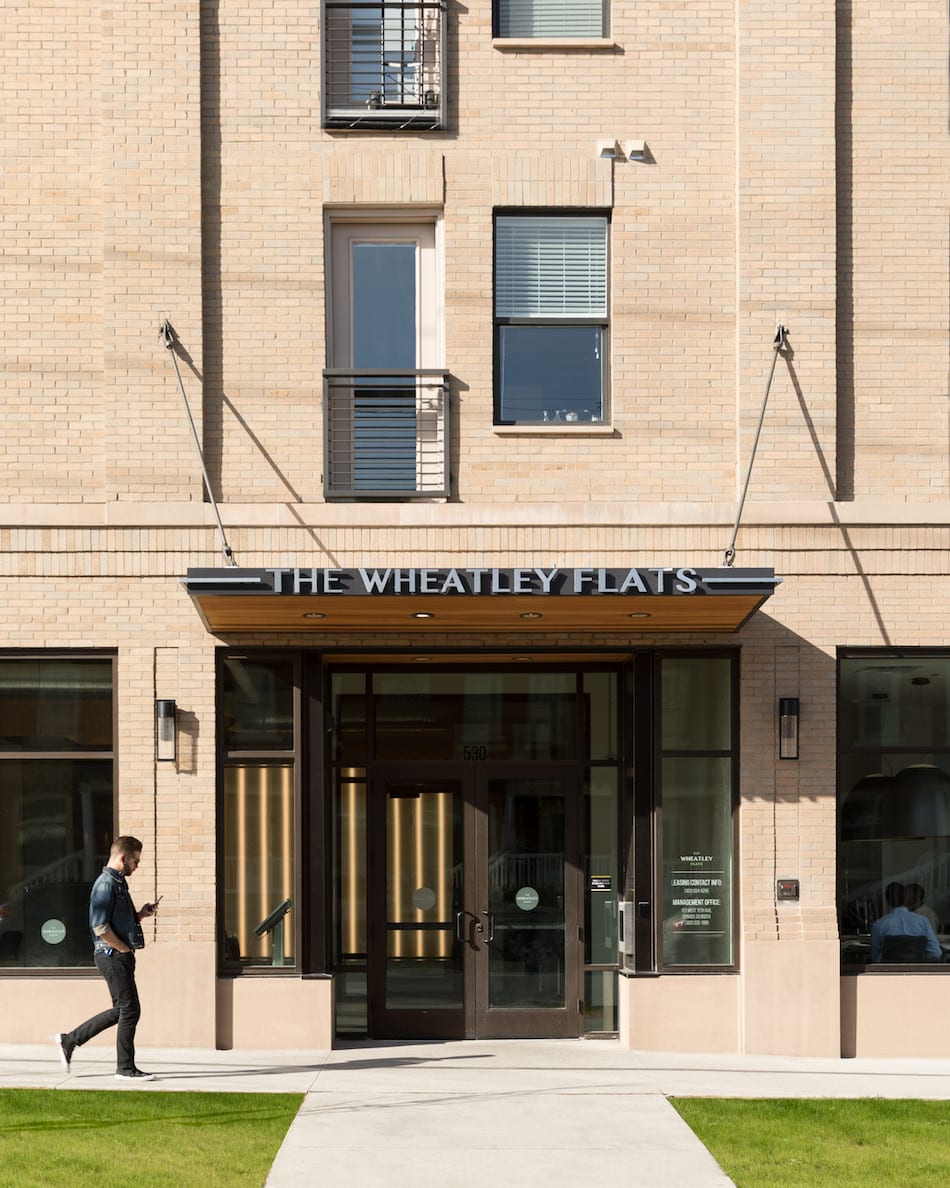 Context is everything when architect Dan Craine is designing buildings in Denver’s urban neighborhood, and even in suburban locales like Castle Rock and Arvada. But context doesn’t mean that every new building is necessarily the size and height of what has gone before it, according to Craine, principal and founder of his namesake firm, Craine… 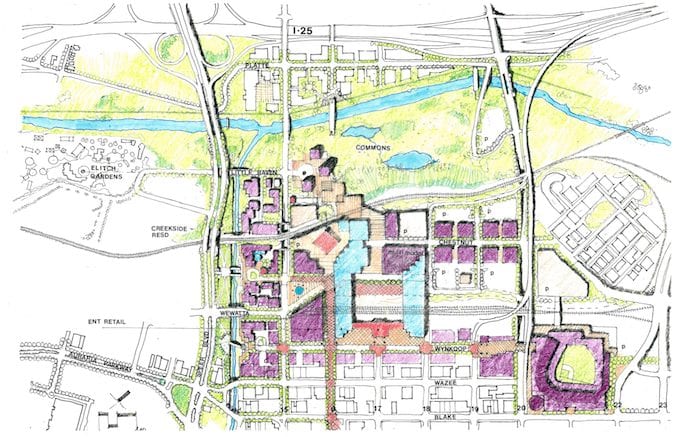 In August 1990, I walked a desolate row of Lower Downtown Denver scattered with broken wine bottles scattered by street people, warehouses, auto body shops and brown fields that would have been green if anyone cared enough to water them. It was part of my Who Owns the Block series at the Rocky Mountain News.… 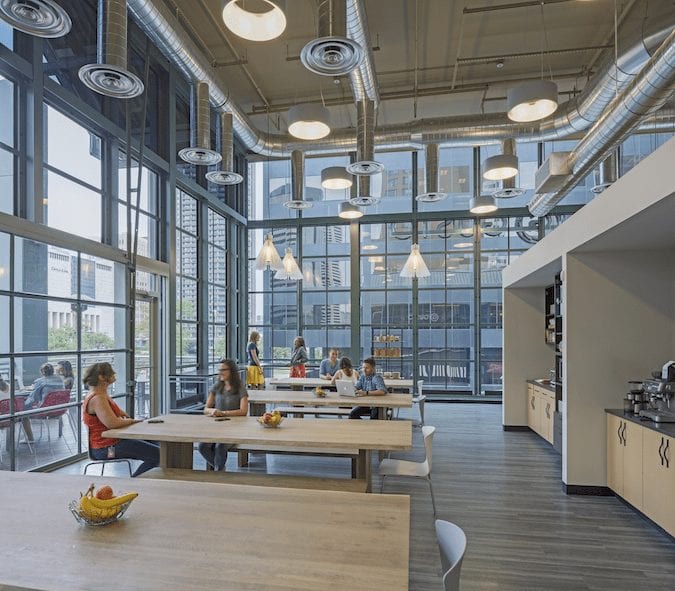 Kindell Williams is managing director of the Denver office of IA Interior Architects, a firm that employs 600 in 19 offices. “Out of our Denver office, we do work for national, global and local clients,” Williams noted. With that kind of perspective, Williams has the pulse of the real estate needs of corporate clients. On Nov.… 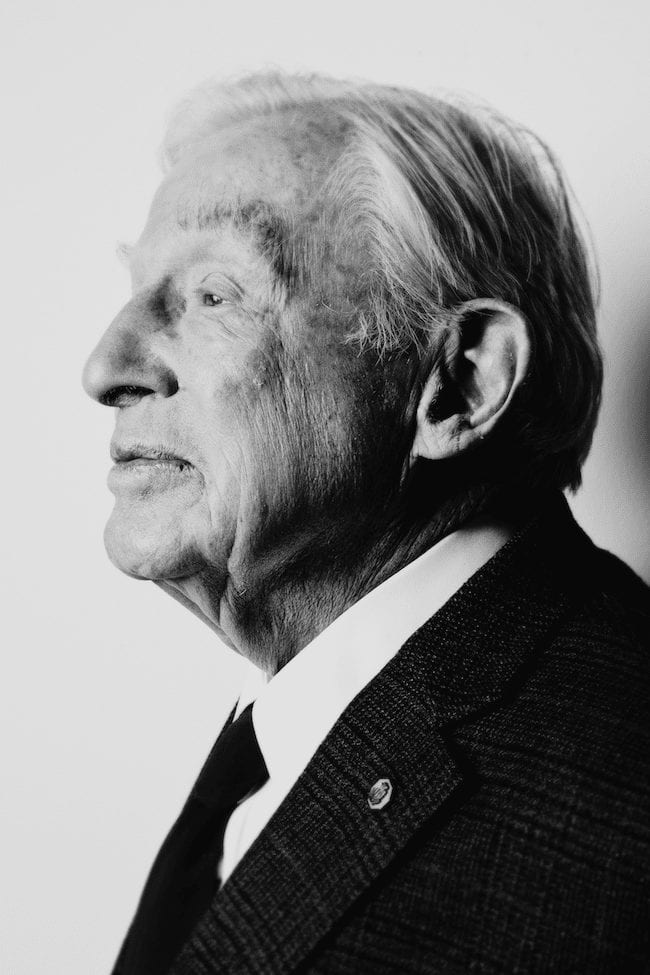 Architect John David “Andy” Anderson had a message for Arnold Schwarzenegger. “We are very careful not to let people tear buildings down,” Mr. Anderson said in 1995, as the head of the powerful board called the Lower Downtown Design and Demolition Review Board. 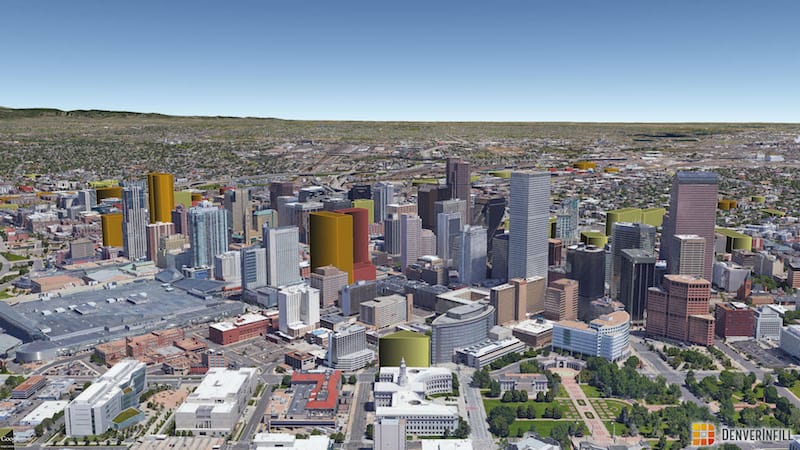