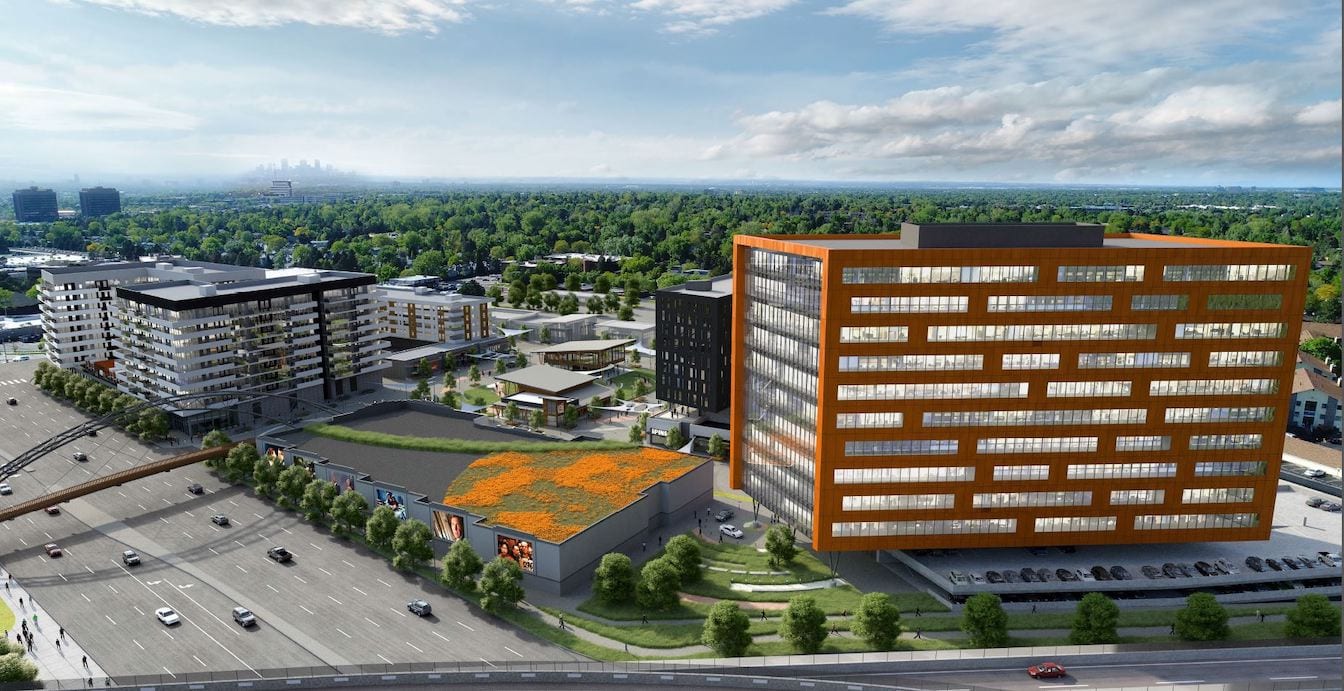 In what once was a bedroom community, a quiet evolution is taking place. The city of Aurora has changed from a sprawling suburb to a bustling metropolitan city over the last few decades, boasting 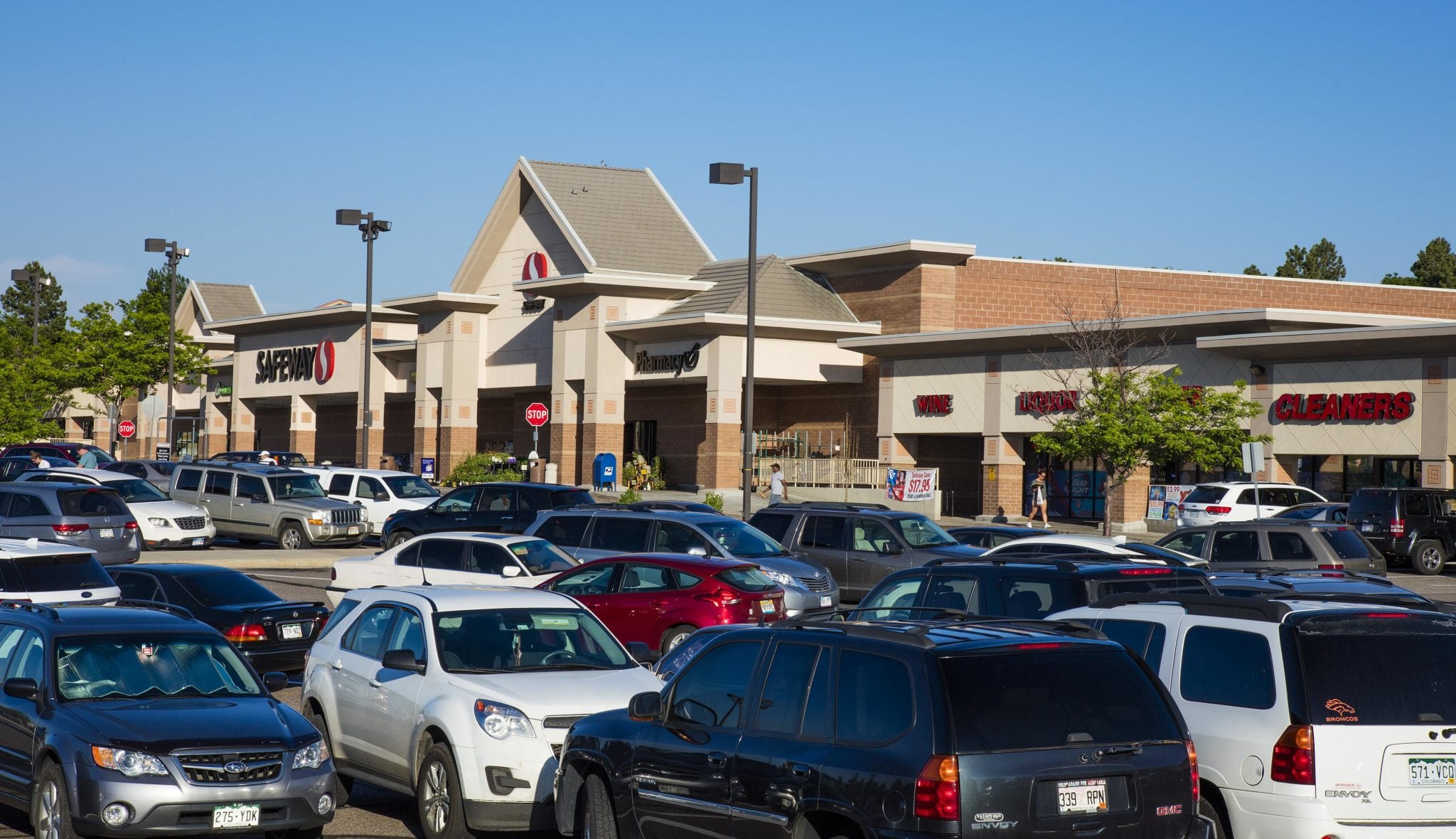 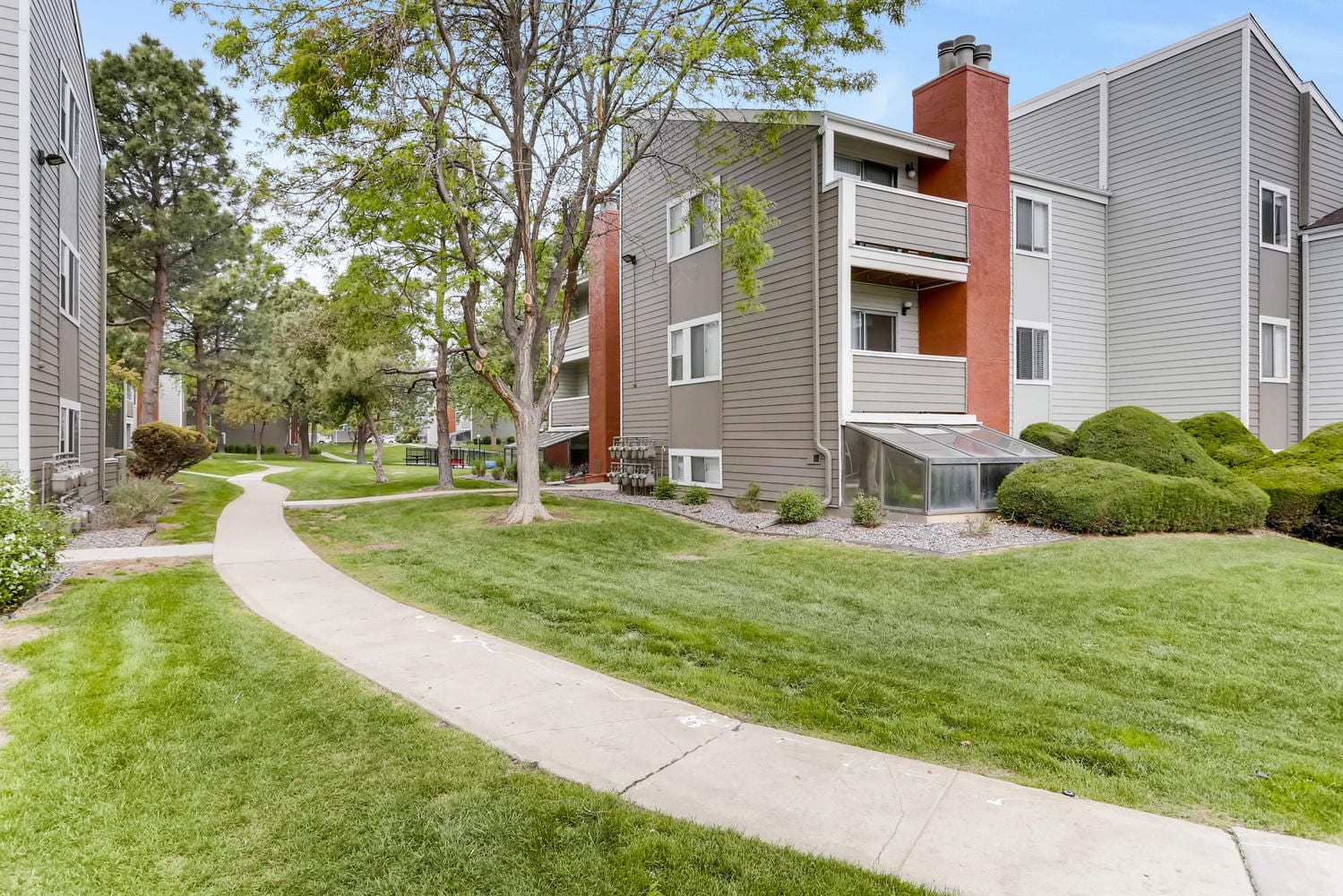 The Grove at City Center, constructed in 1982, features a mix of one- and two-bedroom floor plans featuring in-unit washers and dryers, a stainless steel appliance package, wood-burning fireplaces and air conditioning. 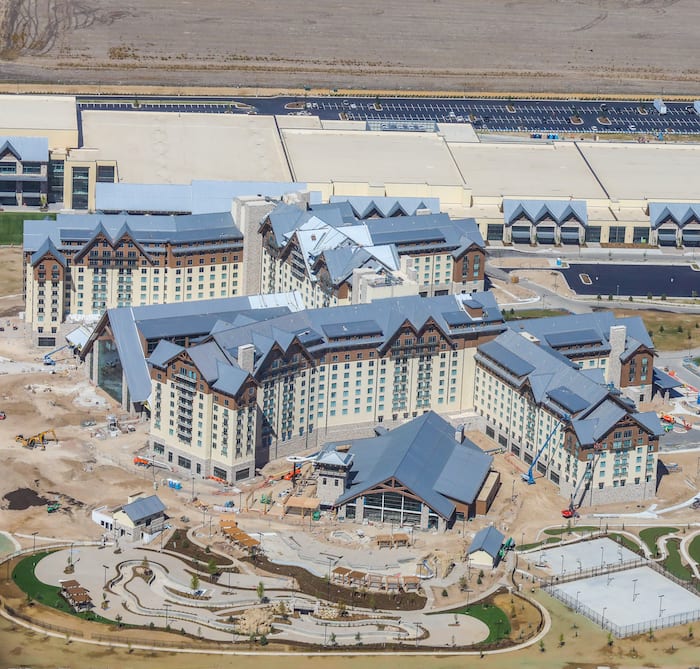 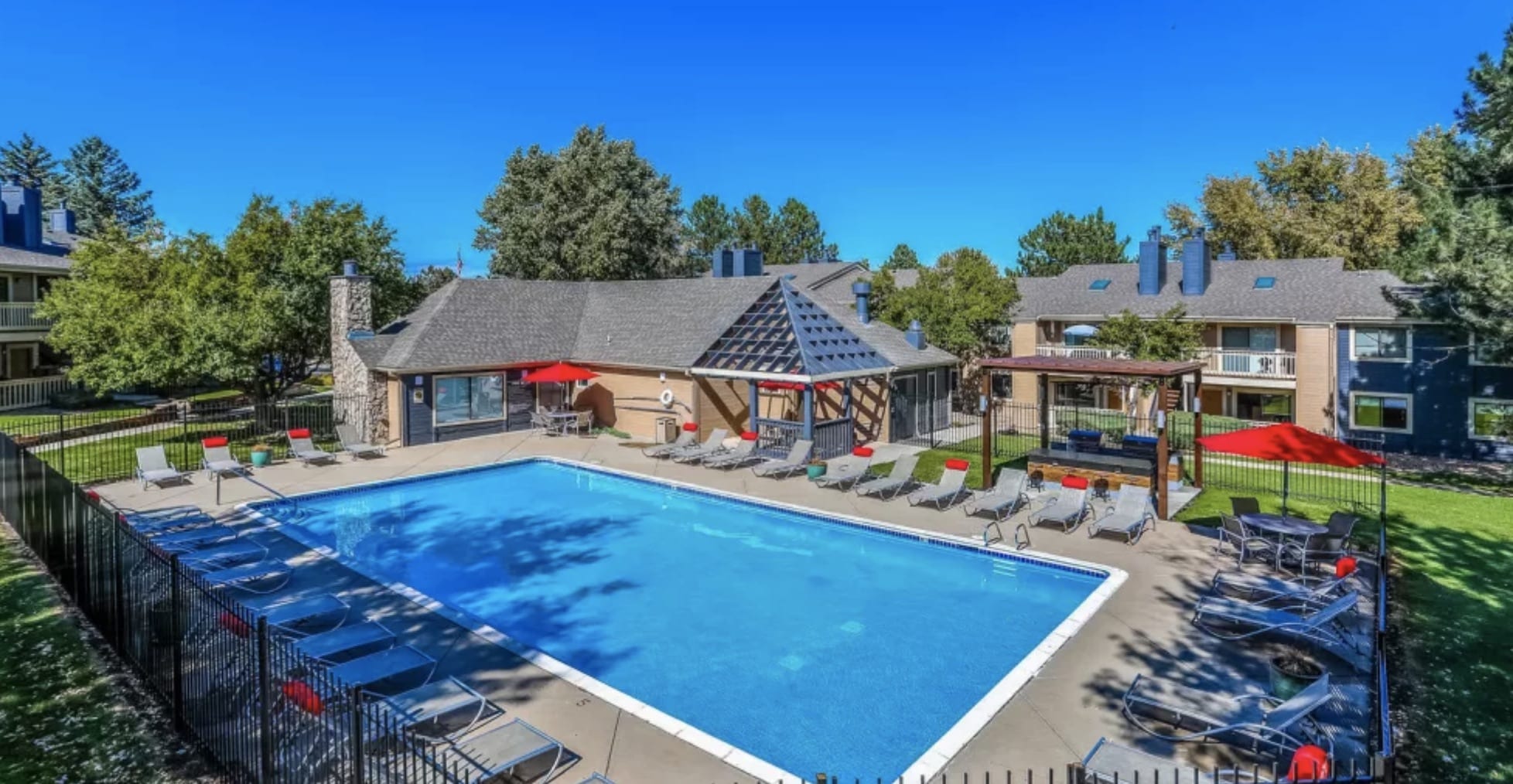 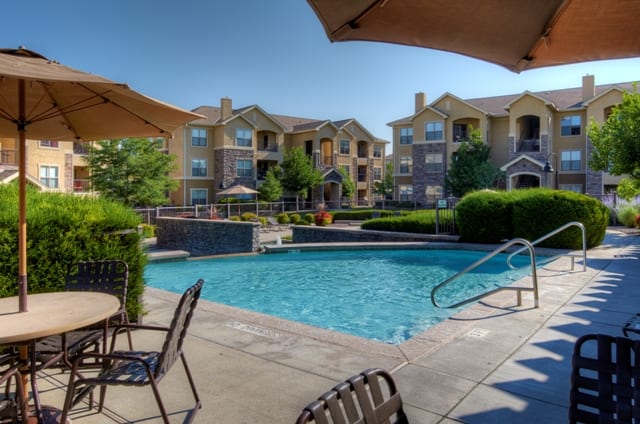 IMT Cornerstone Ranch features a mix of one-, two- and three-bedroom apartments that average more than 1,000 square feet. 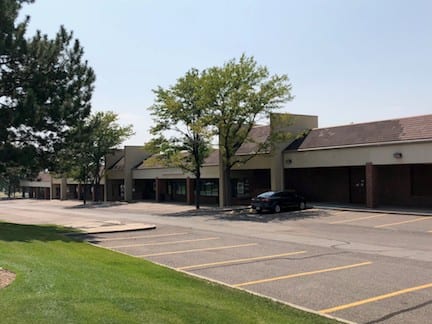 Kimco to start redevelopment of Village on the Park center 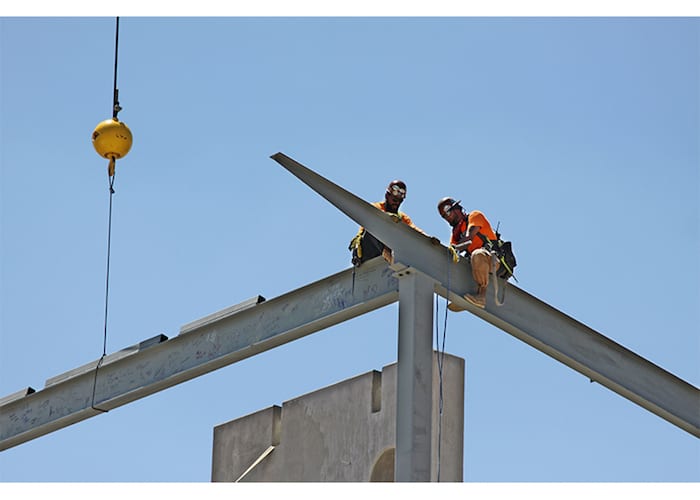 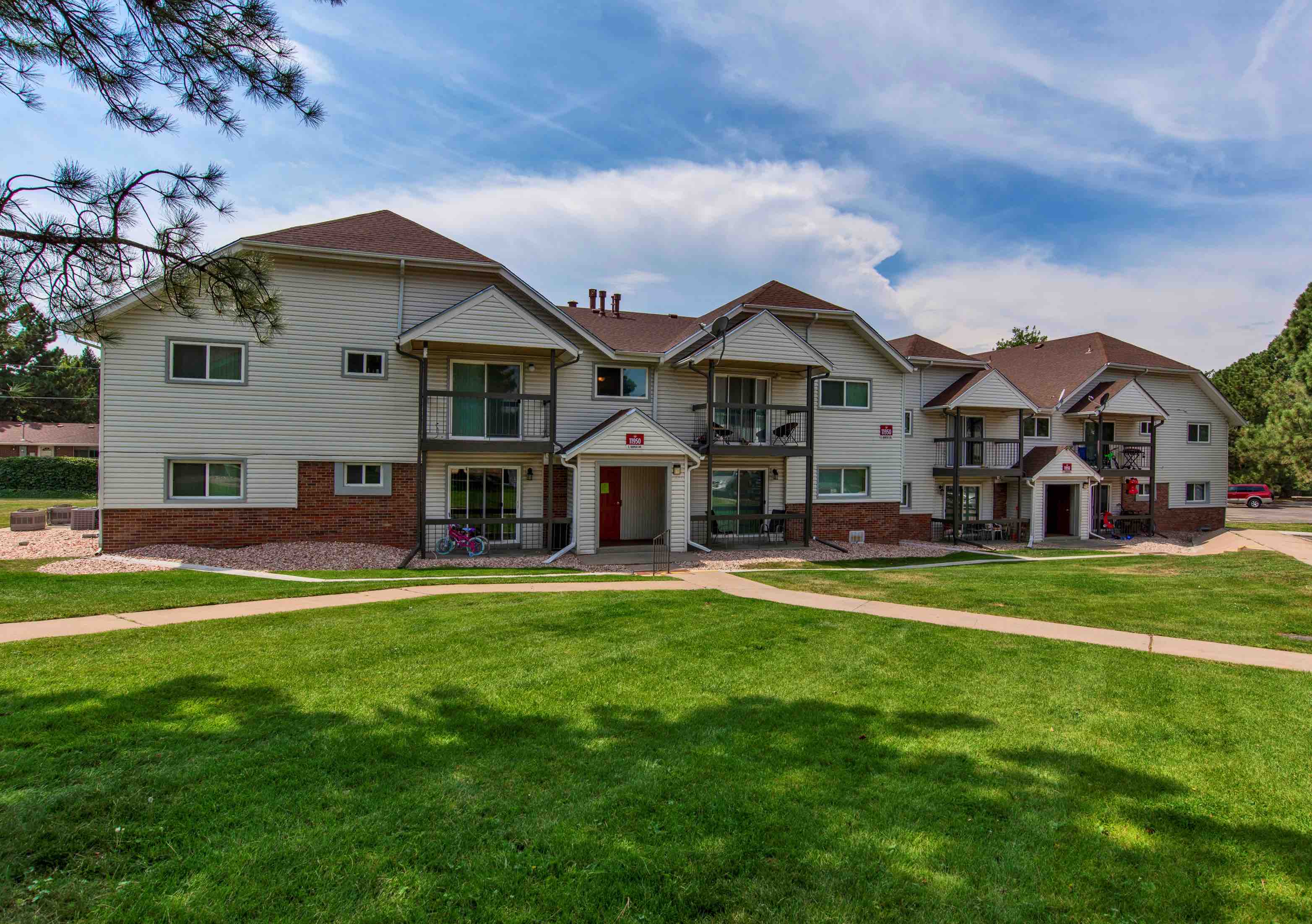 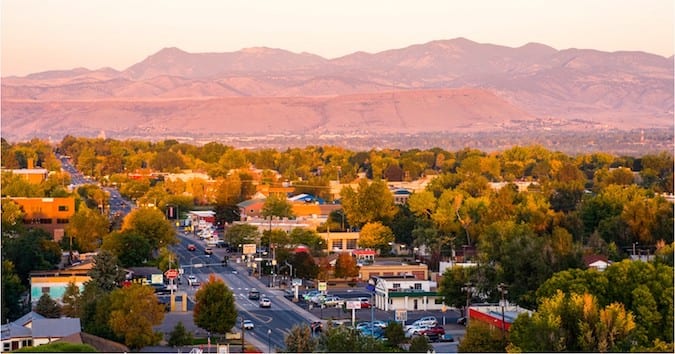 The cost of construction continues to climb around the Denver metro area, constraining development of for-sale housing and limiting most new apartment construction to the luxury space. The overall housing shortage