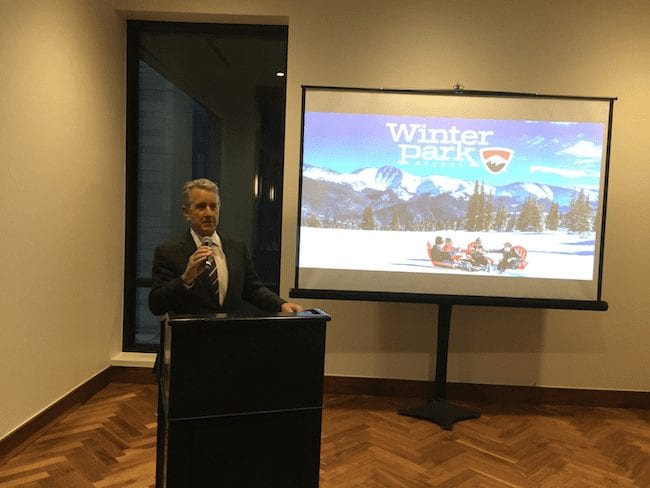 Winter Park is at ground zero of a development blitz. Developments that are either about to take off or are on the drawing board are expected to put the ski resort that serves the Front Range on the map. What is happening at Winter Park reminds developer Walter “Buz” Koelbel of the growth around Union Station…