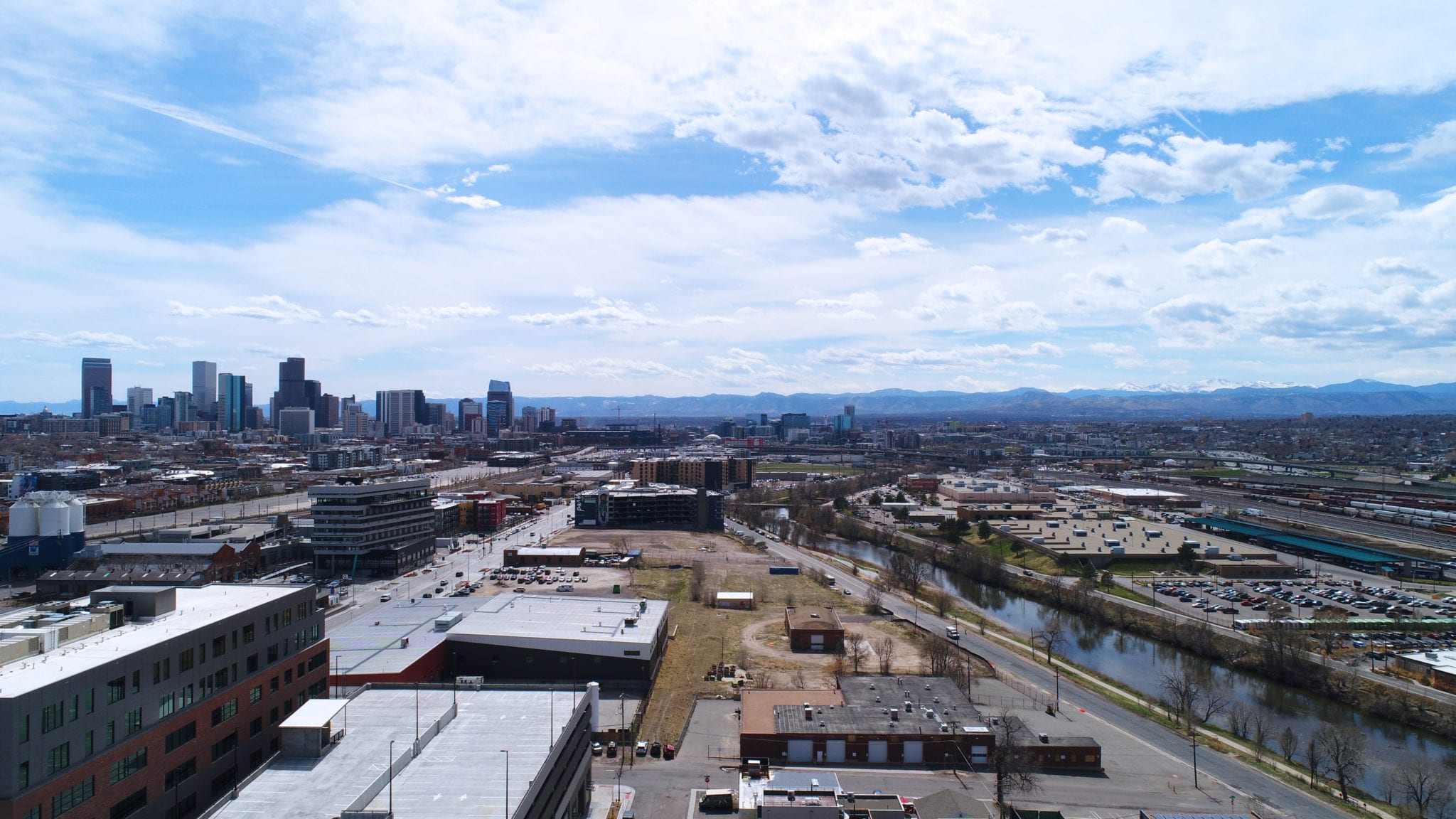 River North is an emerging office submarket adjacent to Lower Downtown Denver. In RiNo exists is a rare opportunity for office developers to be strategic about delivering amenities. Industry Denver, which just 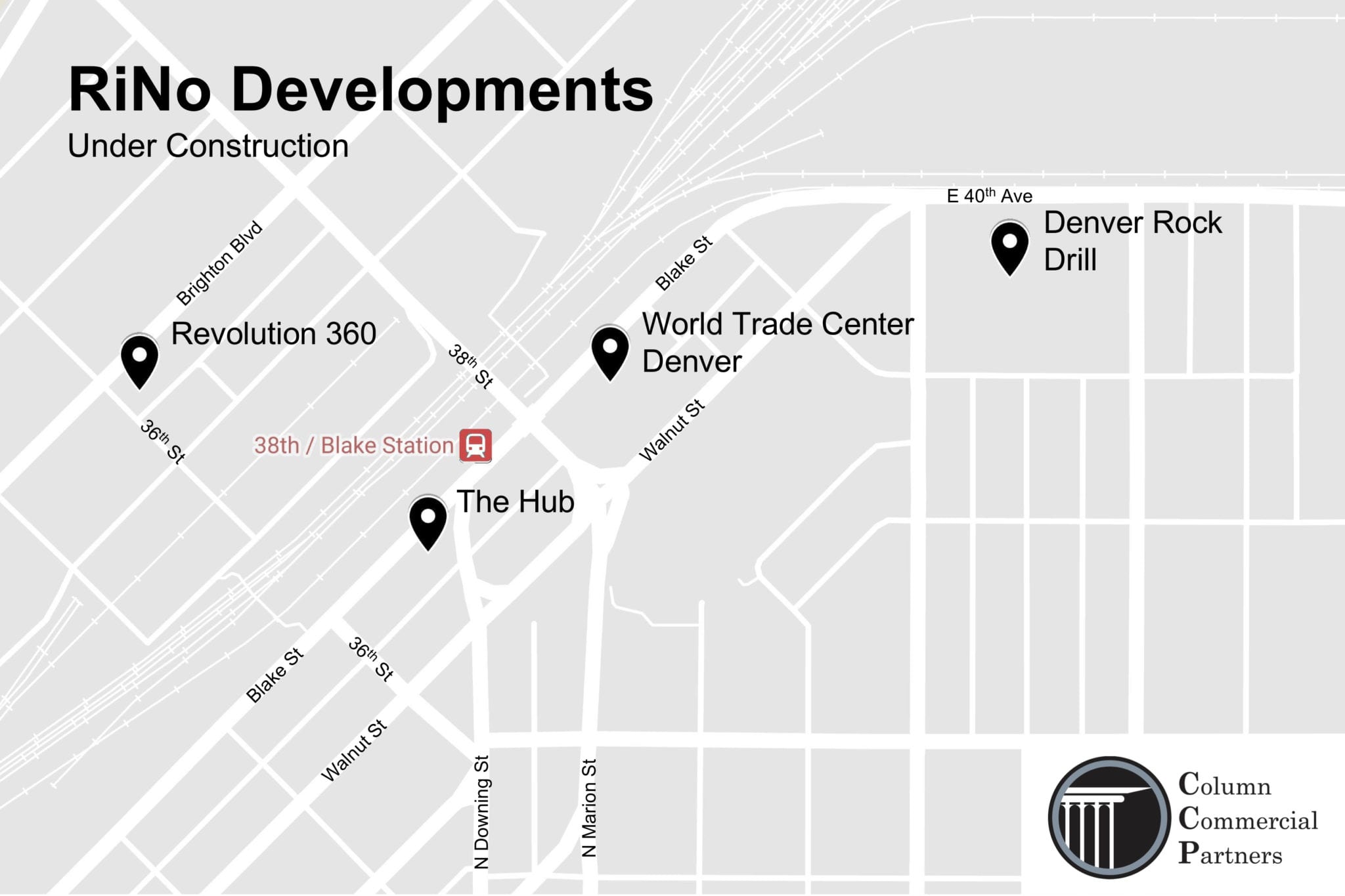 As one of the most popular (and fastest-growing) neighborhoods in Denver, the River North Art District is gaining substantial local, regional and national attention. With its internationally renowned art culture and