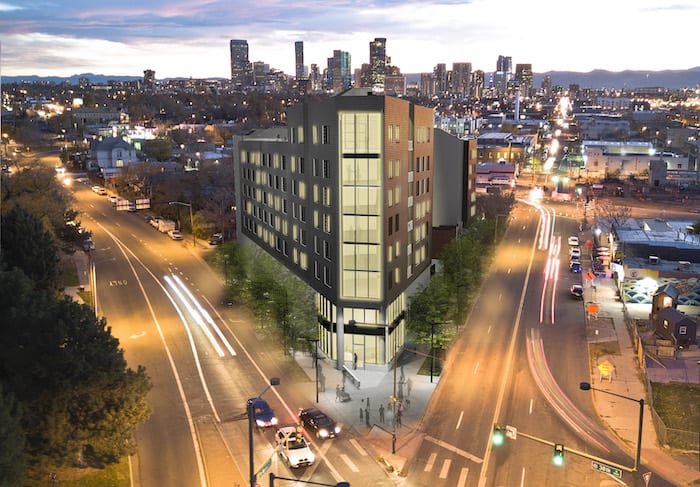 Catbird’s 165 guest rooms, designed by DLR Group, will emphasize the comforts of home brought to life in a hotel: full kitchens with functional high-end house wares, storage and multifunctional furniture.