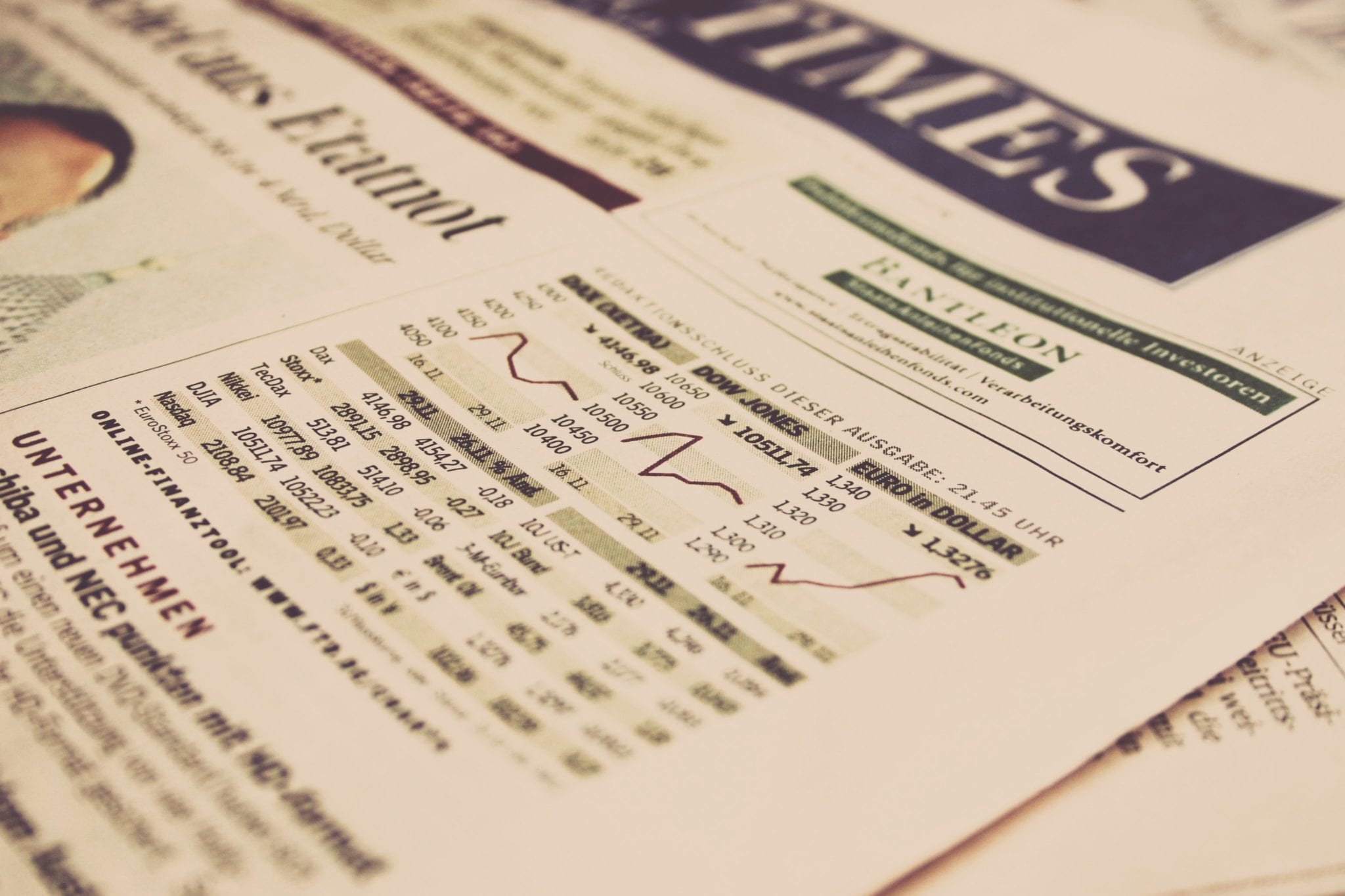 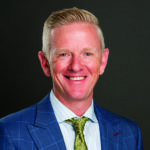 Since the end of the Great Recession (2008-2009) and the start of the great expansion (second half 2009), anyone fortunate enough to count themselves a commercial real estate professional in Colorado has benefited. Record deal volume year after year, lower cap rates year after year, record prices per square foot deal after deal, it has all appeared as if it would never end.

It has been well documented over the past couple of years that the U.S. economy was approaching a record for longest economic expansion in history. As of July, the economy has officially entered its 121stmonth of economic expansion, the longest run since economists started tracking data in 1854. This expansion breaks the record set from March 1991 through March 2001. Gross domestic product has grown cumulatively over this expansion by 25%, weaker than historical expansions – there have been four other expansions since the end of World Ware II that have seen stronger cumulative GDP growth. Many experts point to the housing crisis hangover as the main culprit for what some may call a soft expansion over the past 10 years. What does all this mean for retail real estate in Colorado? 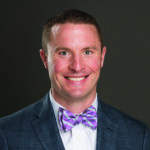 ● Colorado retail fundamentals. During the previous 10 years, the Colorado retail real estate investment market has ridden the economic expansion wave that the nation has experienced. In 2009, Colorado saw more than $687 million in retail investment volume with average cap rates of 8.7%, in 2014 retail investment volume totaled $1.75 billion and average cap rates of 7.4%. This growth would continue steadily year over year and last year in 2018 retail investment volume tallied nearly $2.35 billion with average cap rates of 6.9%. During this same expansion period,●● Colorado saw net absorption of 35,424 square feet in 2009, 2.6 million sf in 2014 and 2.4 million sf in 2018. New construction starts have influenced much of the robust retail growth we have seen during the previous 120 months from small multitenant retail, single-tenant net-leased build-to-suit deals and large power centers and outdoor malls. Some of the most significant projects along the Front Range over the previous 10 years include the recently opened 330,000-sf Denver Premium Outlets in Thornton at 136th Avenue and Interstate 25, the 1 million-sf, 166-acre Promenade at Castle Rock development, which debuted in 2015, and the Polaris Point development at Northgate Bloulevard and I-25 in Colorado Springs, which broke ground in 2012. Financial outlets and commercial real estate forecasts have labeled Denver and Colorado as “markets to watch” and “best markets for CRE investment” for several consecutive years. This press has certainly fueled the investor fire for Denver along with very solid underlying fundamentals, which include consistent annual job growth, strong economic diversity and a highly rated mass transit system.

● Out-of-state capital and arbitrage plays. The buyers and the capital that have acquired all of this retail real estate over the previous decade have in many cases come to Colorado from out of state and out-of-product type. These so-called arbitrage buyers have sold assets in lower-cap-rate markets or sold other product type investment real estate in Colorado at lower cap rates and traded into retail deals at higher cap rates securing the arbitrage. The typical buyer our shop has seen over the past several years has either sold an office or industrial deal in San Francisco, Los Angeles, Boston (name your gateway city) at a ridiculous cap rate and come to Denver looking for a deal at a cap rate that we thought may be as good as it gets (for Denver) yet that buyer is securing a 200 basis spread from their relinquished property; rinse and repeat. As we have spelled out here, these cap rates have continued to compress (often to everyone’s surprise) throughout the past decade. What does the future have in store?

● A look ahead to 2020. We all want a crystal ball, a look ahead, a sneak peek. To begin to try and forecast retail investment volume and cap rates for next year requires a look at the data for the first six months of 2019; six months does not make a trend, but it will at least give us a basis for what we’re seeing and experiencing practically day to day at our firm. Retail investment volume in Colorado for the first six months of 2019 was $982 million compared with $2.3 billion for the first six months of 2018; average retail cap rates in 2019 are 7% versus 6.9% in 2018. In our interactions with the private capital market, we are seeing much higher levels of discipline in investment decisions and pursuit of deals that in many ways suggest the market is changing and some would say normalizing. There is no doubt that this expansion has been transformational for Colorado and specifically the Denver retail market, and it is also clear that Colorado will be a tremendous place for investors to place capital for retail investments long into the future.