The impact of mill levies on property value 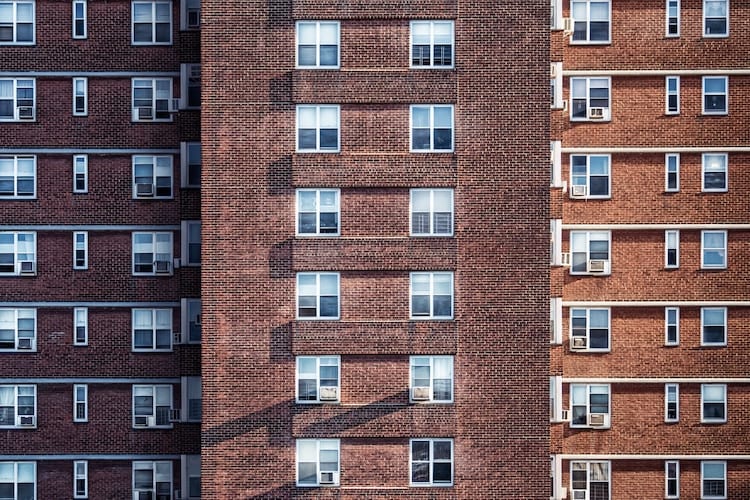 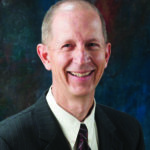 Developers from out of state, namely Texas, where real estate taxes are much higher, typically are pleased to see how low taxes are in Colorado. As a result, they often overlook the impact of differing mill levies on their proposed developments. That is, until they talk to a real estate broker about selling their completed property and realize too late just how much of an impact a high mill levy can have on value.

Interestingly, land sales data indicate that the full impact of mill levies, high or low, are rarely reflected in the price a buyer pays for a site. In fairness, systems for calculating real estate taxes differ across the country and Colorado has one of the more complicated methods. In addition, the range of mill levies here is enormous, varying by more than a factor of three across the large number of municipalities and metropolitan districts, which can impose a significant financial burden on unwary land buyers. Astute developers familiarize themselves with the local assessment process and consider the impact of mill levies when selecting sites. Provided below is a simple rule of thumb to help developers quickly analyze that impact. 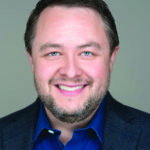 We have seen mill levies across Colorado range from the upper 50s to more than 180 mills. For purposes of this example, and to keep the math simple, we have analyzed two identical sites, one with a mill levy of 80 and the other with a mill levy of 150, representing a difference of 70 mills. Further, in order to calculate the tax impact, we have assumed a $300,000 per unit apartment value, which is approximately the average price of garden product in the seven county metro area sold over the last 18 months.

The new assessment ratio for 2019 in Colorado will reportedly be 7.15%, which yields an assessed value of $21,450 per unit (calculated by multiplying the $300,000 per unit value by the assessment ratio). We then calculate the per-unit impact of the higher taxes by multiplying the assessed value of $21,450 per unit by the 70-mill difference (0.070 as one mill is one-tenth of 1%), which equals $1,502 in taxes per unit. Finally, to calculate the overall per-unit impact on value, we divide the per-unit tax impact by the assumed capitalization rate.

Recent sales of newer properties completed since 2015 have yielded cap rates ranging from approximately 4% to slightly above 5%. For ease of analysis, we have assumed a 5% cap rate, although a lower cap rate would result in a larger impact on value as noted at the end of this article. Dividing $1,502 by a 5% cap rate indicates an impact on value of approximately $30,000 per unit. Put another way, a $300,000 per unit community may only be worth $270,000 because of a high mill levy, a hit of 10% due to this often-overlooked factor.

It is worth noting that the average price paid for apartment sites over the last 18 months was approximately $20,000 per unit, $10,000 less than the impact on value in the above example. Stated differently, it only takes a difference of 45 mills to equate to the $20,000 average land price. One could argue that an average priced site should be free with a levy that is 45 mills above average, or, in reality, purchased at a significant discount.

It should be noted that homeowners’ association fees paid by an apartment community have a similar impact on value, which can be calculated by dividing the annual per unit HOA fee by the assumed cap rate. And properties that have both high mill levies and HOA fees are impacted even more significantly.

We have seen savvy developers try to get creative in their attempts to reduce the mill levies imposed on their sites. For example, because tenants will have access to self-contained amenities within the apartment community, it may be possible to exclude a multifamily site in a master-planned development from the portion of a mill levy that grants access to neighborhood recreation centers. Developers also should try to carve their sites out of HOA boundaries for the same reason.

In summary, developers would be well served by noting the mill levy early in the due diligence process, and negotiating a lower land price to offset the eventual effect on the sale price of the proposed apartment community.