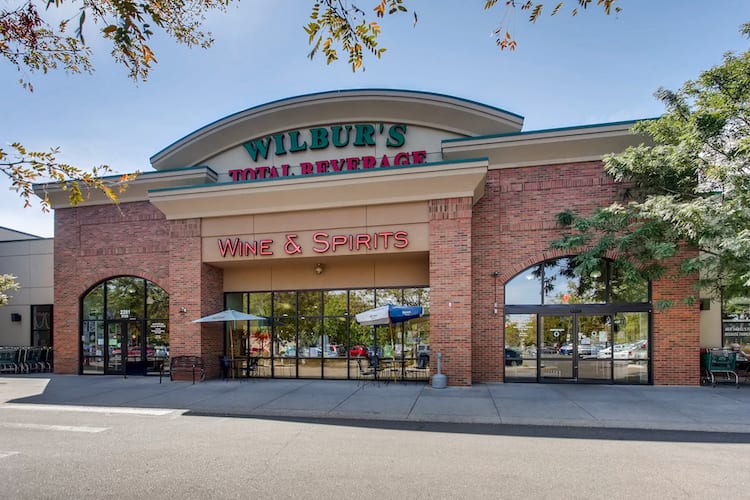 A retail center with Northern Colorado’s only Whole Foods store sold for $23.75 million, which equates to a price of $347.56 per square foot.

University Center, located at 2201 S. College Ave., is leased to the natural grocery store and to Wilbur’s Total Beverage, reportedly one of Fort Collins’ top-performing liquor stores on a sales-per-sf basis.

Located just north of Drake Road, the center has 300 feet of frontage on South College Avenue with an average of 45,000 cars passing by daily. It’s three blocks south of Colorado State University.

“University Center is one of the premier shopping destinations in Northern Colorado. It is home to the area’s only location of a well-known natural foods grocer, and the property is located along Fort Collins’ primary retail corridor, just blocks from CSU,” said Brad Lyons, executive vice president with CBRE Capital Markets, National Retail Partners. Lyons represented CIM with CBRE brokers Mike Winn and Tim Richey.

The center was built in 1953 and remodeled in 2004. It is attached to the north end of a larger shopping center with retailers including King Soopers, Big 5 Sporting Goods, Office Max and Performance Bicycle.