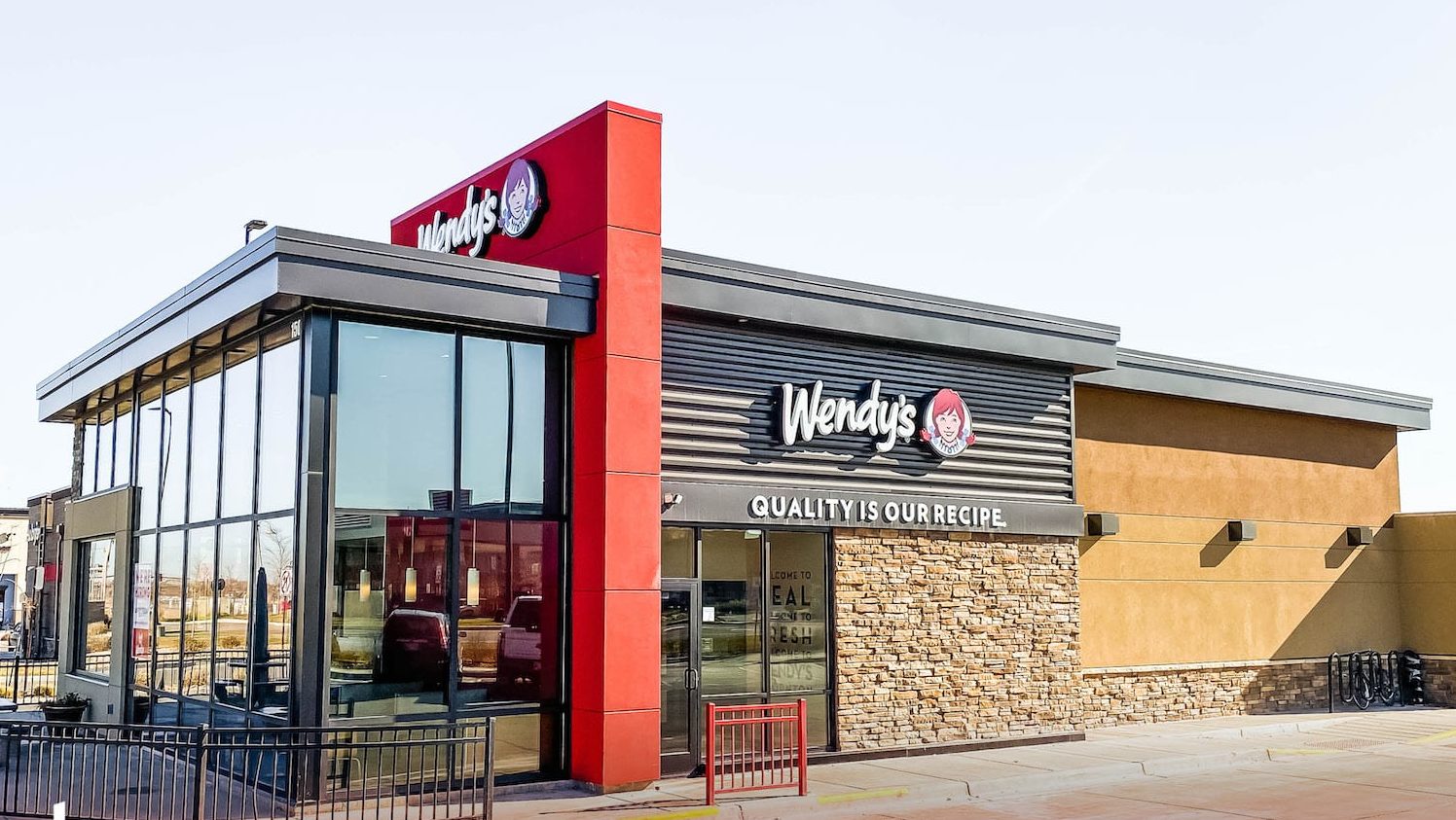 A pair of outparcels to a Cabela’s-anchored retail center in Thornton sold for $3.87 million. The Wendy’s and Arby’s at The Grove development sold in separate transactions to SSIC Inc. for $2.2 million and $1.67 million, respectively.

It sold at a 4.8% cap rate. Justin Brockman and Chris Student of the Brockman Group represented the seller, Thornton Development LLC.

The buyer was not represented in the transactions.

Both properties, according to Brockman Group, saw a significant amount of interest due to being absolute net ground leases as well as their location across the street from Amazon’s distribution center and St. Anthony’s medical campus.