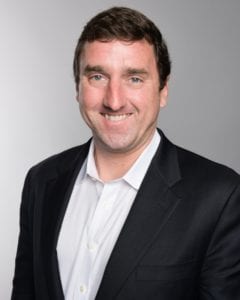 Broe Real Estate Group has expanded its acquisitions team with the appointment of Matt Zisler as vice president of acquisitions. Zisler will pursue BREG’s opportunistic acquisitions throughout the Western U.S.

Zisler’s experiences spans more than 60 deals in his 18 years of commercial real estate experience. He joins the firm from Ackman-Ziff where Zisler was previously managing director.

Zisler will office out of the firm’s Denver headquarters.