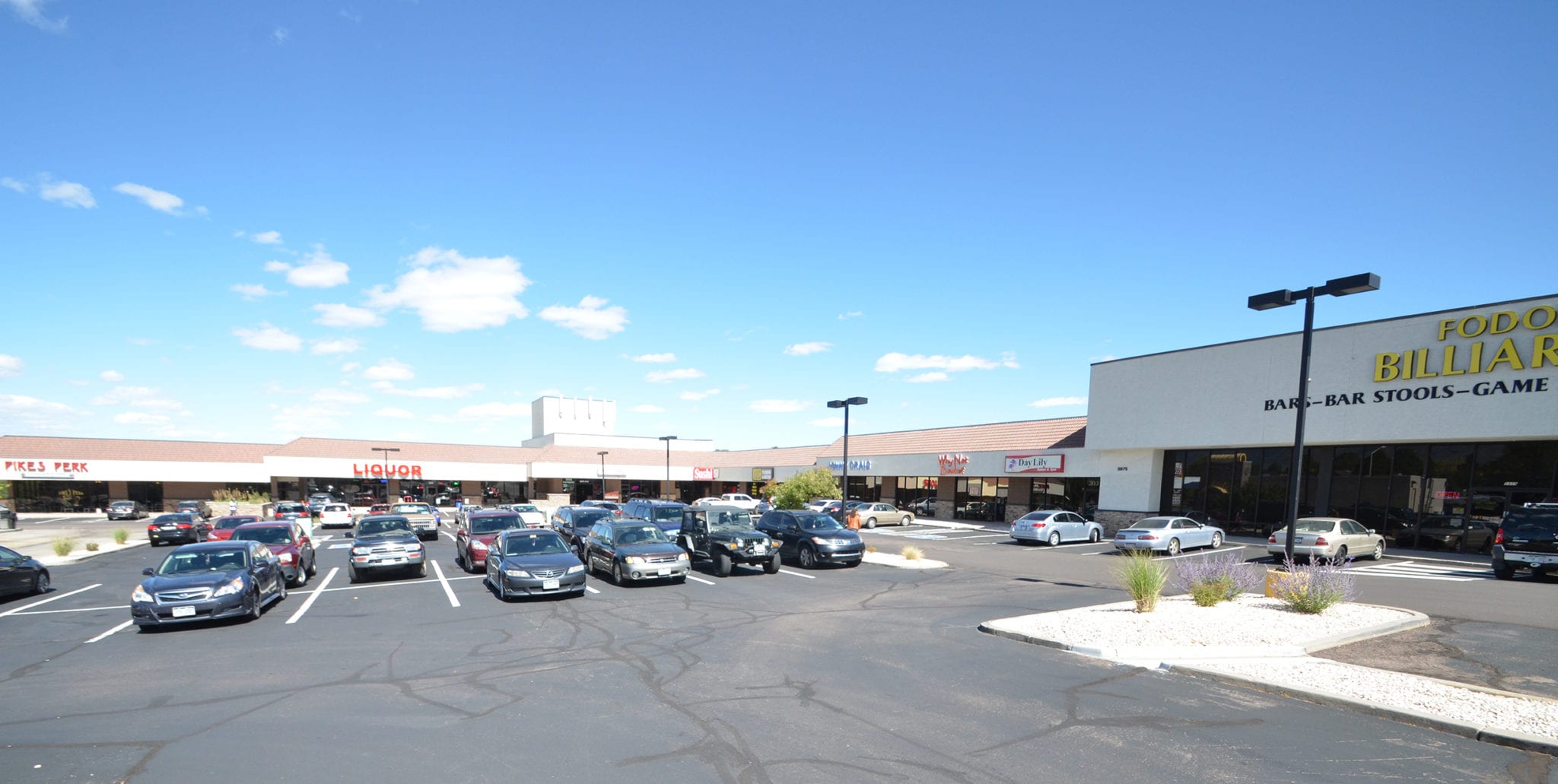 “Erindale Square was an opportunity for a California based purchaser to acquire significant yield in a proven shopping center,” said Jon Hendrickson of Cushman & Wakefield. “The buyer found this market intriguing based on the yield profile. It was able to secure a yield that is unattainable in Southern California and much of the metro Denver area, for that matter.”

“There were a number of offers, in large part because of the elevated cap rate and the yield profile it was able to offer,” said Hendrickson, who, with Aaron Johnson, both of the Denver office of Cushman & Wakefield, represented the seller in the transaction.

New Erindale LLC, according to public records, sold the center, which was constructed in 1981 and 1988.

Home to primarily locally owned and operated tenants, Erindale Square was around 85 percent occupied at the time of sale.

The seller also had invested a “substantial” amount of money into physical improvements to the asset.

The acquisition by Erindale Square Properties Ltd. represents the buyer’s return to the Colorado market.

Greg Kaufman of Core Commercial Brokerage also was involved in the transaction, having leased the center for the previous owner, and contributed local perspective and market knowledge of the submarket, added Hendrickson.