Ent Center for the Arts: Collision of Performing Arts, Community and Academia

Driving north out of Colorado Springs, the mountains have competition. The sleek glimmer of metal panels and eye-catching curves of the Ent Center nearly demand your attention. The building’s exterior is a showpiece, it too has competition – the interior. 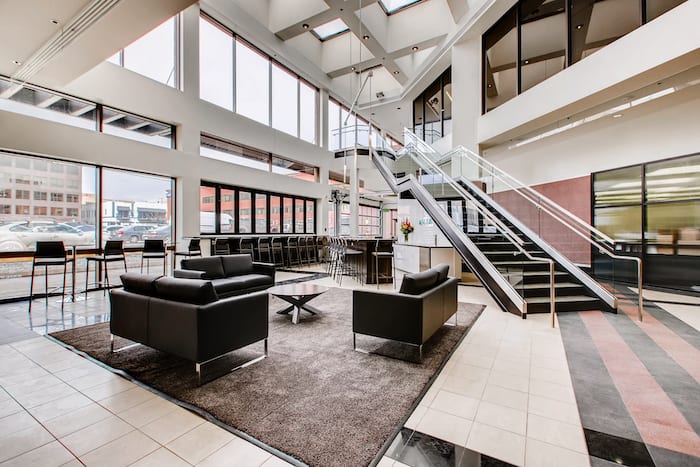 GE Johnson Construction Co., along with the U.S. Olympic Museum and Hall of Fame board of directors, staff, construction team, project partners, stakeholders, donors and community members, celebrated a construction milestone with the ceremonial placement of the last structural steel beam in the exhibit portion of the museum. 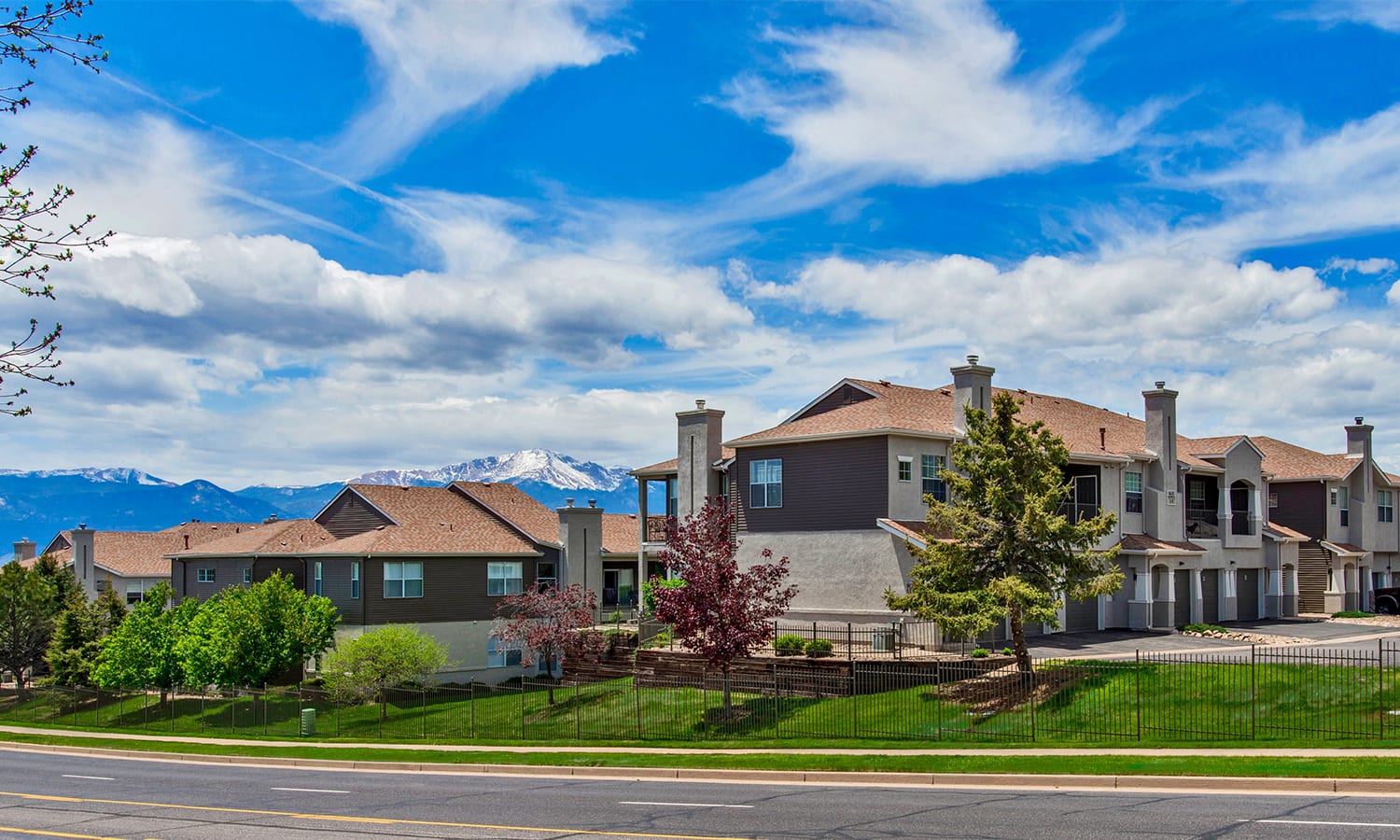 New York City-based Rivendell Global Real Estate paid $44.5 million, or $229,381 per unit, for the Commons at Briargate – the highest price per unit ever recorded regardless of vintage for the sale of a Colorado Springs apartment community. 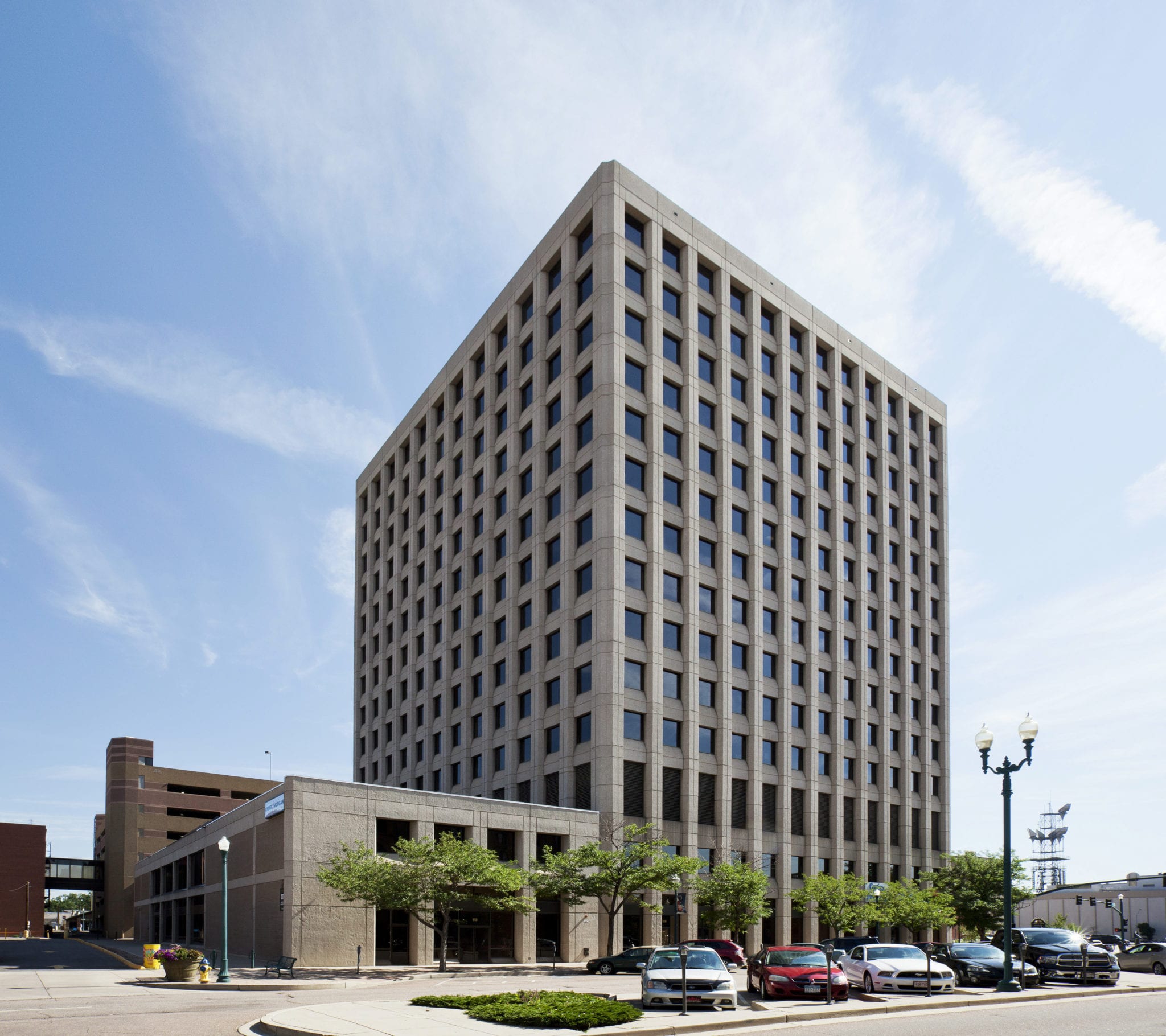 Seattle-based Unico Properties LLC made its entry into the Colorado Springs market with its acquisition of Colorado Square, a 14-story office tower in the heart of downtown. 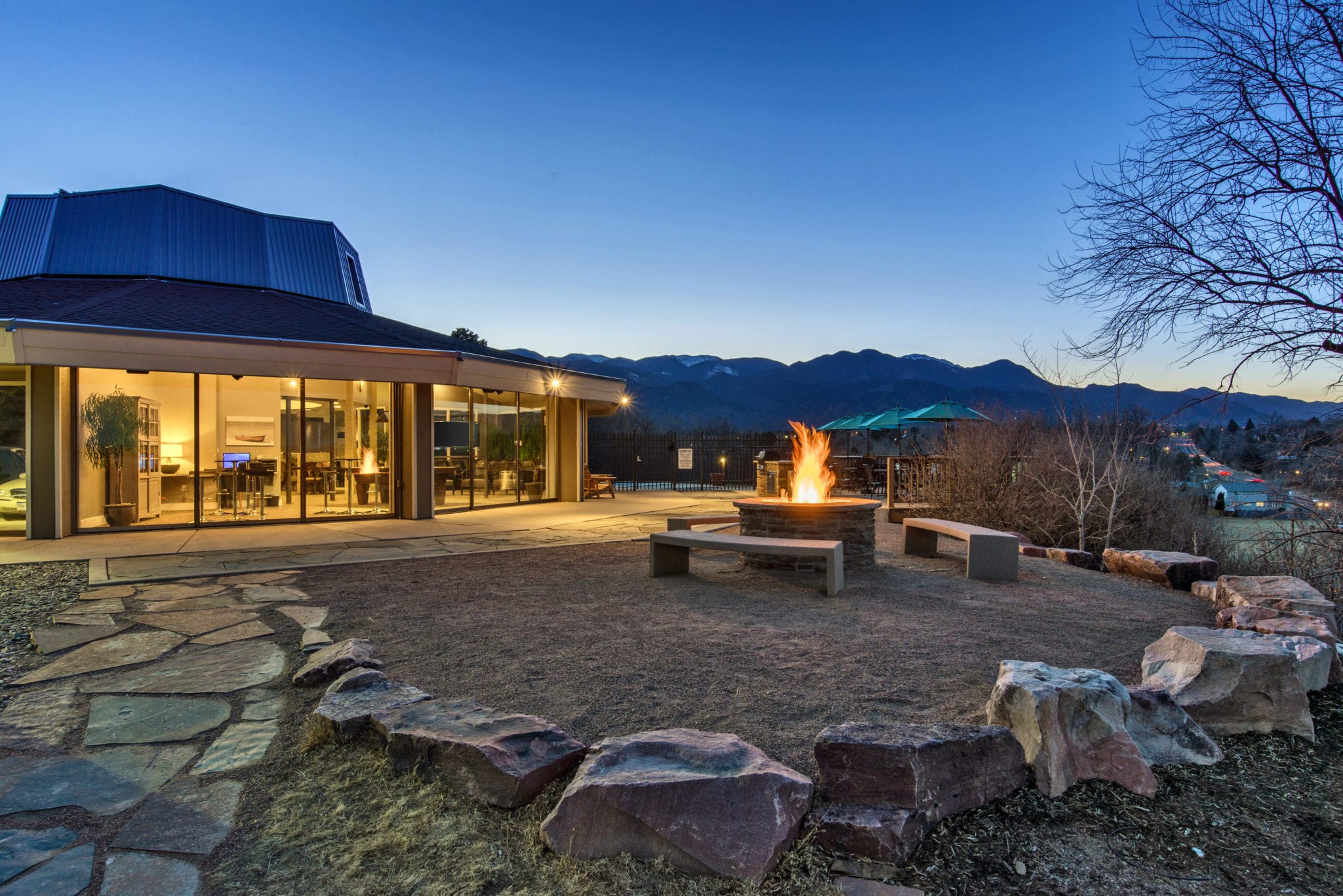 More than half of the investors looking at Bonterra were new to the market. 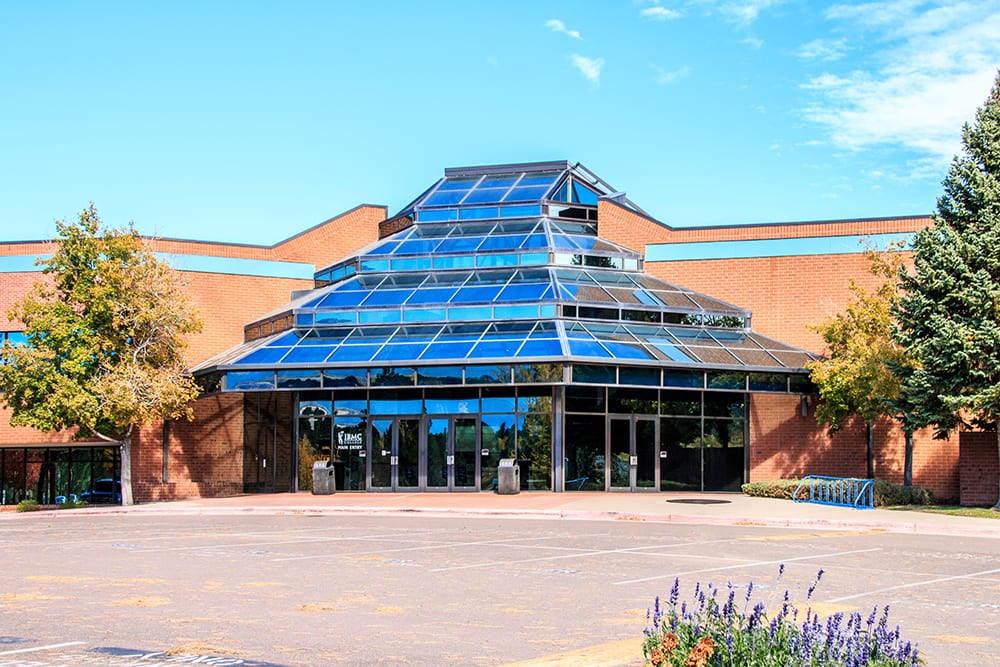 Initially plans call for the buyer to convert vacant space in Tiffany Square for UHaul’s occupancy and keep the existing tenants in place.