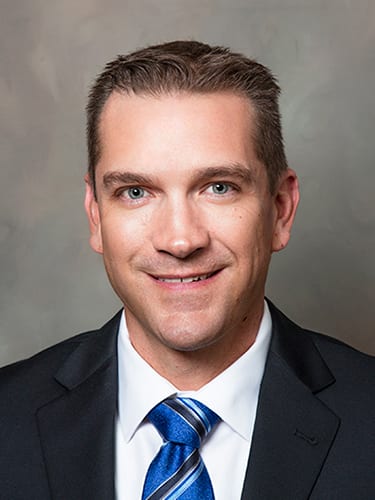 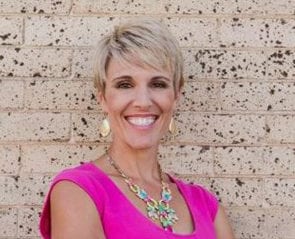 Kristi Pollard was named as president and CEO of the Jefferson County Economic Development Corp. 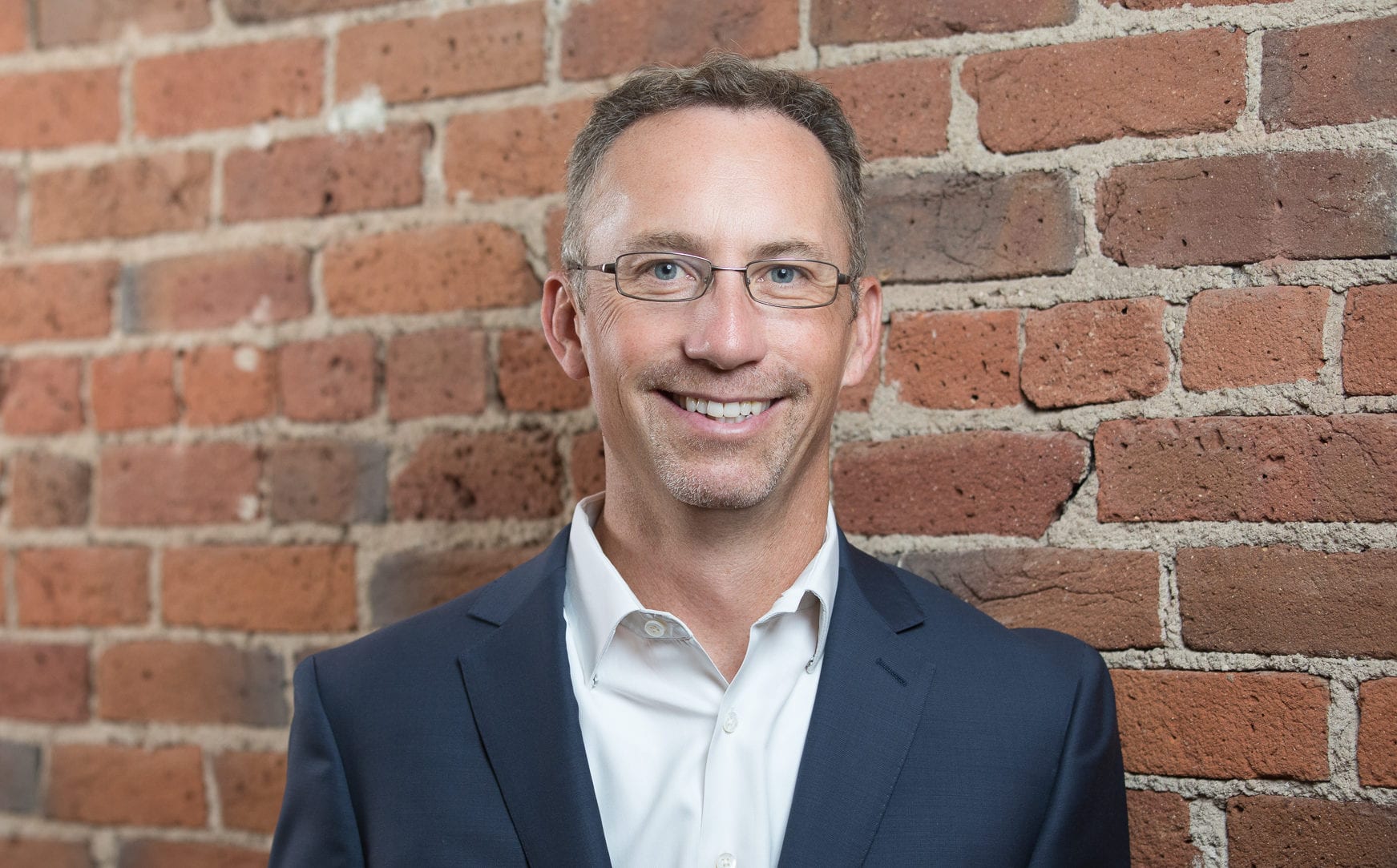 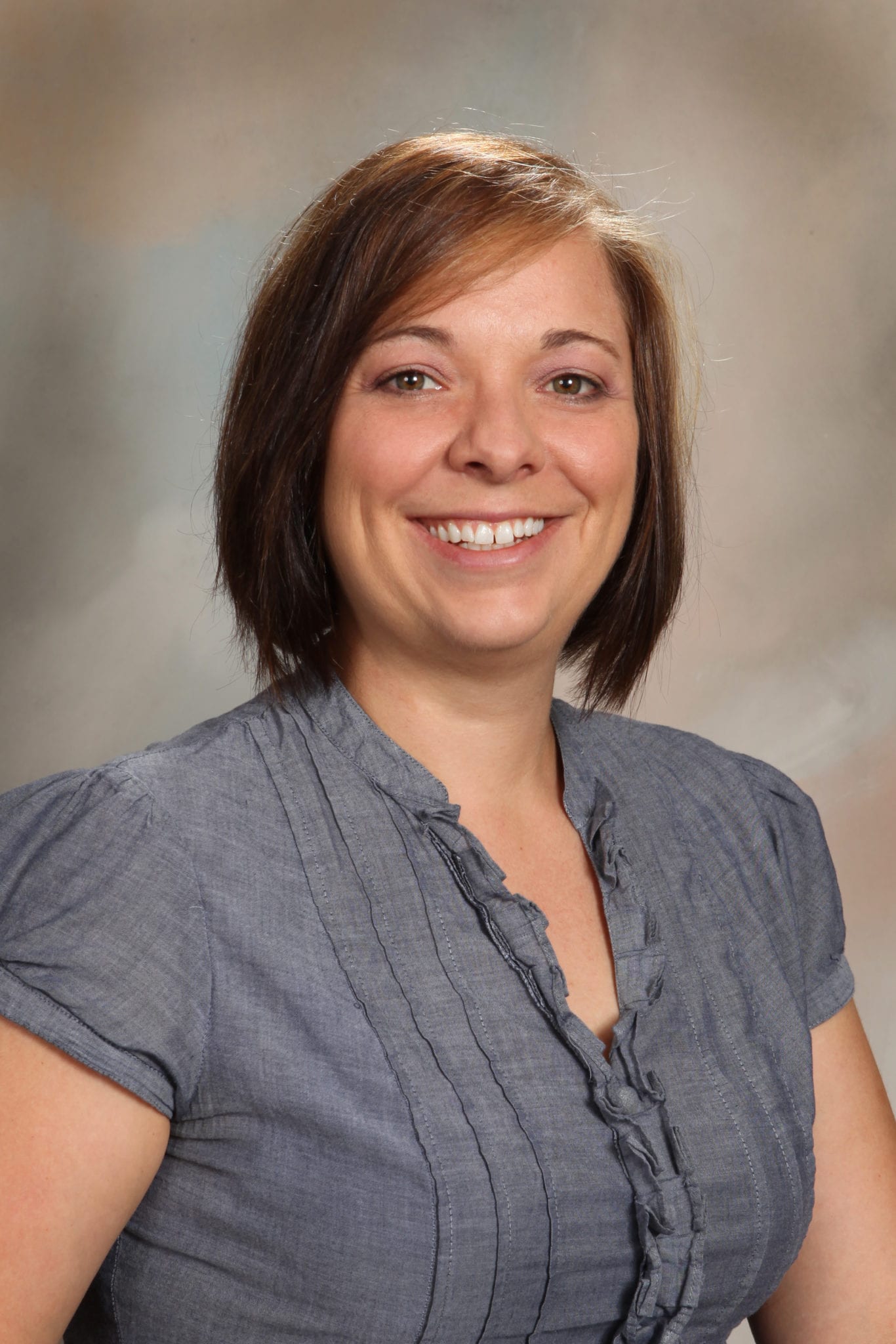 Mardi Jones was promoted to the position of senior electrical engineer at MEP Engineering. 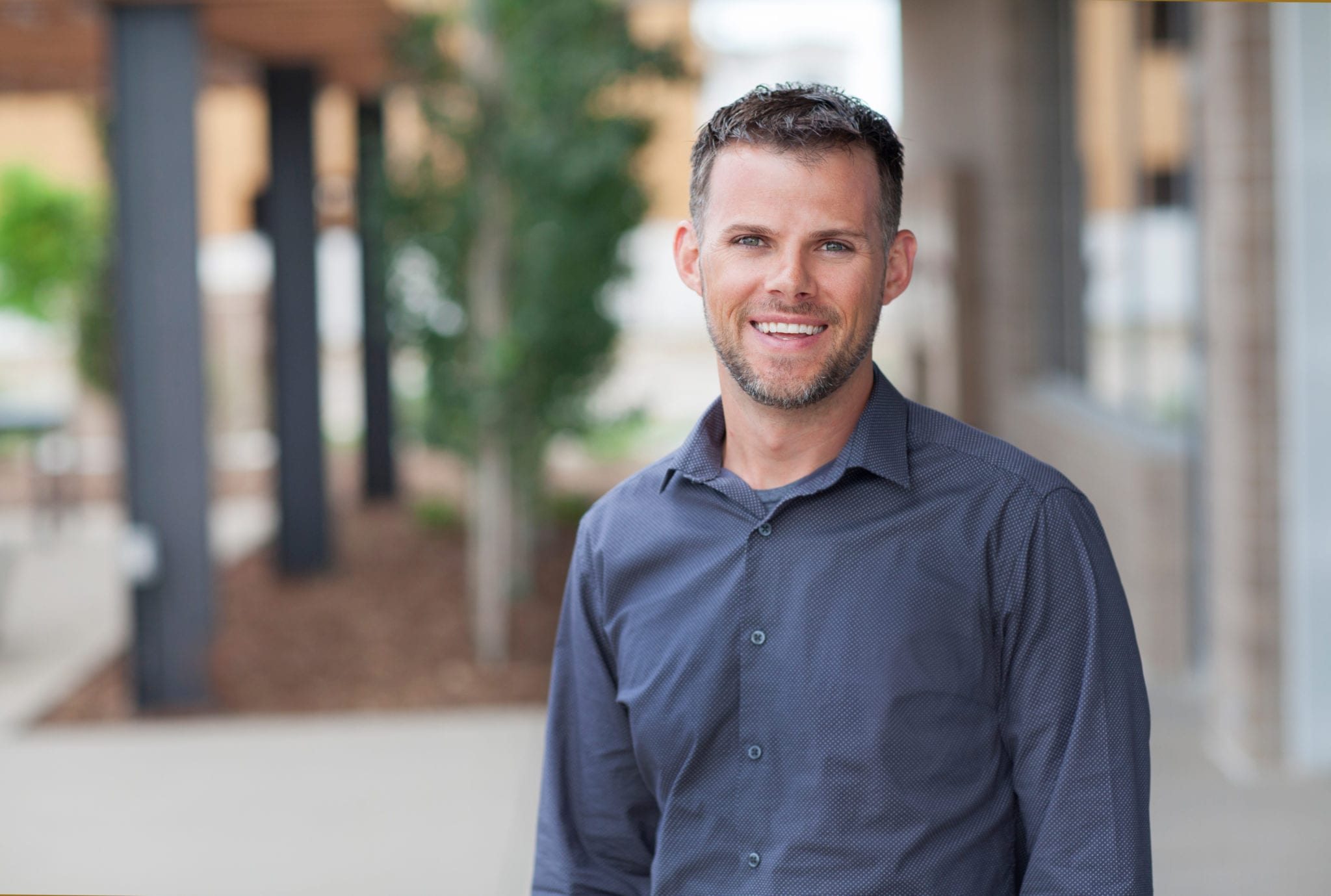 Wells will serve as the direct point of contact for clients throughout the development process and is responsible for program development, financial modeling, due diligence review, feasibility analysis, design development, entitlement and owner representation. 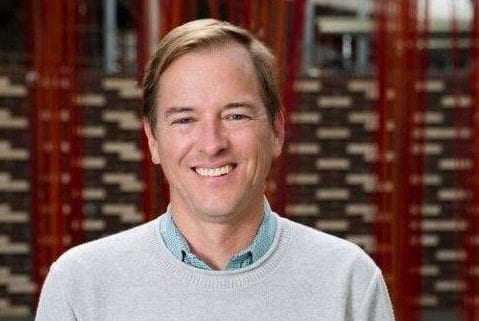 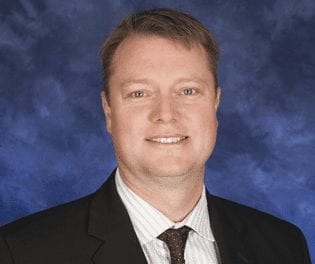 ​Mike Holt was named vice president of Legacy Partners’ Denver region, which has 2,444 units spread across seven communities and will expand to another 622 in two communities by the end of next year. 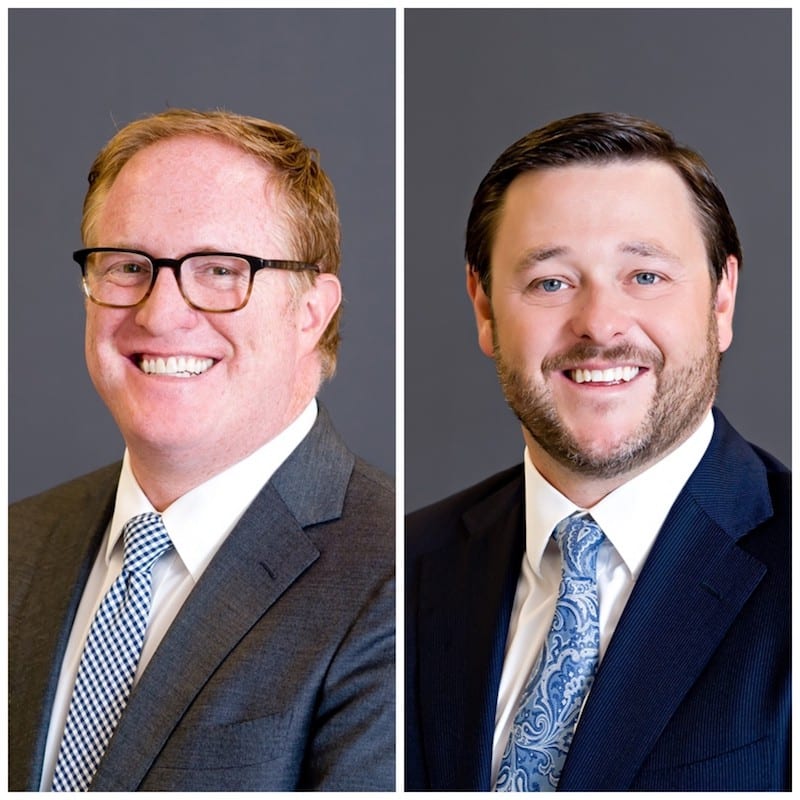 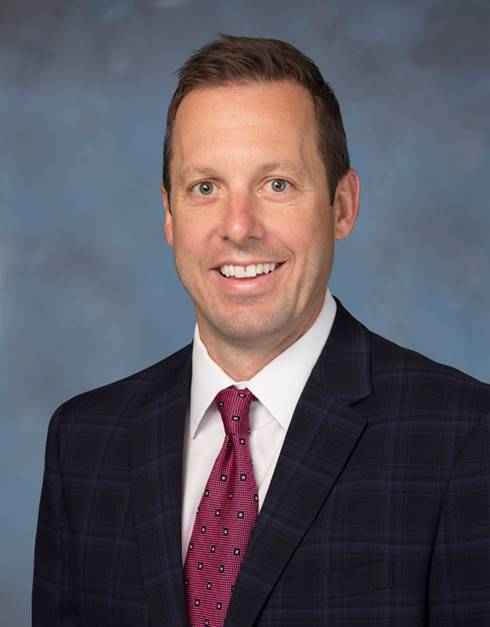 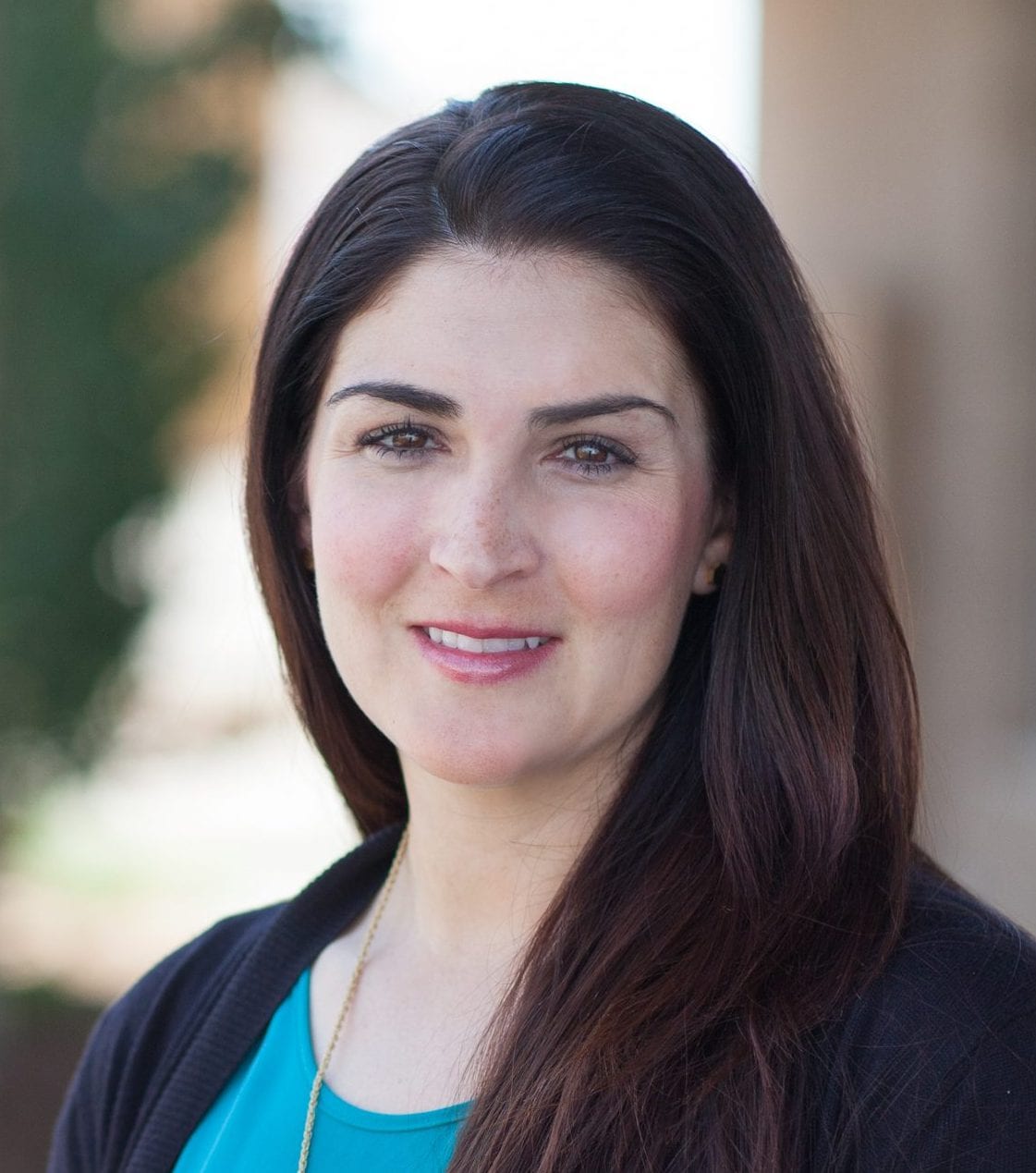