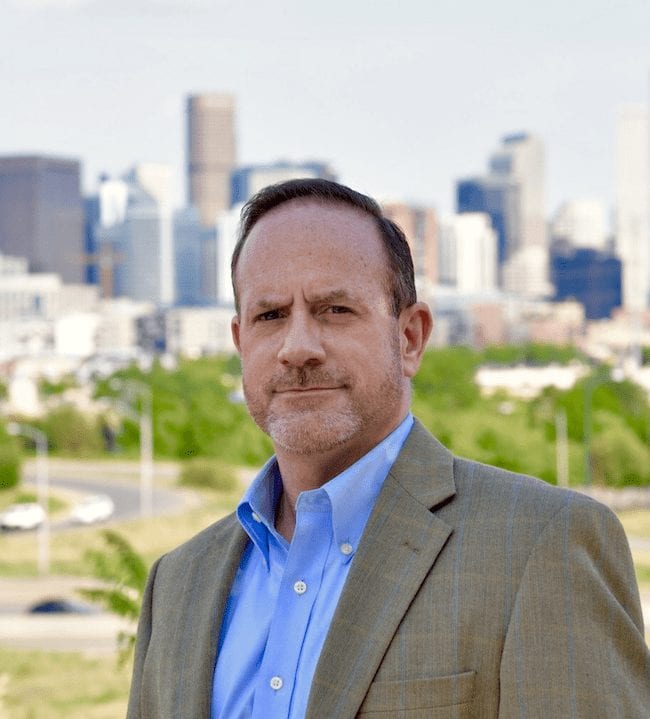 JJK Places, a “hybrid” development company, hopes to do well by doing good.

Before founding JJK and serving as its president and managing partner, Kralovec was the director of master site development at the Denver nonprofit Urban Land Conservancy.

Under John Hickenlooper mayoral administration, Kralovec was a transit-oriented development specialist with the Denver Office of Economic Development.

JJK is hitting the ground running.

The newly formed company, structured as a public benefit corp., or PBC, is part of a development team that was recently selected to build a $30 million affordable housing development in Denver.

JJK Places originated the concept for the development. JJK is working with an existing Denver-based community-oriented development company to implement the community.

JJK 1st PBC of its kind in Denver

JJK is the only PBC real estate development company in the Denver area, Kralovec believes.

“To my knowledge, my company is the first Denver-based real estate company legally structured as a Colorado PBC,” Kralovec told Rebchook Real Estate Corner. In total, Kralovec has 32 years of experience in the real estate development and investment industries.

While real estate PBCs are rare, not only in Colorado and in the nation, there are more than 100 companies in Colorado that have the B Corp designation. 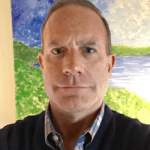 “A lot of people confuse public benefit corporations with B Corps, but they are two different things,” Kralovec said.

By contrast, a PBC is a legal structure, like a C Corp, an S Corp or a limited liability company.

JJK does more than maximize profits

“Prior to the formation of the benefit corporation statutes that allowed this new legal structure, a company that was putting resources into public good (sustainability, community activities, social causes, etc.) could essentially be sued by stockholders claiming that a company was not “maximizing profits” at the exclusion of anything else,” Kralovec explained.

The PBC designation for a for-profit company was passed into law by Gov. John Hickenlooper and became effective four years ago.

At the time, Colorado became the 16th state in the country to allow “benefit corporations.” Today 33 states allow companies to be structured as a PBC.

Among other requirements, a PBC has to issue an annual public report evaluating how well it has met its declared public benefit mission over the prior year, as compared to a third-party maintained criteria or metric.

Details of JJK’s TOD project will be released when all of the agreements between the various parties have been finalized.

“Essentially anyone wishing to maximize the social impact of land/property they own, are developing or are funding,” he said.

“One of JJK Places’ expertise is how to structure these complex and multilayered community benefiting real estate deals,” he continued.  JJK will tackle the type of tough projects that many developers stay away from, because they are too complicated, require too much community engagement or have too many layers of capital stacks, he said.

In addition to affordability, sustainability will be an important core value of future developments by JJK Places.

“We believe all social impact real estate projects should prioritize these “six sustainabilities,” he said.

Developer not driven by greed

A typical developer seeks to produce “benefits for themselves and their bank account,” Kralovec said.

As a PBC, JJK Places will not be focused on simply maximizing profits.

“A PBC is held to higher standards,” Kralovec said. “A PBC is basically a “hybrid” organization, that is, a company that combines the financial discipline and business acumen of the best for-profit companies with the best attributes of a mission-driven nonprofit organization. “