Multifamily conference on March 8 is expected to draw 600 or more.

These are just three macroeconomic variables that could impact the multifamily market in the Denver area as well as the nation.

The impacts of this trifecta of changes are likely to be topics touched upon by more than a dozen experts who will address an anticipated audience of more than 600 at the 2018 Multifamily Development & Investment Conference. 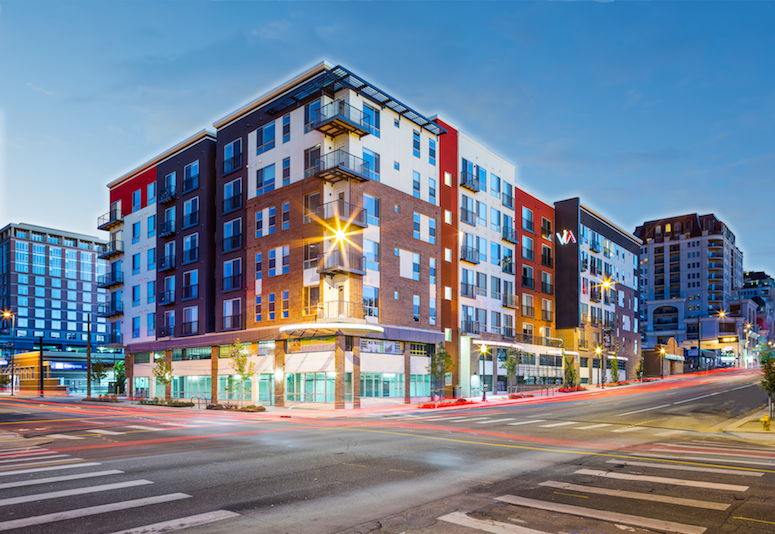 Last year, an ARA team sold the 200-unit Via multifamily community in the Golden Triangle on behalf of the Pauls Corp. for $60.2 million. So far this year, very few multifamily properties are on the market.

The multifamily conference, sponsored by the Colorado Real Estate Journal, will be held from 7 until 11:45 a.m. March 8.

It will be the largest multifamily conference this year in the Rocky Mountain region.

“There is a lot of stuff going on,” said Jeff Hawks, vice chairman of ARA, a Newmark company.

Hawks, a panelist and a speaker at the multifamily conference at the Hyatt Regency Aurora-Denver Conference Center, said the various economic indicators could have a nuanced impact on the multifamily market.

How they all play out is not yet certain.

“On the one hand, if the stock market has been so volatile because of fears that interest rates are rising, rising interest affects the real estate market more than the stock market,” Hawks said. 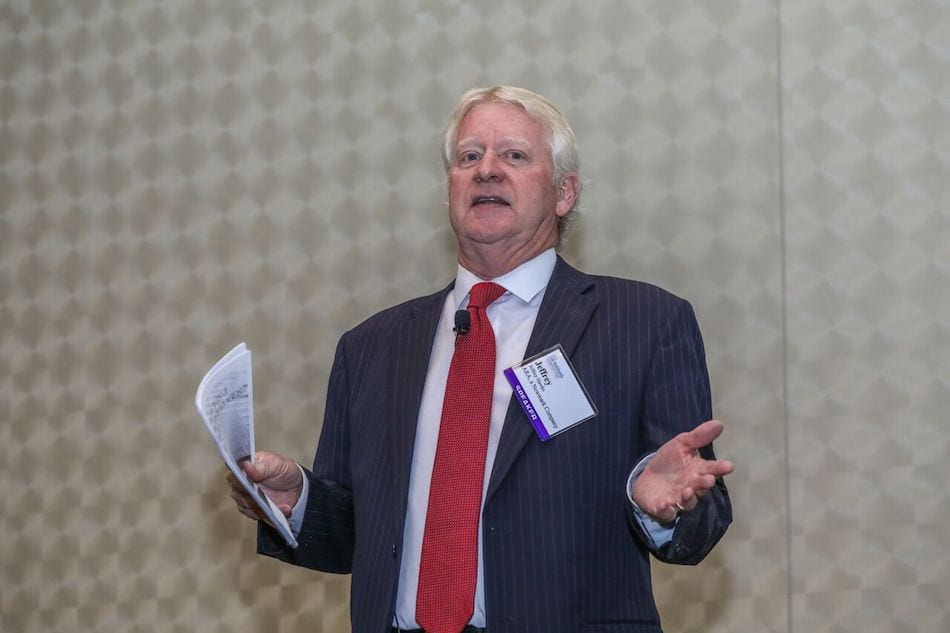 “But if interest rates rise because of inflation, inflation is typically good news for the multifamily market and real estate,” Hawks said.

Make no mistake, though. Interest rates have risen from their historic lows.

“I was just talking to a guy who plans to start construction on a new apartment community and he just got a 4.25 percent construction loan,” Hawks said.

“I was telling him that 18 months ago, he could have gotten a 3.25 percent loan. One percentage point doesn’t seem that much, but it’s almost a 30 percent increase,” Hawks said.

The good news is that interest rates probably are not going to rise enough to cause an incredible amount of pain for developers, he said.

“I think if rates trended up to 5.5 percent or 6 percent, it would make a huge difference,” Hawks said, noting that few are predicting such a dramatic increase.

Meanwhile, the stock market’s recent volatility, interrupting a long stretch of an ever-upward march, could impact how institutional investors allocate their dollars, he said.

“The stock market affects real estate because institutional investors, like pension funds and their advisers, can only allocate a certain percent of their investments into real estate,” Hawks said. 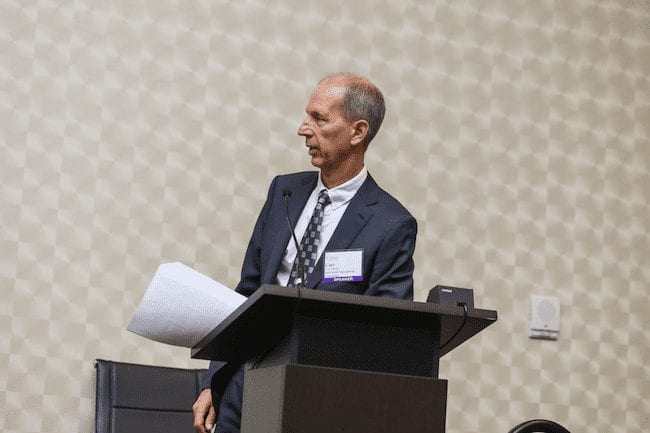 “If they put less money into stocks, that means there is more money for alternative investments like real estate.”

However, he said it may be too early to count out the stock market as a favored investment by institutions.

“My theory is that we are not there yet,” and he expects that investment advisers will take another six months or so to digest what is happening in the market to decide whether they need to dramatically pull back on equity investments and possibly put more money into multifamily investments.

As far as the tax law changes, the doubling of the standard deduction and a cap on deducting property taxes will make the mortgage-interest deduction on homes less valuable for most consumers.

Will that help lead to more of a nation of renters, as opposed to homeowners?

“I believe so, but it will take some time,” Hawks said.

Meanwhile, as far as the local multifamily market, he expects about 10,000 more units will be delivered this year and slightly less than that number will be absorbed.

He said one of the biggest surprises early this year is that so few multifamily communities are on the market.

“There are a lot of apartment communities that recently opened their doors and I would have expected more of them to be listed by now,” Hawk said.

“I think it’s taking a little longer to lease the new apartment communities and stabilize them, so there are fewer properties for sale at this time.”

In addition to Hawks, other panel members and speakers scheduled for the multifamily conference will include: