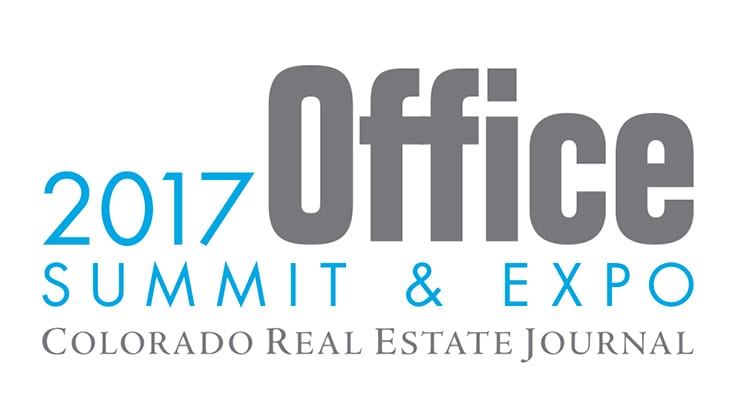 That timeline alone tells you that Komppa has experienced firsthand the booms and busts of Denver’s office market.

Today, the office market is looking pretty good, especially with a flurry of recent lease deals absorbing some of the space in spec office towers moving forward along the southeast corridor, according to Komppa.

A snapshot of office rental rates in the Denver area. Source: JLL

Komppa will be a moderator at the 2017 Office Summit & Expo sponsored by the Colorado Real Estate Journal.

The conference, from 7 a.m. until 11:45 a.m. Sept. 19, will be held at the Hyatt Regency Aurora-Denver Conference Center.

It will be Colorado’s largest office development, investment and leasing conference this year. More than 450 are expected to attend.

Komppa’s Development and Investment panel, the last of five separate panels at the CREJ conference, by itself would be more than worth the price of admission.

“I’m very much looking forward to interacting” with the panel members, all of whom have put a big mark on the office fabric in the Denver area. “They are all very smart, and it is always fun to hear what they have to say,” Komppa said.

In addition to that panel, a wide variety of experts, including lawyers, brokers, developers and lenders, will assess the office market and look into their crystal balls at the CREJ conference.

Christopher T. Toll, a shareholder at the law firm of Otten Johnson Robinson Neff & Ragonetti, P.C., will give the opening remarks.

David E. Kotok, the chairman and chief investment officer of Cumberland Advisors, will spend 30 minutes providing an interest rate forecast and discussing what happens next with the Federal Reserve and rates. 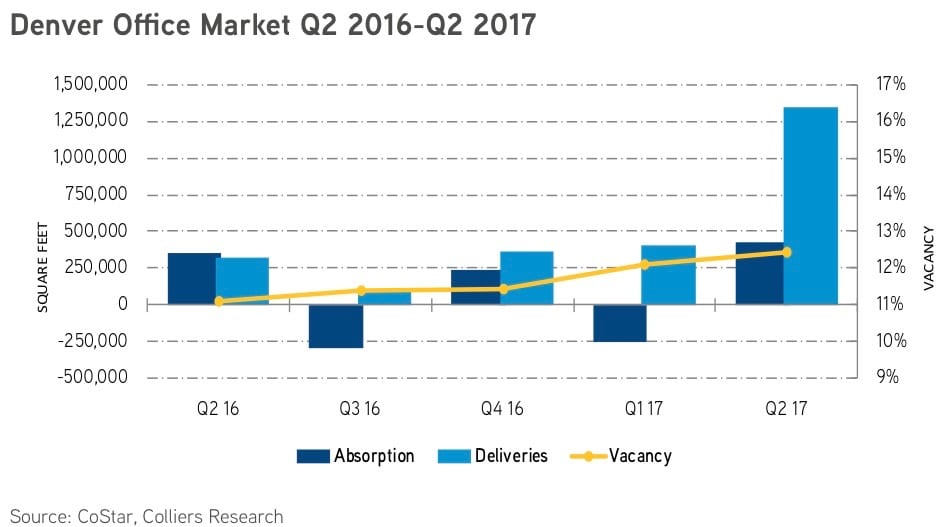 Since Corum was founded, it has been involved in the development, acquisition and repositioning of more than 8 million square feet of commercial office, warehouse and apartment properties.

Currently, Corum is developing a 12-story, 187,000-sf spec office building at 5050 S. Syracuse St., east of Interstate 25 between Belleview and Union avenues in the Denver Tech Center. It is being designed by Denver-based Clutch Design Studio.

I asked Komppa if, given the number of cranes in downtown and the southeast corridor, he is worried the office market is facing another round of overbuilding.

“You always worry about everything,” said Komppa, who was kind enough to call me from a cruise ship on the Baltic Sea. “I do feel a whole lot better about our spec building after the two transactions were announced (to take space in competing buildings.) The activity we have seen has really been very good. It is more than we expected at this time.”

It’s possible during this cycle that the shiny new buildings will be filled by tenants vacating older buildings, creating a need to backfill space in existing buildings.

“To a degree that is going to happen,” Komppa said. “But with each of the big leases we have seen, it has resulted in positive net absorption.”

In the first half of the year 1.74 million sf of new office space has been delivered in the Denver area, more than four times as much as the 406,445 sf in the first two quarters of 2016, according to a report by Colliers International.

And there is 3.9 million sf of office space under construction, 25 percent more than the 3.1 million sf a year earlier.

Still, the new construction accounts for only 2.8 percent of the overall inventory, compared with almost 6.5 percent of the total market during the previous construction boom, Colliers pointed out. The vacancy rate edged up to 12.4 percent from 11.1 percent, on a year-over-year basis, according to Colliers. 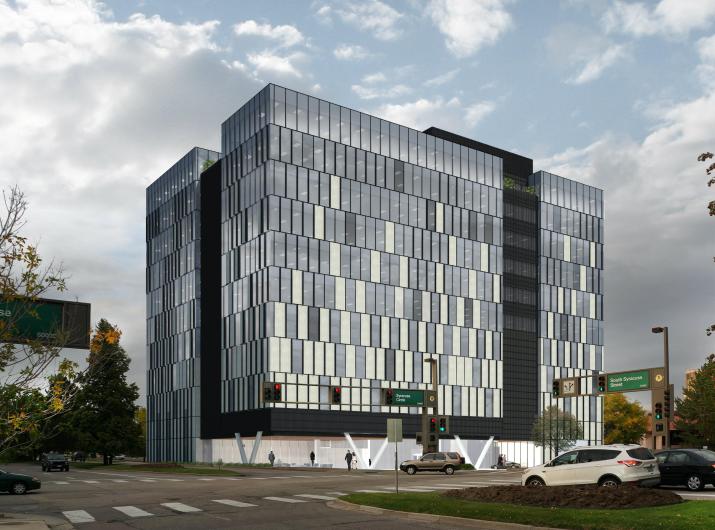 Corum is developing this spec office tower in the Denver Tech Center.

“I think for the foreseeable future, given the strength of our economy, we are going to continue to see pretty strong leasing activity,” Komppa said.

“But nothing continues forever. The only thing we know for sure is the market is going to change at some point.”