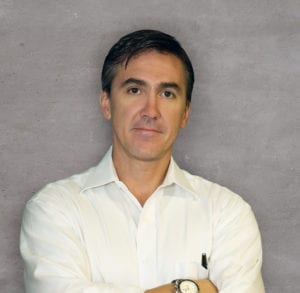 Founding Principal Jeffrey Brown, FAIA, was appointed to the position of CEO at Powers Brown Architecture.

Brown will oversee the resources, development and management of the company’s international practice, including establishment of future locations and growth in existing markets. These include the Denver and Washington, D.C. office locations established in the past five to 10 years. More recently, in 2015, the firm established offices in Canada, and Brown will oversee their consolidation in Toronto. He will maintain his role as creative director for the firm.

Brown has practice architecture for more than 25 years and has an array of experience working on multiple building types for both public and private entities.

In 2016, Brown was elevated to the College of Fellows of the American Institute of Architects. Powers Brown Architecture was formed in September 1999 by Brown and Joe Powers, AIA.