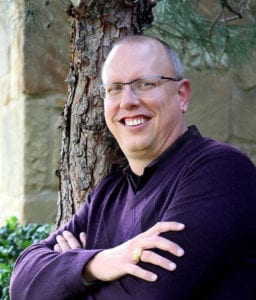 Stephen Shepard, CAE, will be the new executive vice president of Denver Metro BOMA starting Jan. 1, following Jeannie Bernard’s retirement at the end of this year.

He has worked for other associations in the role of training and development, conferences and membership.

Shepard has been active in all of his associations as a promoter of the importance of bringing young professionals into the membership of an organization. He is passionate about mentoring and has spoken to groups over the years about personal brand, business etiquette and generations in the workplace.

He earned his Bachelor of Science in curriculum and instruction from Texas A&M University. Prior to associations, he worked in the tech and financial services industries in different capacities such as training, marketing and customer service.