Vision 2020: A century of service for Denver Metro BOMA 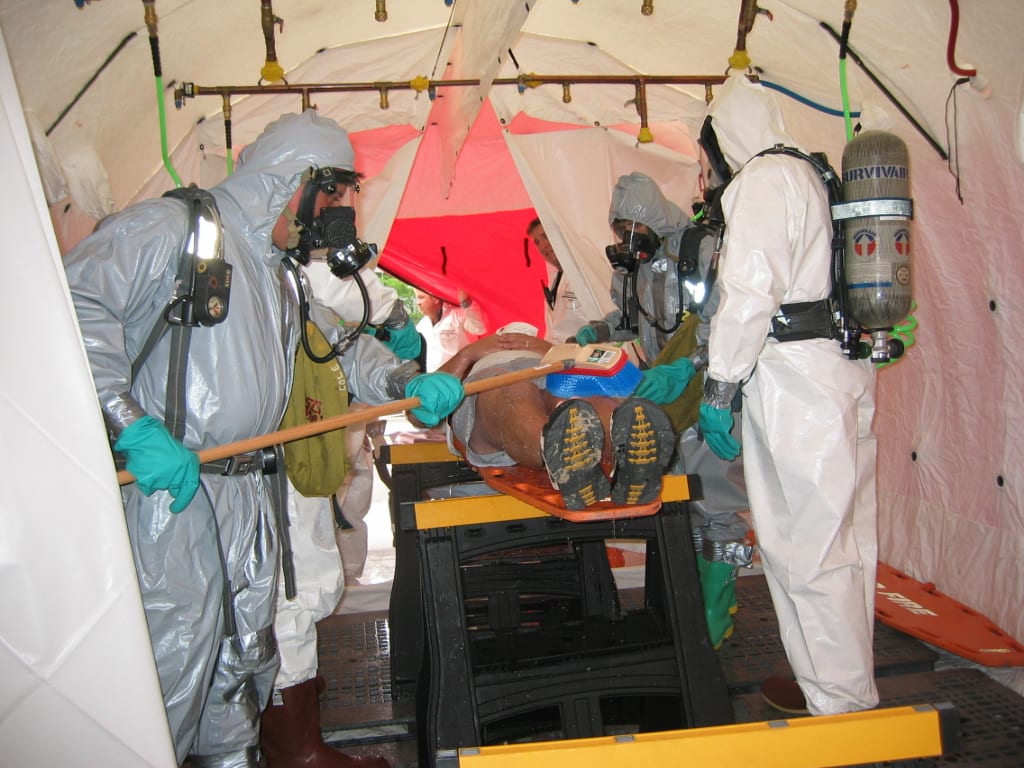 Twenty-seven years ago, Jeannie Bernard accepted the executive vice president position for the Denver Metro Building Owners and Managers Association the week before Christmas. She inherited an organization with one full-time staff member and one part-time member to manage 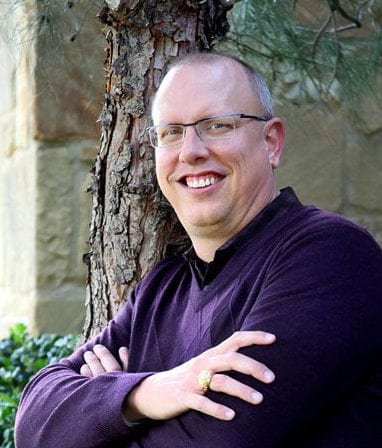 Stephen Shepard, CAE, will be the new executive vice president of Denver Metro BOMA starting Jan. 1, following Jeannie Bernard’s retirement at the end of this year. 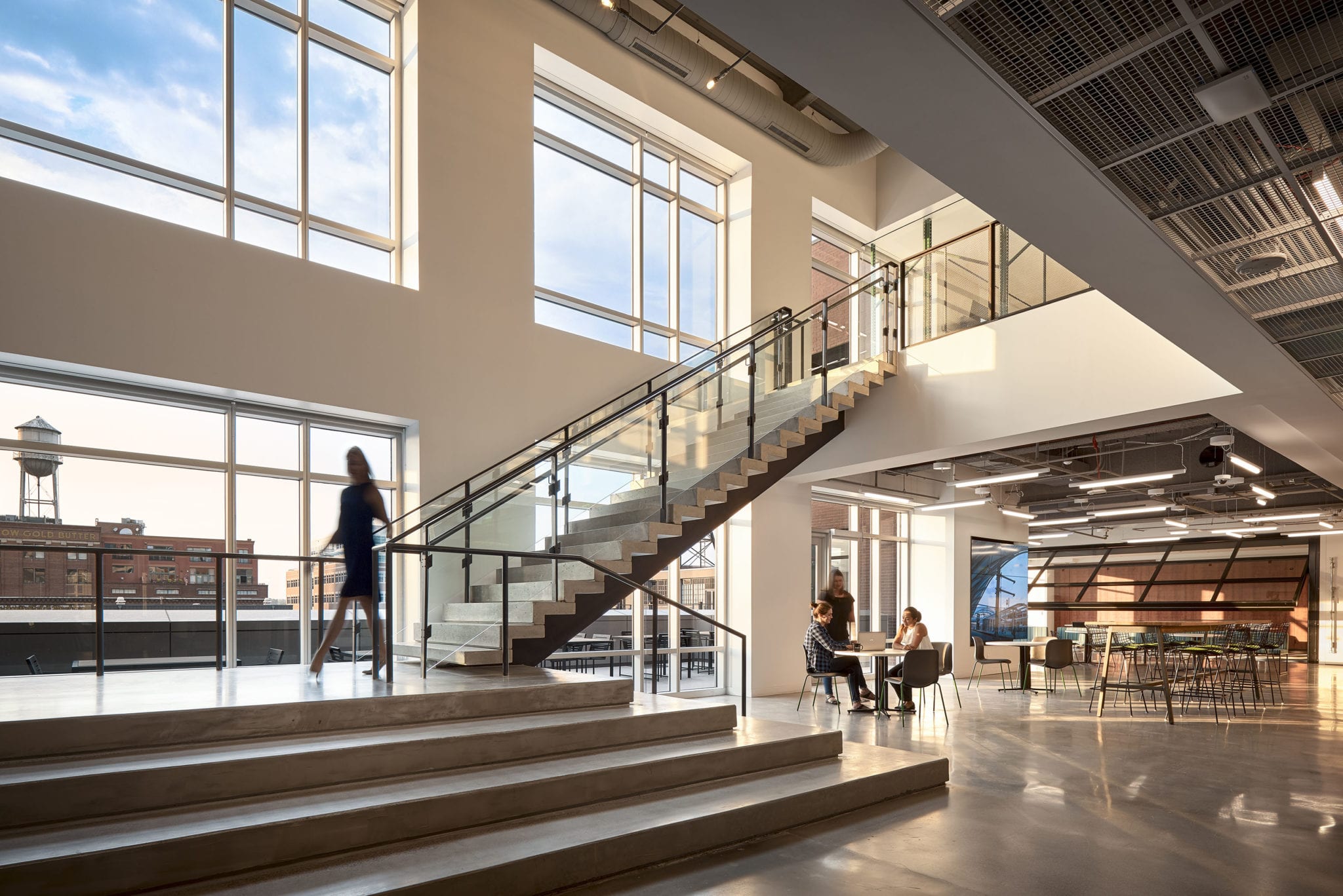 Did your rentable area increase in 2017?

If you own or lease an office building, there’s a chance that the rentable area may increase when measured with the new BOMA 2017 Office Standard, released in October. The recently