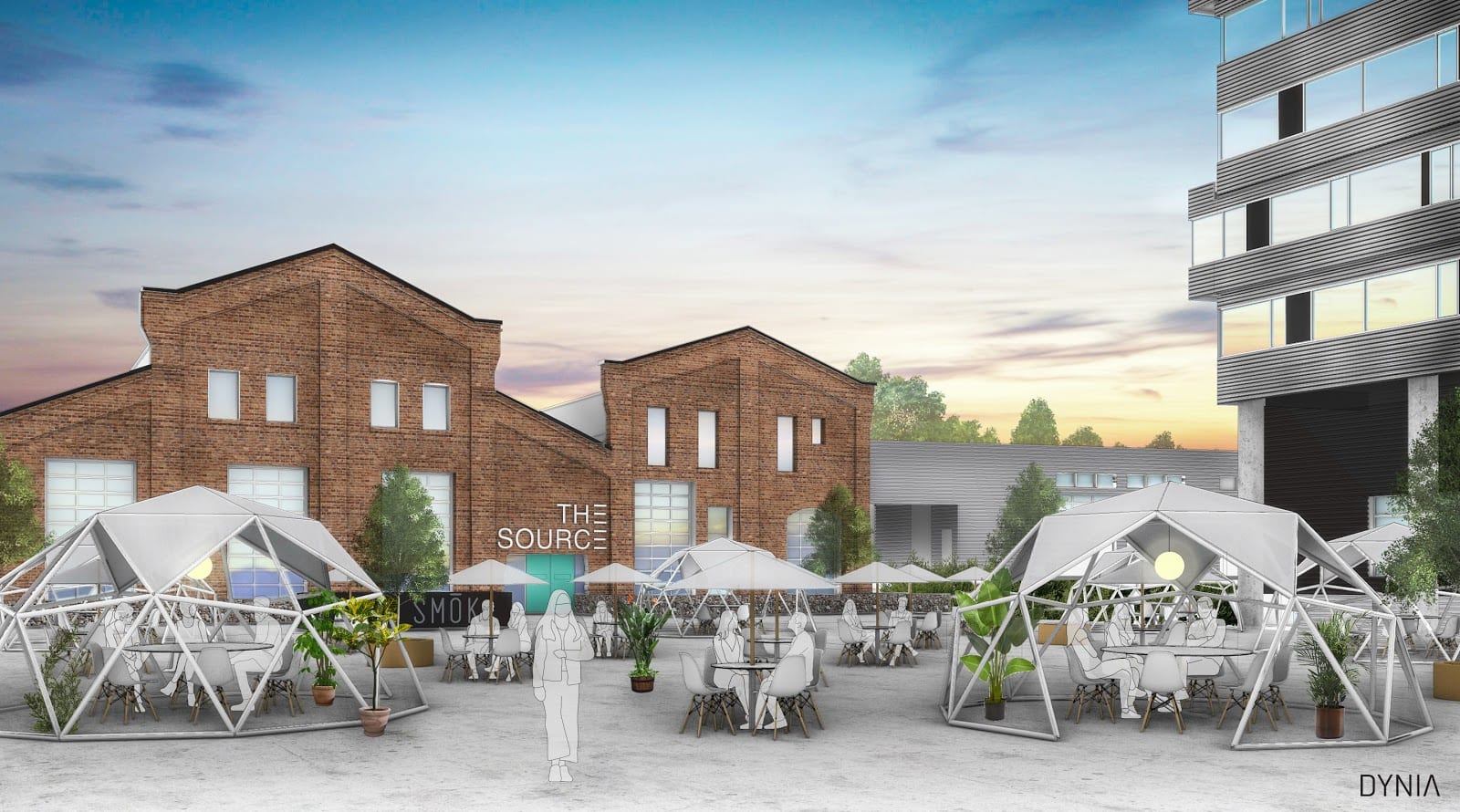 As states, including Colorado, begin to reopen following the lifting of nationwide stay-at-home orders, customers are demanding a shift toward experiential dining. In May, Cushman & Wakefield released a report detailing the impacts that COVID-19 has had on food and beverage establishments. While traditional dine-in restaurants have been most vulnerable to the challenges brought on […] 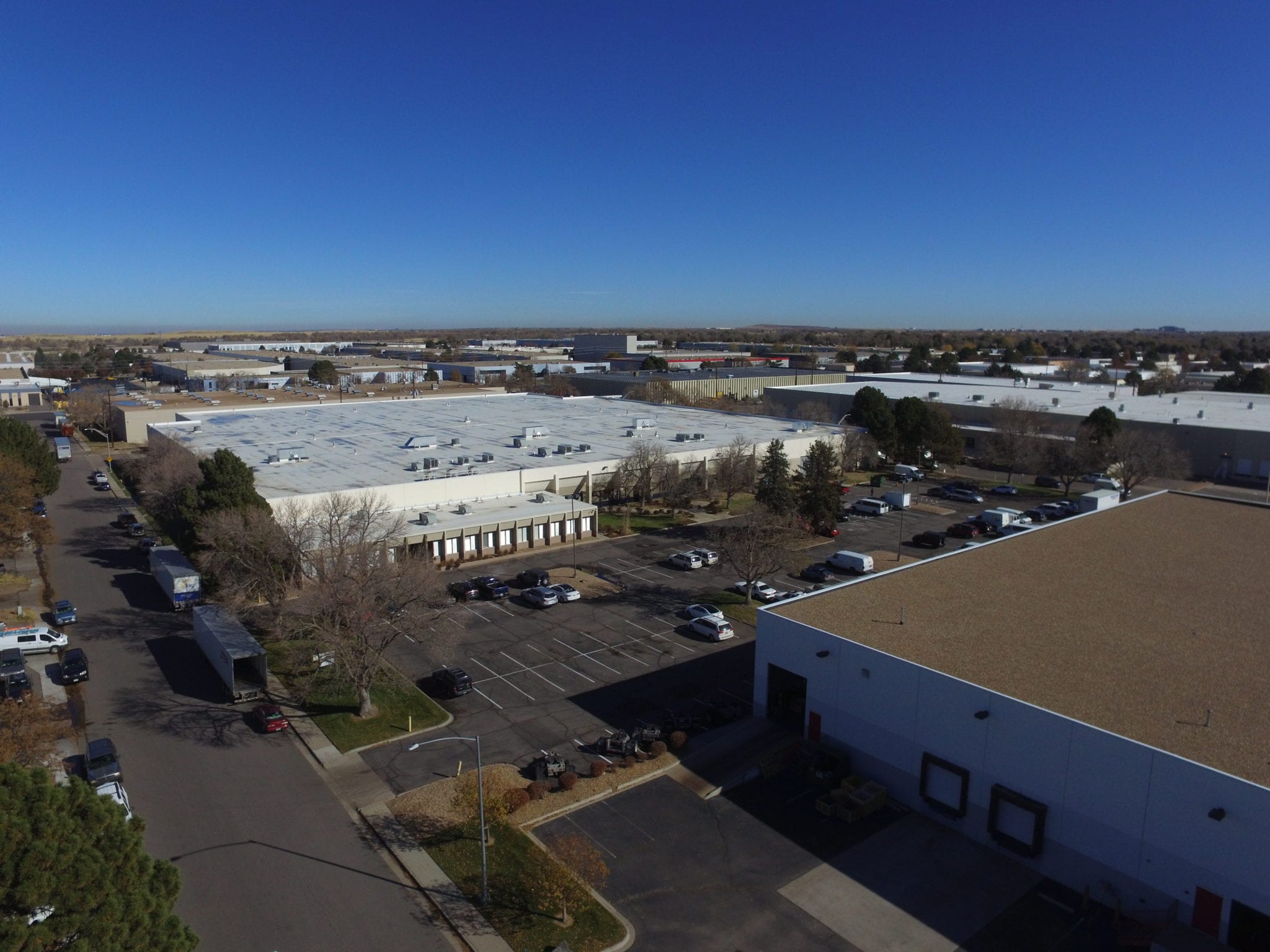 A Denver-based real estate investment management firm grew its local holdings with its purchase of a second-generation industrial building in the Montbello Industrial Park. Black Creek Group paid $12.25 million, according to public records, for the 151,929-square-foot building on 6.21 acres at 5000 Lima St. in Denver. “Black Creek has been a big fan of […] 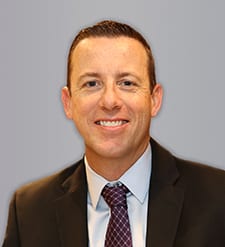 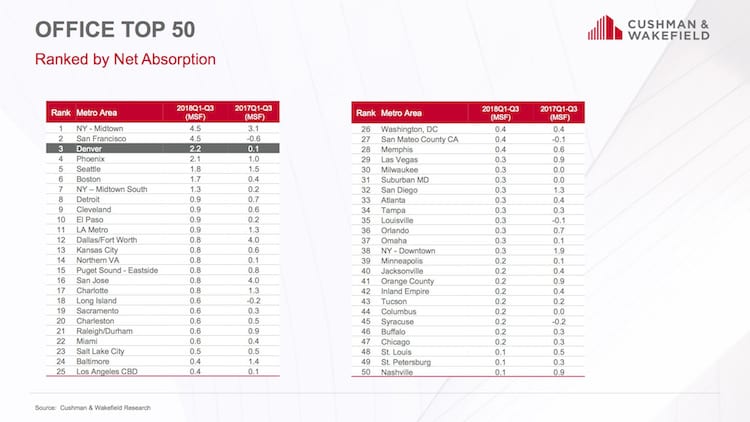 The Denver metro area has climbed to third in the country for net absorption of office space, behind only the gateway cities of San Francisco and Midtown Manhattan, New York. “This city is gobbling up office space with the likes of New York and San Francisco, and you offer higher returns,” Kevin Thorpe, Cushman &… 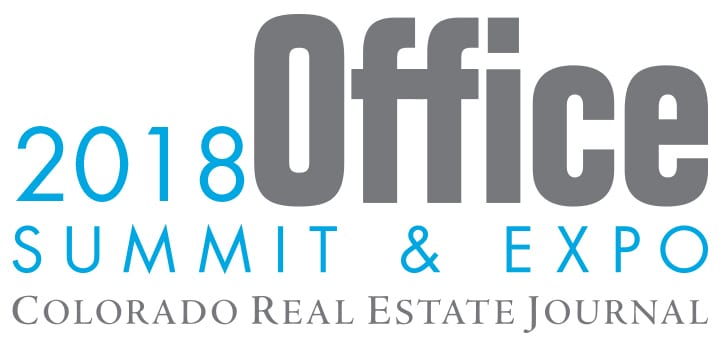 Office envy. The Denver area’s office market is approaching a decade of expansion and likely will continue to be one of the top office markets in the U.S. “Denver’s office market continued full steam ahead in its ninth straight year of expansion,” according to a recently released second quarter research report from Newmark Knight Frank.… 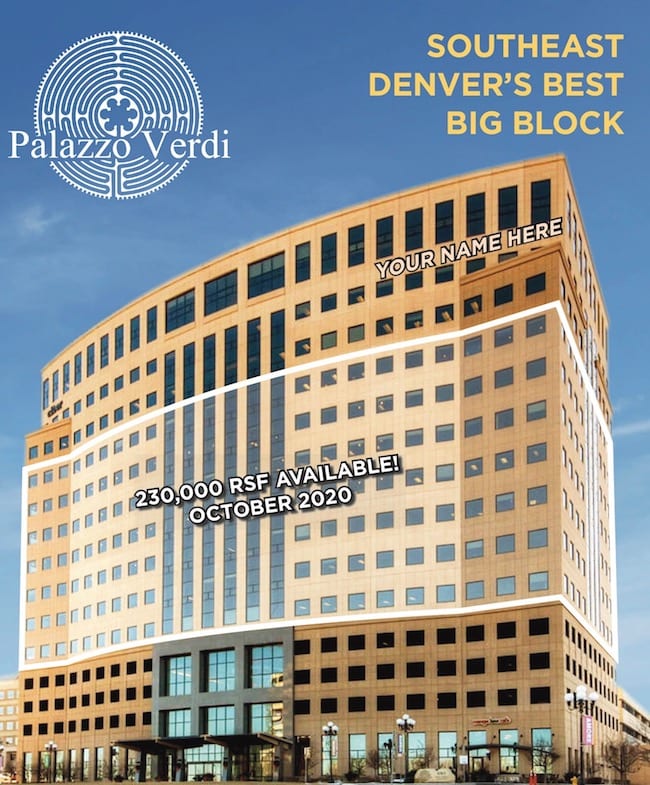 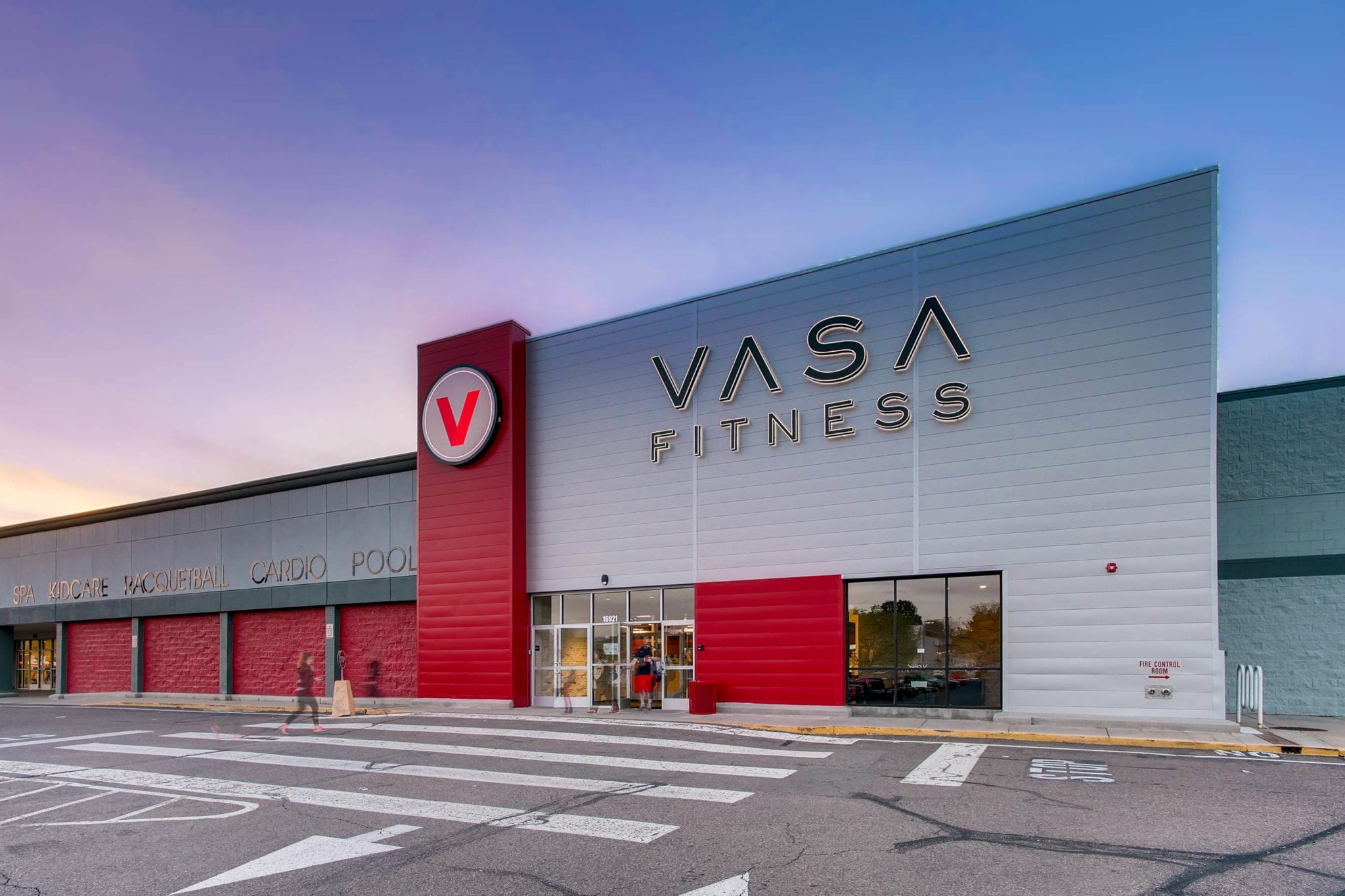 The 95,669-square-foot center located at 16901 E. Quincy Ave. is fully leased to a diverse tenant mix, including Vasa Fitness and Dollar Tree. 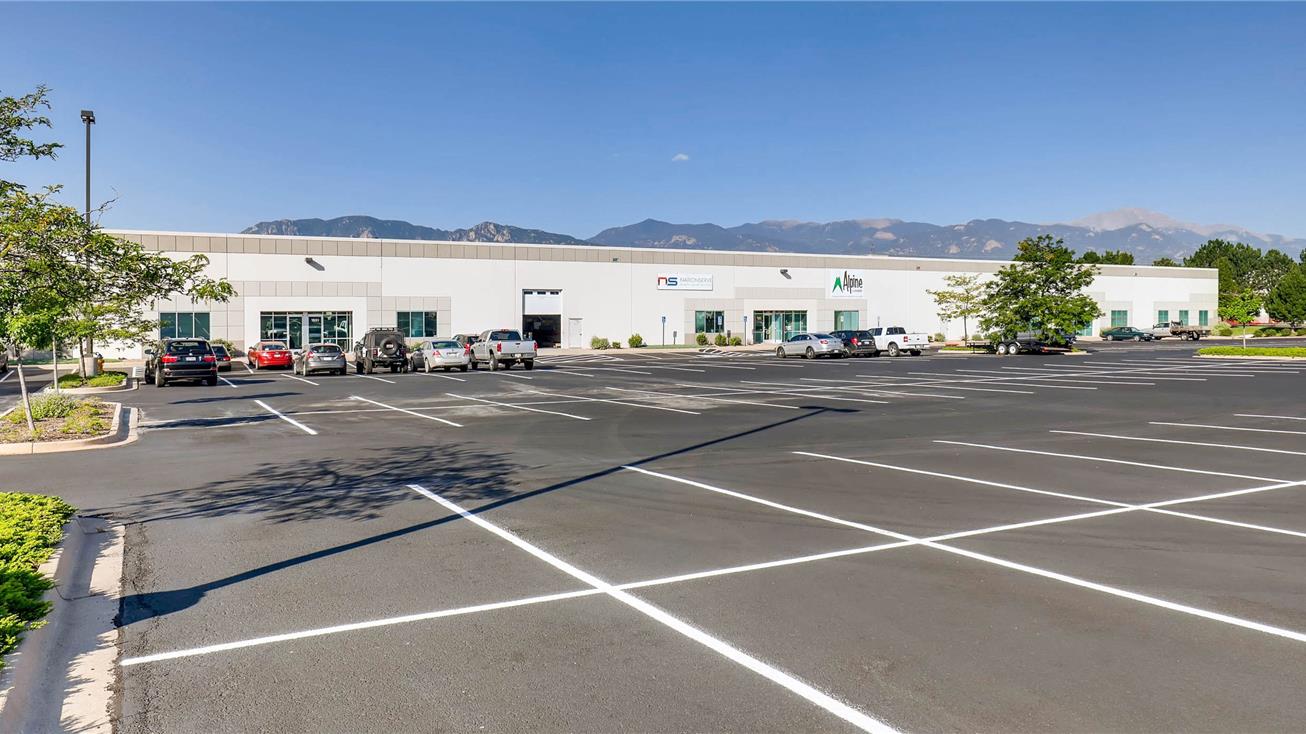 Industrial market poised to take off in Colorado Springs 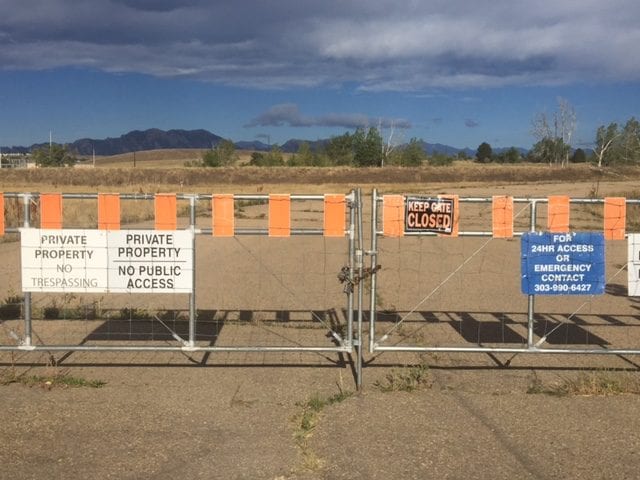