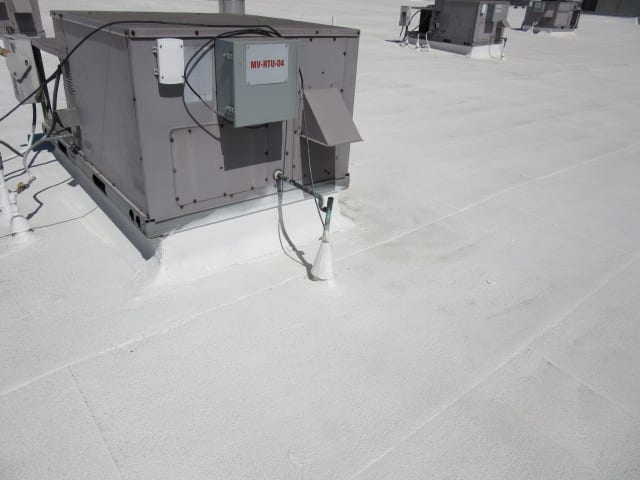 Denver’s Green Roof Ordinance is the only green roof initiative in North America that goes beyond new construction to include existing buildings. The Denver Metro Building Owners and Managers Association participated in a collaborative task force, with the city and other 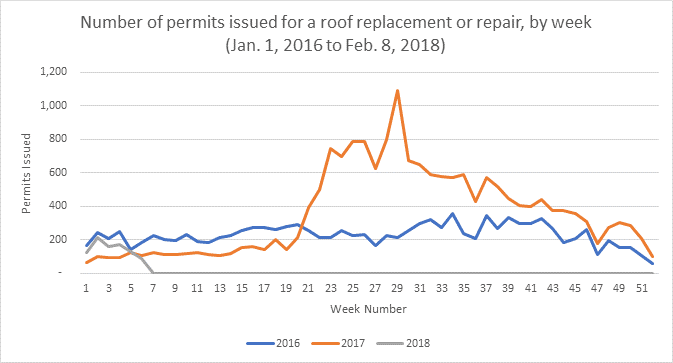 Roof replacements to cost a lot of green

Roof replacements in Denver rolled out to what may have been a record in 2017. The city of Denver issued 18,475 permits for new roofs last year, 54.6 percent more than the 12,016 in 2016, according to data from Denver Community Planning and Development. Overall, permit activity in Denver was up 17 percent in 2017…