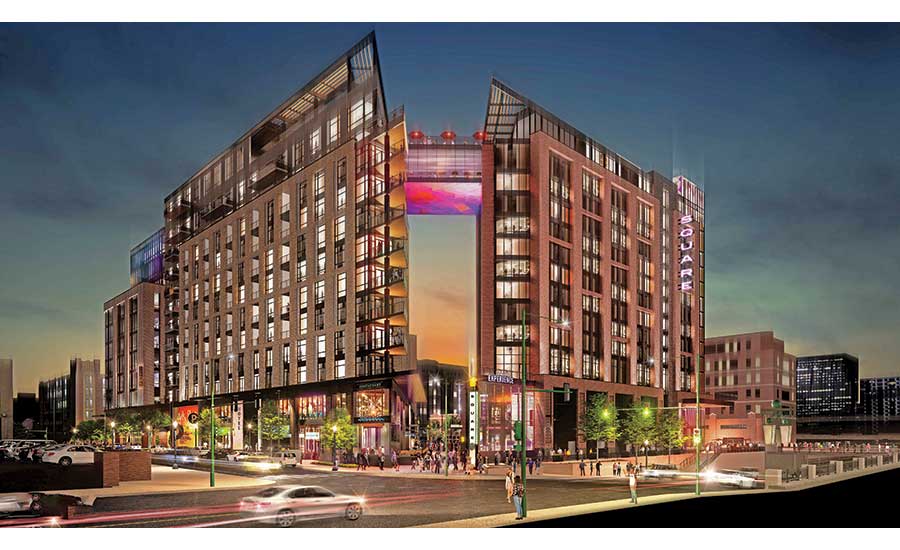 Tattered Cover’s popular Lower Downtown location will relocate to a mixed-use center near Coors Field. Since 1994, the Tattered Cover bookstore at 1628 16th Street Mall in Denver has been […]