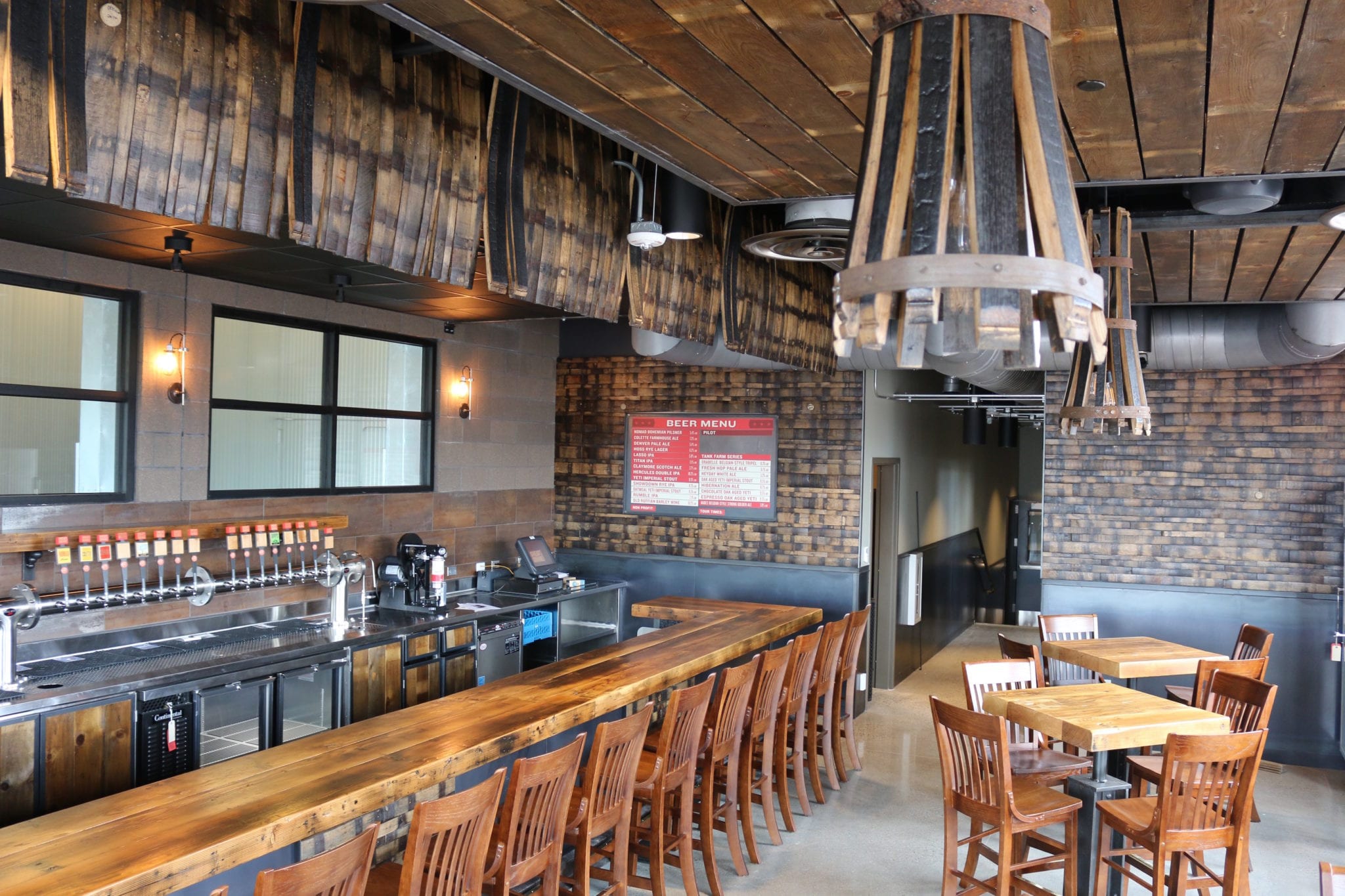 As the alcohol-beverage production industry becomes a larger economic contributor to the state, its commercial real estate footprint increases exponentially. And as this industry evolves to embrace a robust front-of-house as well as production, the retail component becomes more important. 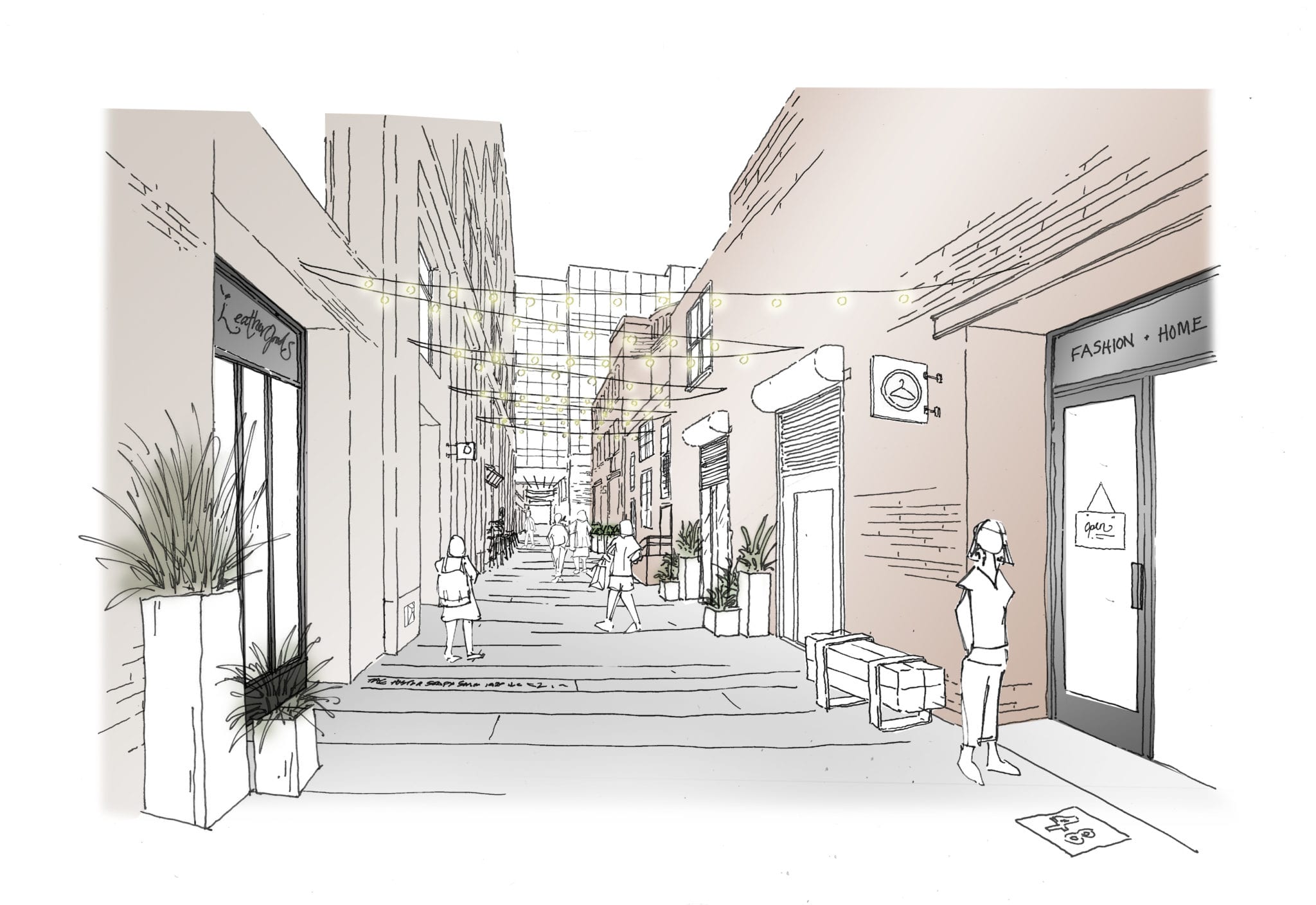 There are underutilized gathering spaces in Denver’s real estate – alleys. When alleys are activated, or specifically designed to function as community gathering spaces, they can create unique places that engage visitors. 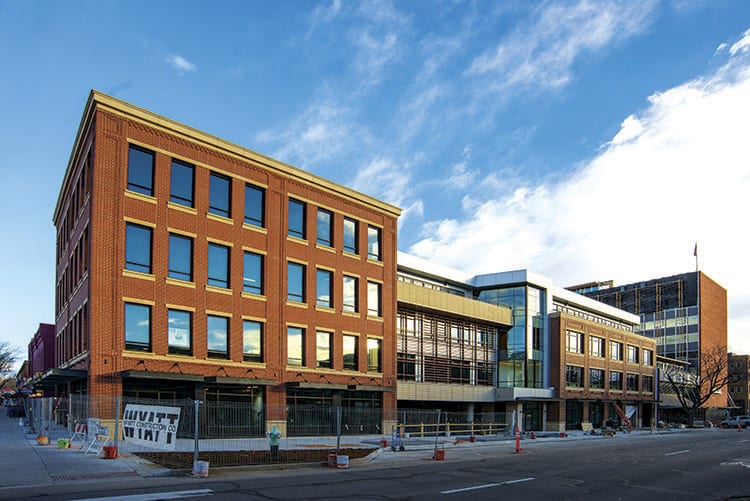 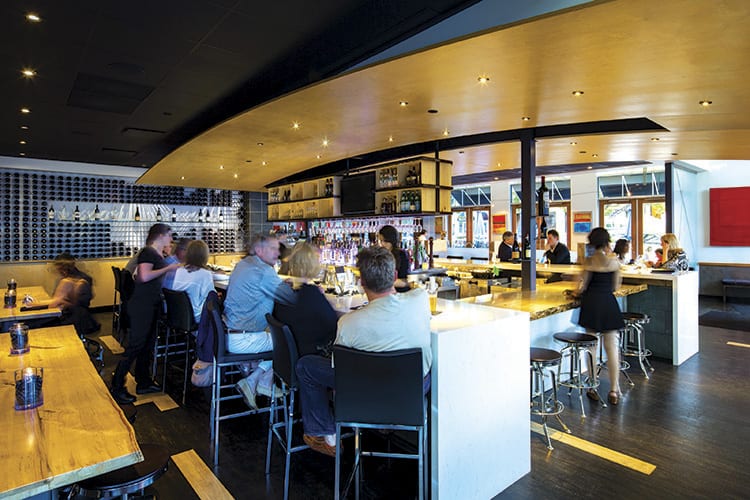 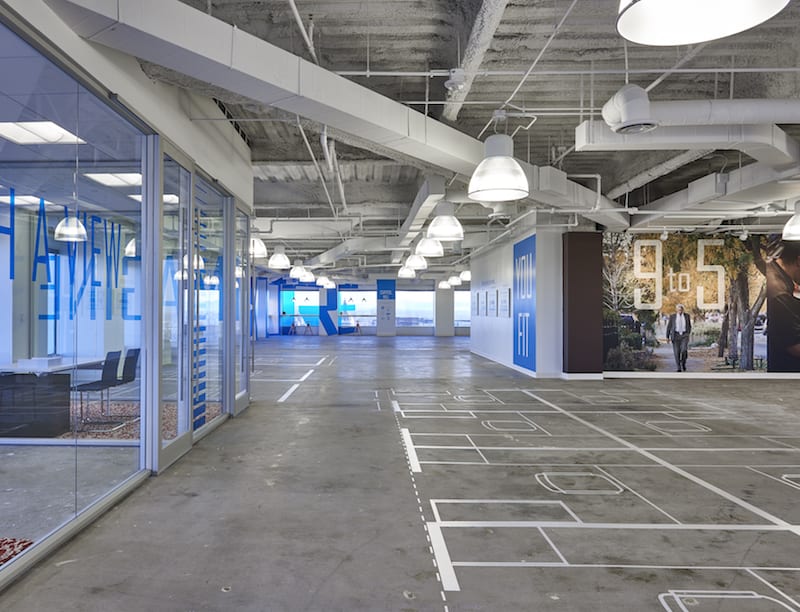 How to make your spec suite investment successful

Spec suites – spaces that are built out by a building owner for the purpose of marketing a vacant suite or floor – are growing in popularity and in size, with new projects devoting entire floors and buildings to spec space. 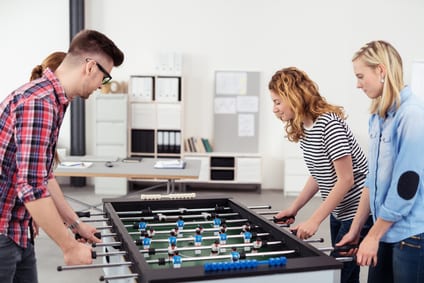 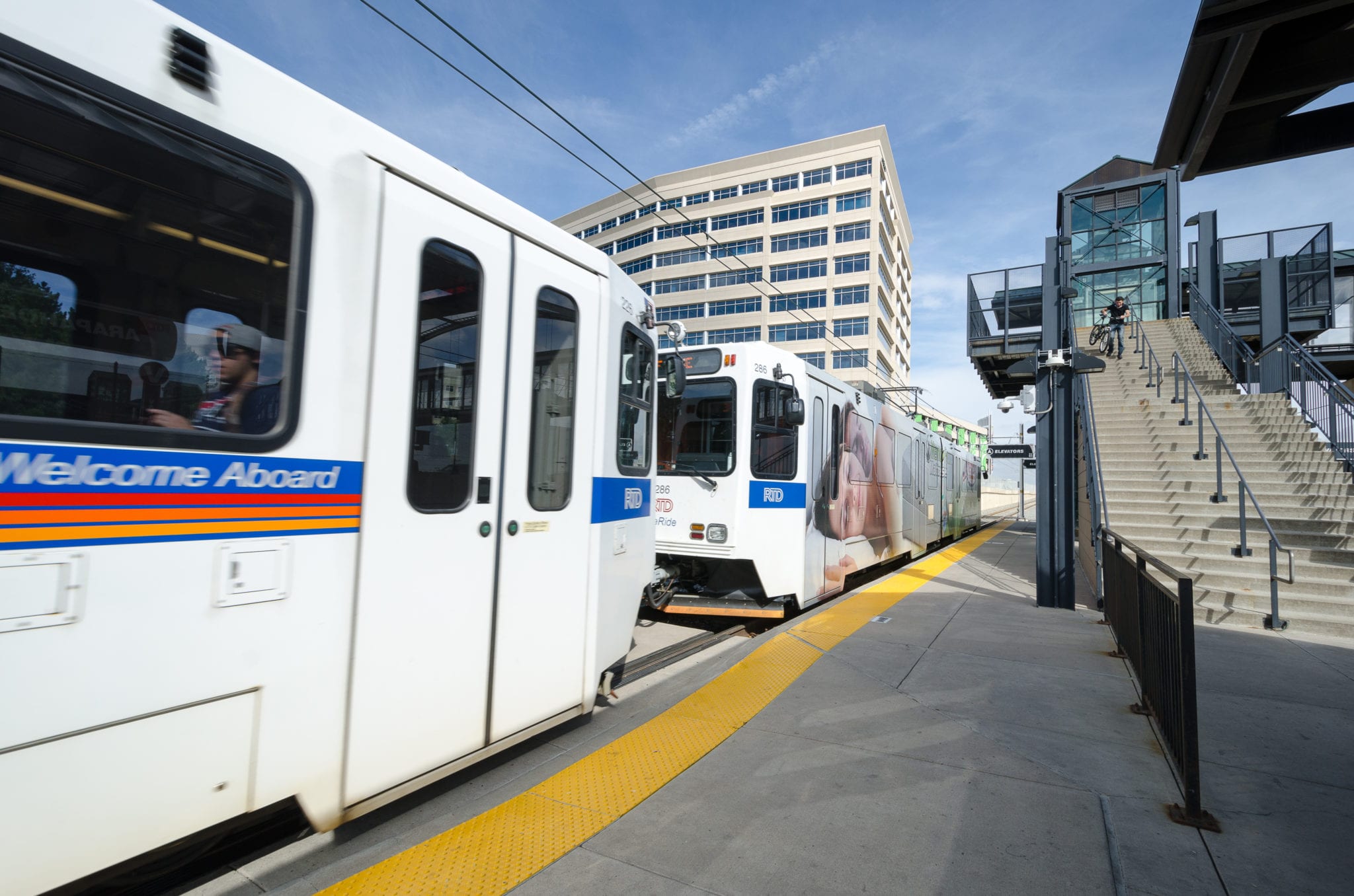 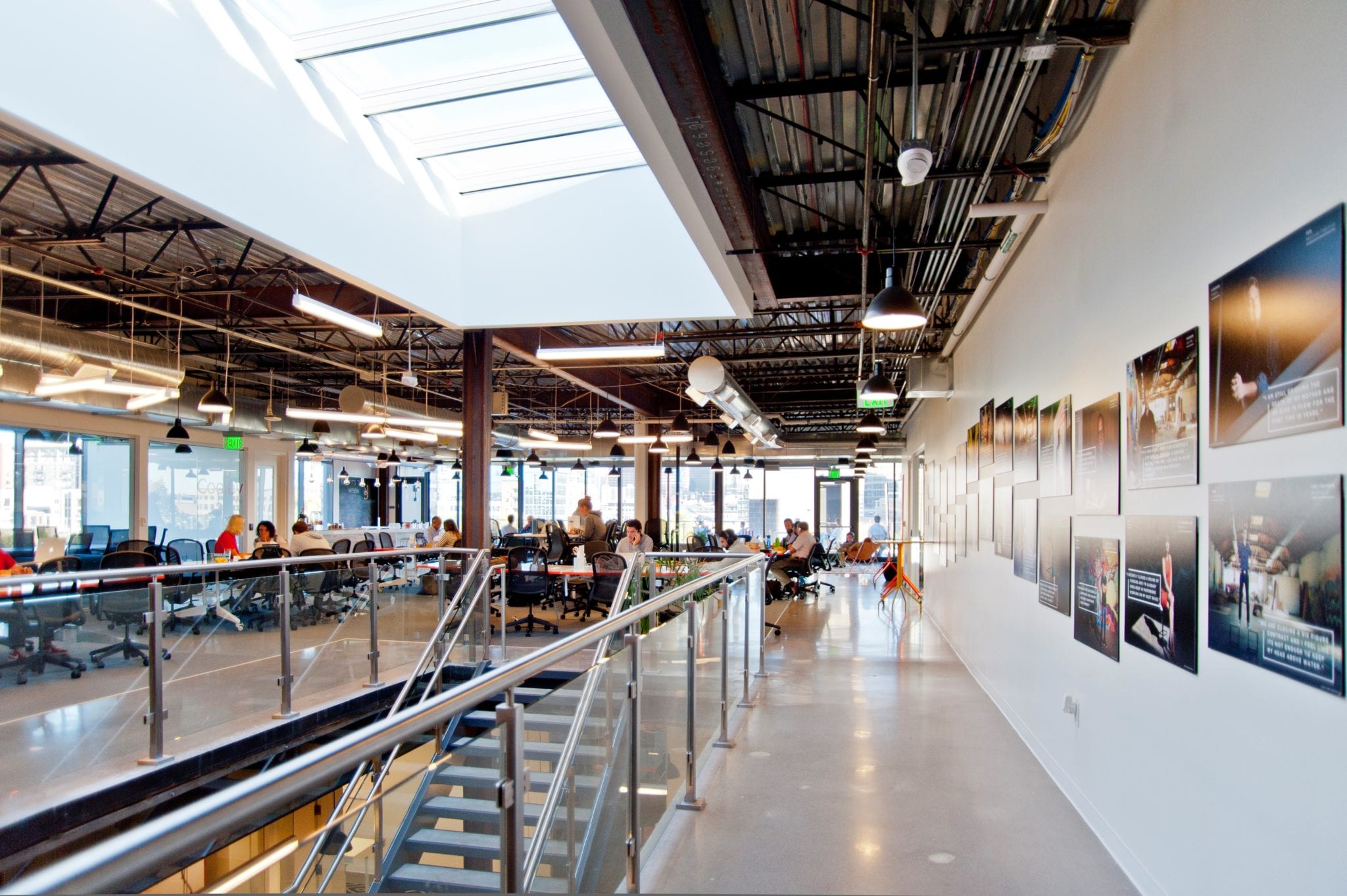