CREW will host a panel discussion on Tuesday regarding the construction labor shortage along the Front Range.

The construction labor shortage crisis along the Front Range is poised to get worse.

Commercial real estate industry officials anticipate needing about 50,000 more qualified people in the trades during the next year. 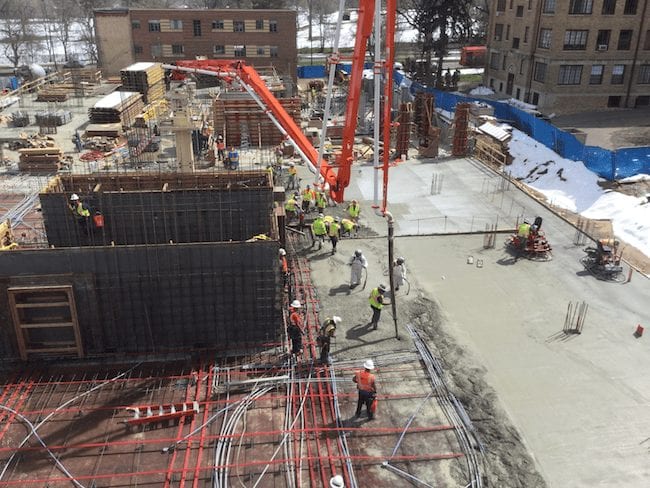 Look at it this way: The construction industry needs more people than the entire population of Littleton.

And that’s not all.

“We are projecting another 50 percent increase in labor demand” over the next year, Weifield added.

From 11 a.m. to 1:30 p.m. Tuesday, July 18, Nugent will moderate a panel discussion that will address the labor shortage and challenges in the construction industry.

The panel is sponsored by the Denver chapter of Commercial Real Estate Women, better known as CREW.

Panel member of the conference at the Ritz-Carlton hotel at 1881 Curtis St.  include:

Construction is a big part of Colorado’s economy.

There are a number of reasons why the construction industry in Denver, and for that matter in hot real estate markets across the country, has such a dearth of workers.

“We lost a lot of construction people in the recession,” Nugent said.

‘”Some people left our market to go to the (oil and gas fields) in places like South Dakota and other people just left the industry completely,” she said.

Also, a lot of high schools are no longer offering the type of vocational training they did in past eras, reducing the number of people who are learning at an early age to be carpenters, plumbers and electricians.

She is encouraged that the Denver Public Schools is part of a new statewide apprenticeship program for high school students called CareerWise Colorado.

While that program, patterned after a system in Switzerland, hopefully will pay dividends in the future as more young people realize that they can be paid to learn a high-paying skill that can’t be outsourced, the Denver area will continue to reel from the construction worker shortage.

One immediate impact is the increasing cost of labor drives up the cost of building, which ultimately means users pay more to rent apartments or buy townhomes and companies pay more to lease office space.

“Turner Construction has tracked the escalating cost of labor and materials and it shows that labor costs are escalating at just under 1 percent each quarter,” Nugent noted.

She knows of some downtown developments that have been delayed by two to six months because of the increased costs of labor (related to the shortage of construction workers) and materials.

Turner Construction tracked rising costs of labor and materials along the Front Range. Market refers to costs not associated with either labor or materials.

A handful of projects have been put on the back burner and haven’t gotten off the ground because of the labor shortage, Nugent noted.

“Some clients have missed a market opportunity and have pulled back and are waiting for prices to pull back,” Nugent said.

Of course, there is no guarantee that will happen.

And the labor shortage isn’t just not having enough bodies on the site. 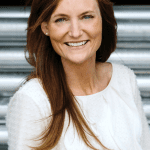 For example, if a project no longer pro formas because of rising labor costs, the developer will often look at other ways to cut costs.

“I know of one project where the developer went back to the drawing board and redesigned the skin on a tower,” Nugent said.

Even that option is hammered by the skilled-labor shortage.

“That depends on the architects and engineers coming back, and they often have moved on to their next project,” Nugent explained.

One thing that is unlikely to have a dramatic impact is technology replacing humans.

“It is interesting, if you look at trends of construction, we definitely have more efficiencies using things like virtual design and computer programs, but despite of all the technology and automation, we are not delivering buildings all that faster,” Nugent said.

“If you look at the Empire State Building and how fast they built that building, we are not really beating its speed of construction,” she said.

“So if you play it forward, we are not going to have 3-D printers spitting out buildings. We are always going to need construction workmen and workwomen, in good times and bad times