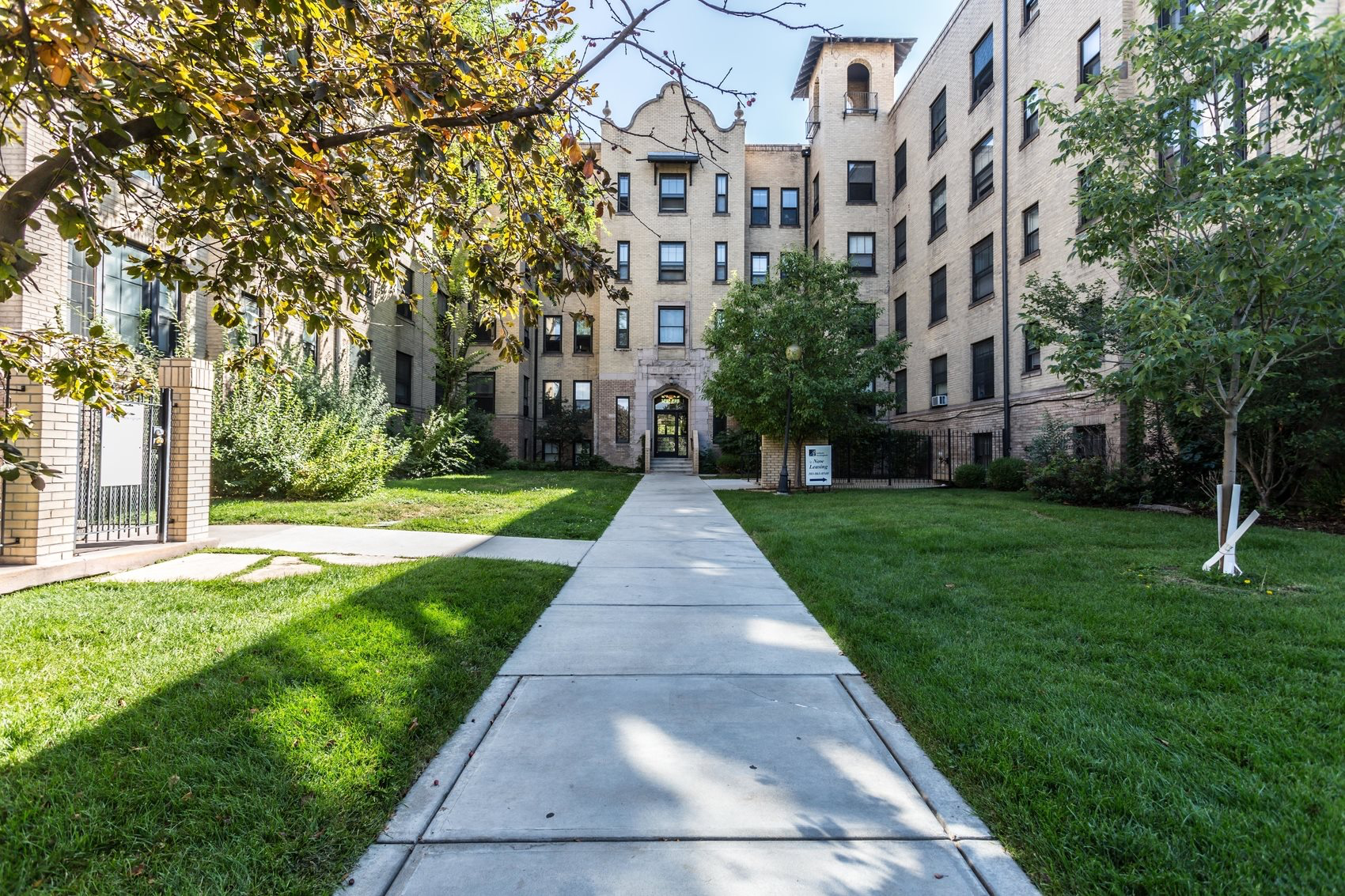 Essex Financial Group arranged a 10-year loan from a life insurance company for the acquisition of the Belmont Buckingham apartment. The 65 percent loan to value financing was 30 bps below what Fannie Mae would provide.

Freddie and Fannie, known as government sponsored enterprises, or GSEs, have been the single biggest lenders for multifamily acquisitions in Denver and across the U.S. in recent years.

Keepper is the managing principal of Denver-based Essex Financial Group, which services more than 700 multifamily loans worth $3.5 billion on behalf of 22 life insurance companies. 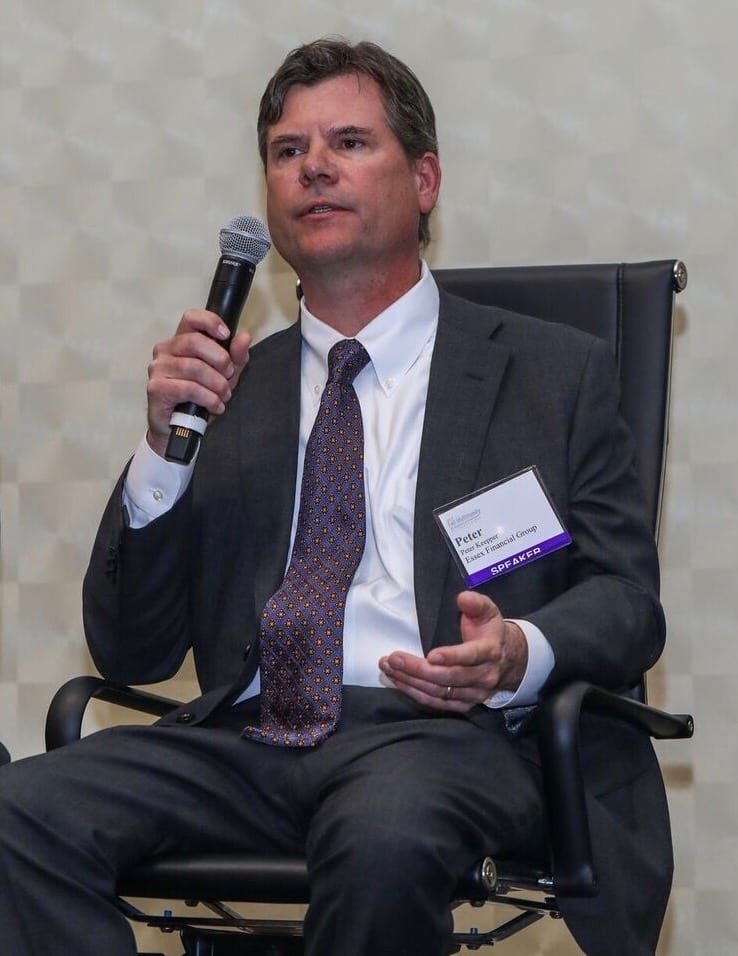 Essex also made about $600 million in commercial loans last year. Keepper said 20 percent to 25 percent of Essex’s business is for multifamily loans.

He admits that the multifamily space is typically the domain of Freddie and Fannie.

“The last several years we have been getting beat by the agencies,” he told more than 550 people attending a recent multifamily conference sponsored by the Colorado Real Estate Journal.

But for many borrowers, life insurance companies not only are beating the GSEs but also beating them by wide margins in terms of loan proceeds and interest rates.

Recently, Essex was able to arrange multifamily loans with life insurance companies that provided 5 percent to 10 percent more in loan proceeds with interest rates that were 20 to 30 basis points lower than what the GSEs could offer.

“That’s pretty significant,” Keepper told me last week. When life insurance companies were able to provide better deals on rates in the past, he said, it was usually by only 5 or 10 basis points.

“We were never winning on these kinds of margins in the past,” Keepper told me. (A basis point is 1/100th of 1 percent, or 0.01%, but you probably know that if you are reading this column.)

And this time the emergence of the life insurance companies might represent a sea change.

Before, during and after the Great Recession, there was talk of getting Fannie and Freddie out of the lending business.

If Fannie and Freddie were no longer players in the lending business, it would “eliminate the taxpayers being on the hook for the next potential downturn,” Keepper said at the CREJ conference.

“I think they should be eliminated or phased out, and I think it would be good for us all,” Keepper said.

“It’s unfortunate that we had to learn that lesson to the extent that we did from the taxpayer bailout following the Great Recession,” he said.

He alluded to a Wall Street Journal article from last summer headlined “Investors Take On Mortgage Risk From Fannie Mae, Freddie Mac.” The WSJ article described how the GSEs sold $48 billion in securities since 2013 in order to shift the risk of holding them to the private sector.

“The sales mark an early step toward reducing the government’s role in the $14.4 trillion U.S. mortgage market,” according to the article.

Also, by selling the so-called credit-risk transfers to the private sector, it could force Fannie and Freddie to charge even higher interest rates than life insurance companies, he said. 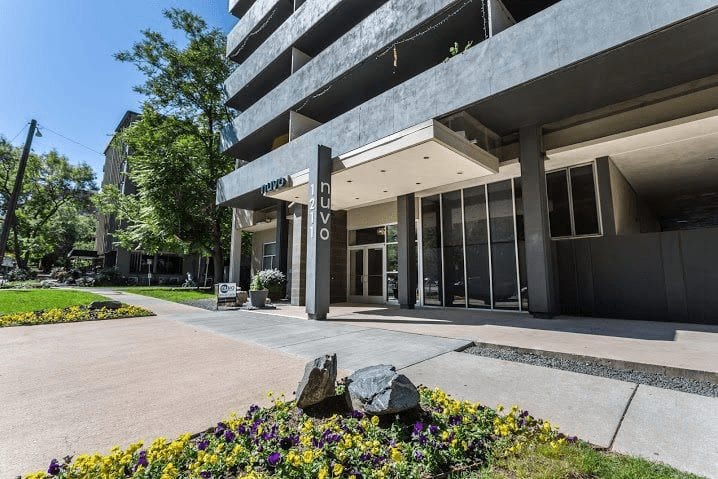 “Life insurance companies can think outside the box and structure loans creatively,” while Fannie and Freddie have to follow strict underwriting rules, he said.

“You can even get a 25-year or 30-year, fully amortized loan” from life insurance companies, something the GSEs do not offer, he said.

“You can have one bad month in leasing and it can really hurt you with Fannie and Freddie, even though it might just have been a blip,” Keepper said.

Life insurance companies really like investing in apartments, he said.

“They like the stability of the asset,” Keepper explained. “It’s not like office, retail or even industrial – if you lose one tenant it can really hurt you.”

Also, the capital expenses and leasing costs are nominal in multifamily properties when compared with other asset classes, he said.

“And Denver has been a place where we see a lot of value-add projects, where an investor comes in and puts in $10,000 to $20,000 per unit. Life insurance companies have a lot of great programs for value-add deals,” Keepper said.

And it’s not just for buying existing properties.

He said some investors stay with Fannie and Freddie because they are comfortable dealing with them.

“I think usually that investors like to look at all of their options,” Keepper said.

“I could go head to head with Fannie and Freddie all day long and I think there is a good chance in most cases that the life insurance companies will come out ahead.”