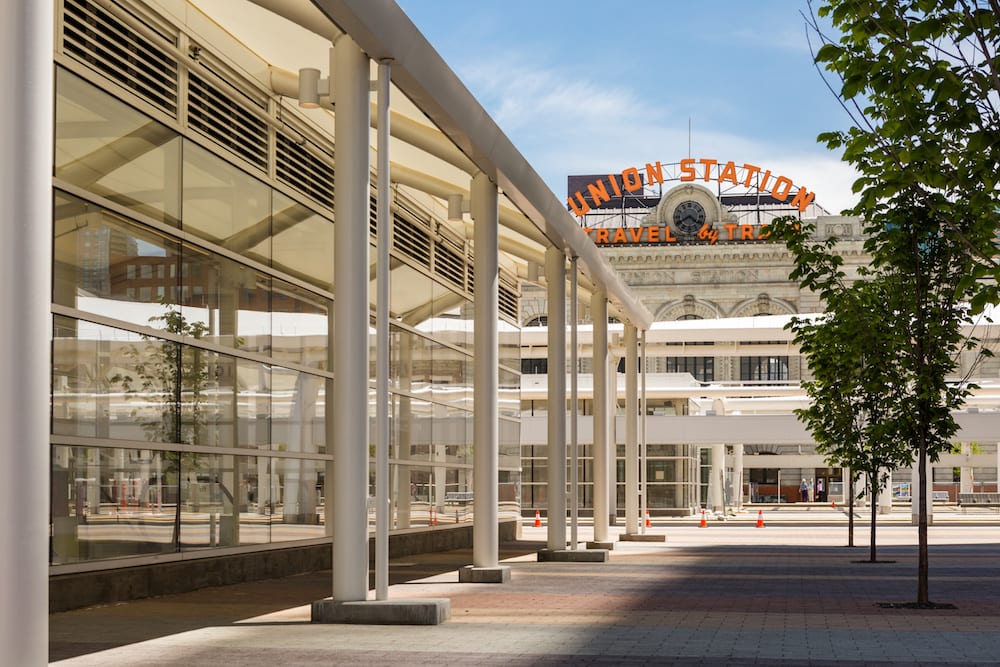 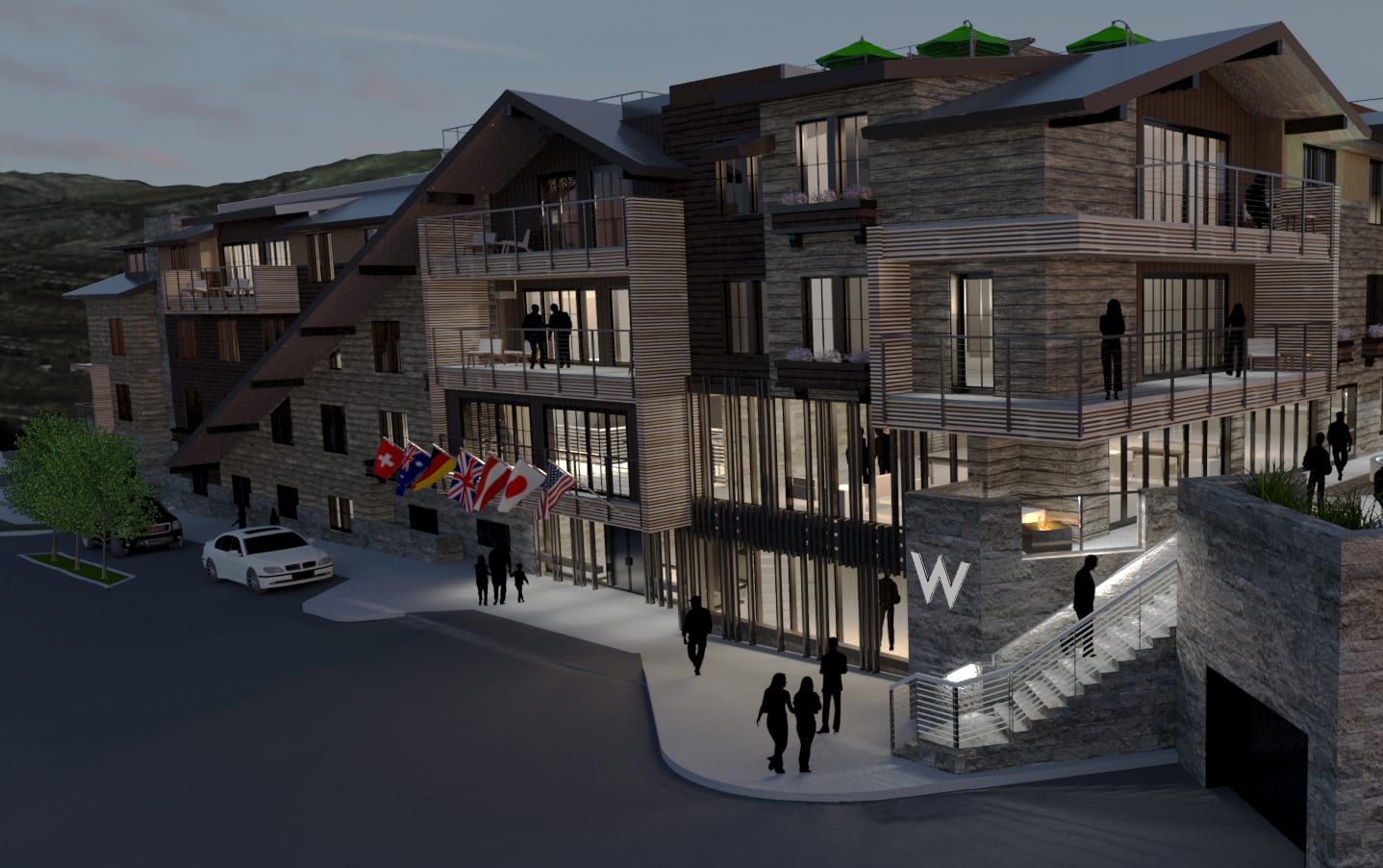 Rowland+Broughton Architecture/Urban Design/Interior Design was selected as architect for the redevelopment of the Sky Hotel, now W Aspen, at the base of Aspen Mountain and as interior designer for The Sky Residences at W Aspen. Northridge Capital LLC, owner of the Sky Hotel in Aspen, recently announced plans to redevelop the property in partnership with…

Everyone loves Denver. And it’s a key factor in the continued construction of apartment properties across the metro area, which doesn’t show signs of slowing down in the near term, according to the multifamily forecast panel at the 2016 Development & Construction Summit presented by the Colorado Real Estate Journal. “We’re seeing an urban shift… 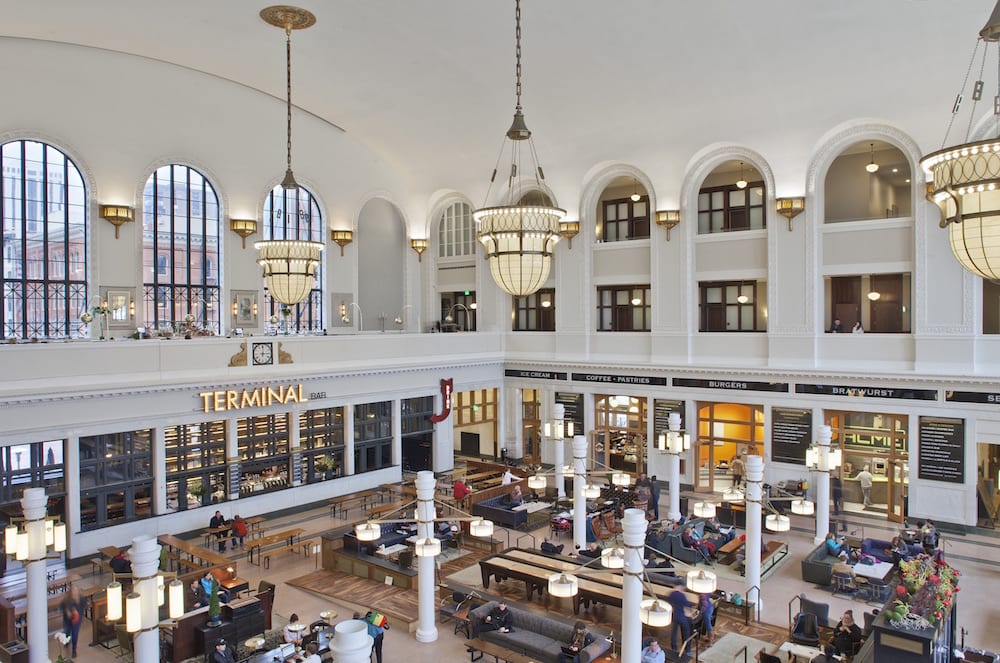 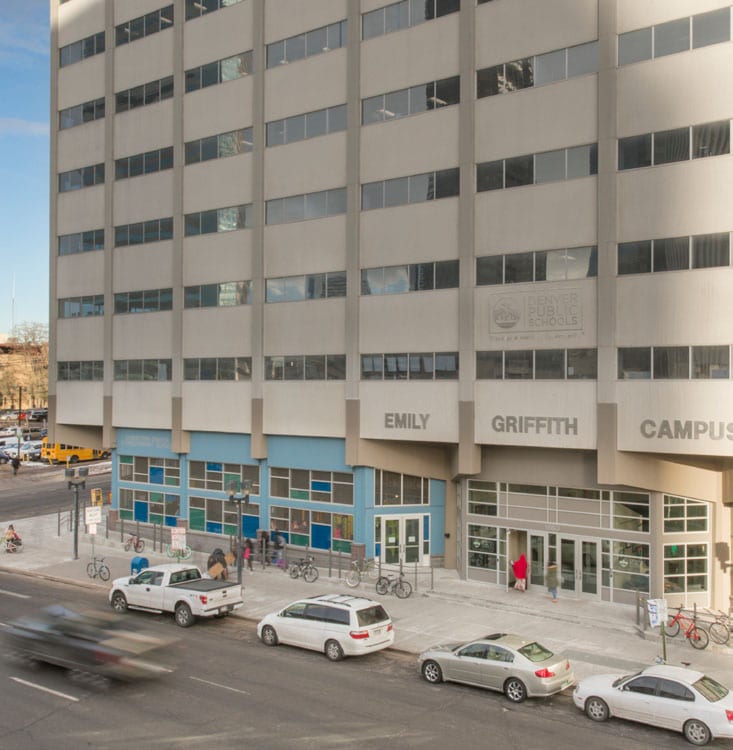 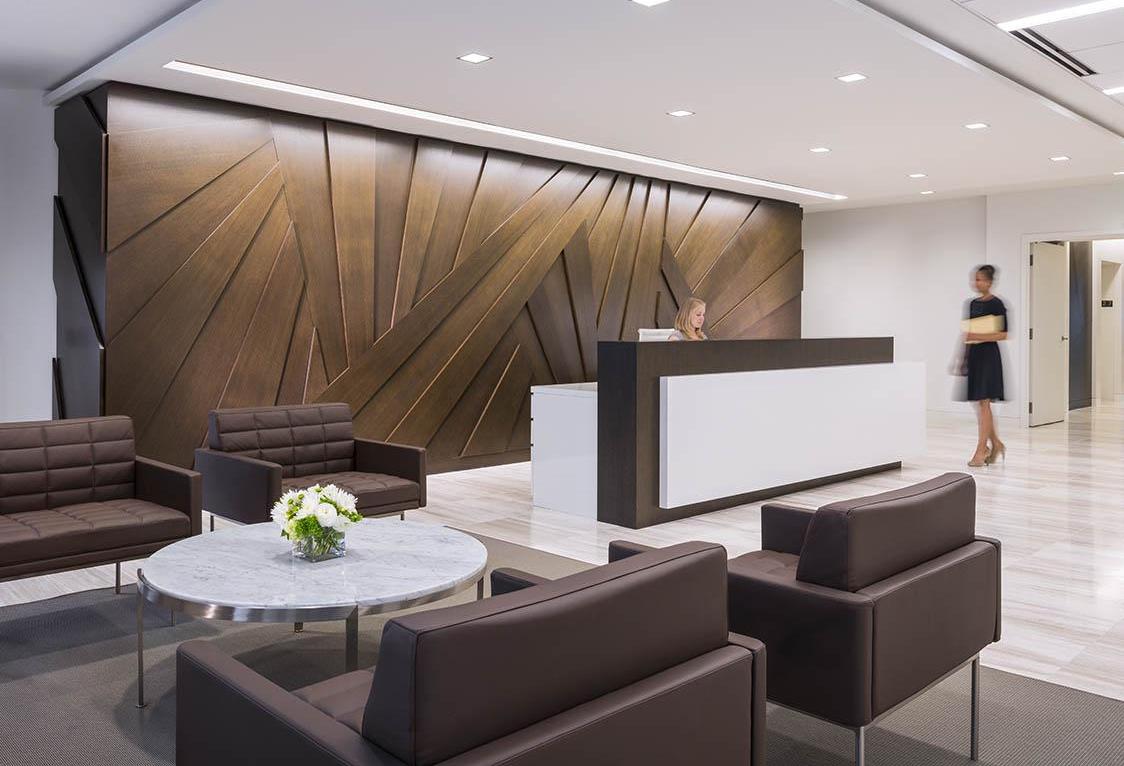 How construction costs could affect your next project

Since the Great Recession ended, construction costs in Colorado have skyrocketed. The way property managers budget tenant improvement projects and building updates must be adjusted to take the rising costs into consideration. “In 2014, the costs of construction caught up with this rapid increase in demand, and we saw costs increase somewhere between 15 and 20

Baston-Cook Construction and Swinerton Builders ceremonially topped out SkyHouse Denver, a 354-unit luxury apartment building in the Uptown neighborhood. In February 2015, the development team of Novare Group, Simpson Housing and Baston-Cook Development Co. broke ground on the 26-floor apartment development at the corner of Broadway and 18th Avenue. SkyHouse Denver is slated for delivery…