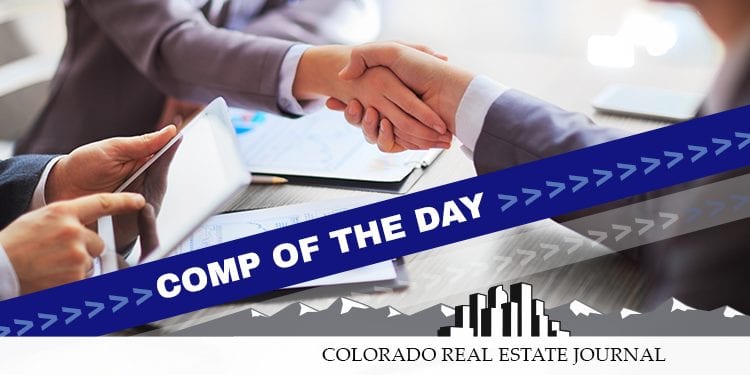 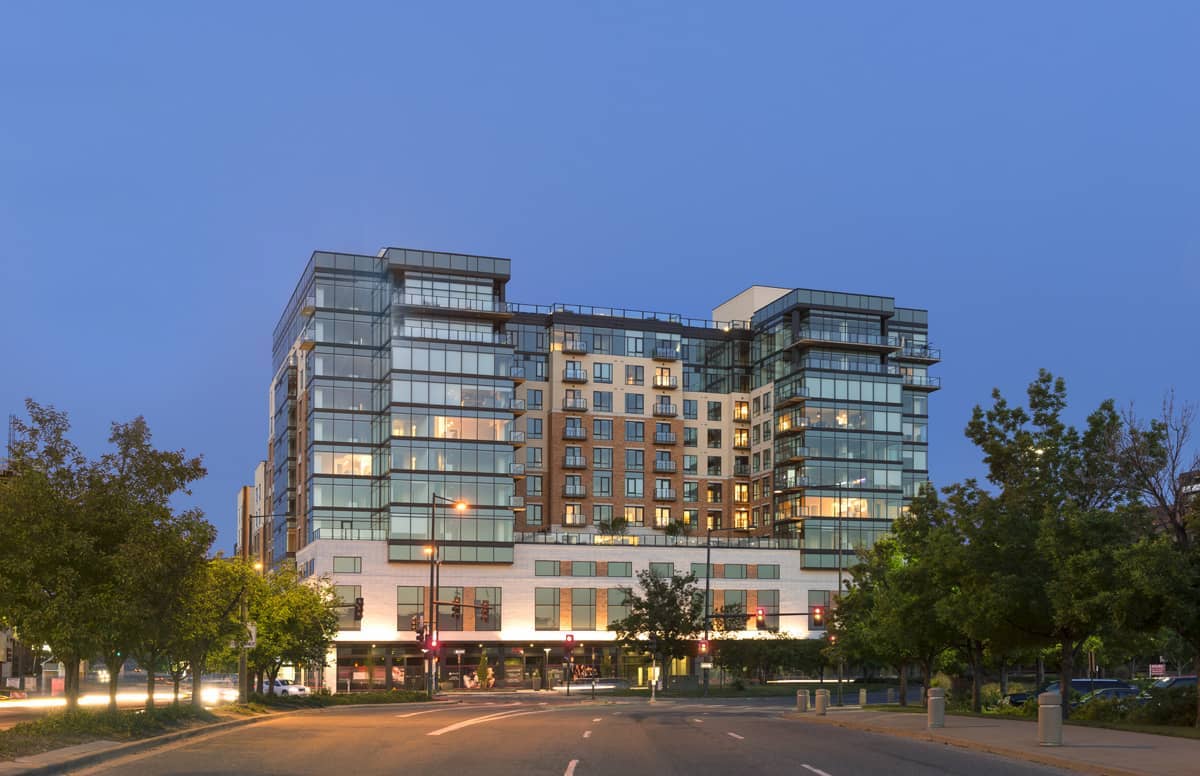 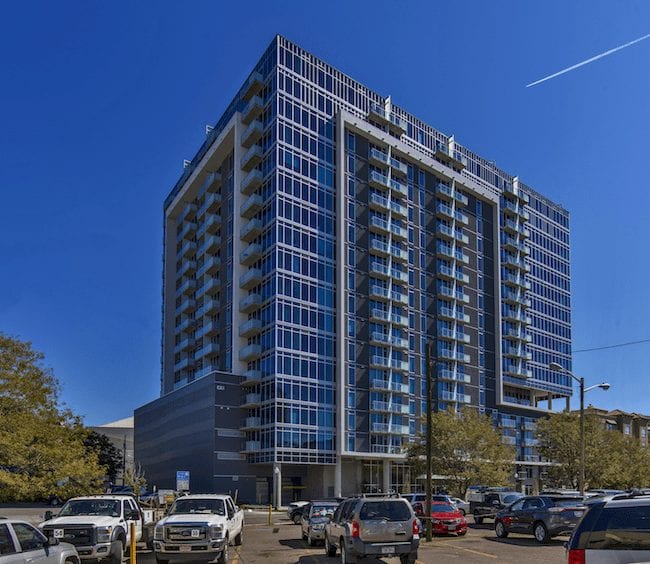 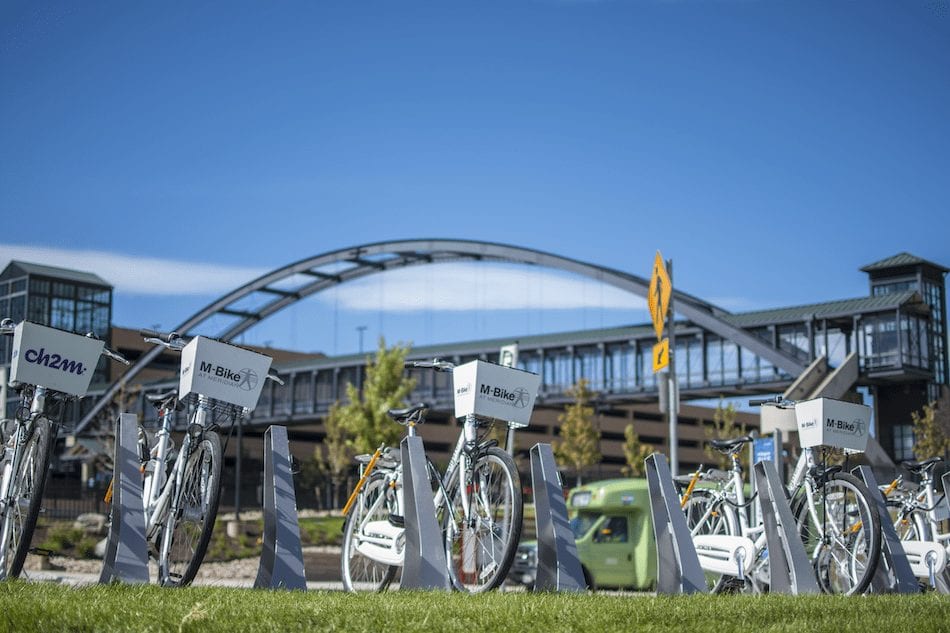 Bill Pauls once casually mentioned to me that soon after he bought the sprawling Meridian International Business Center in Douglas Count, he wondered if he had made a mistake. Pauls, now head of the Pauls Corp., bought Meridian just in time to watch the local economy crash with falling energy prices, putting on hold the… 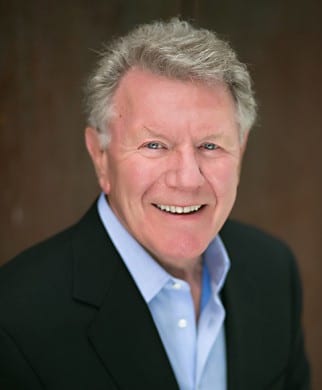