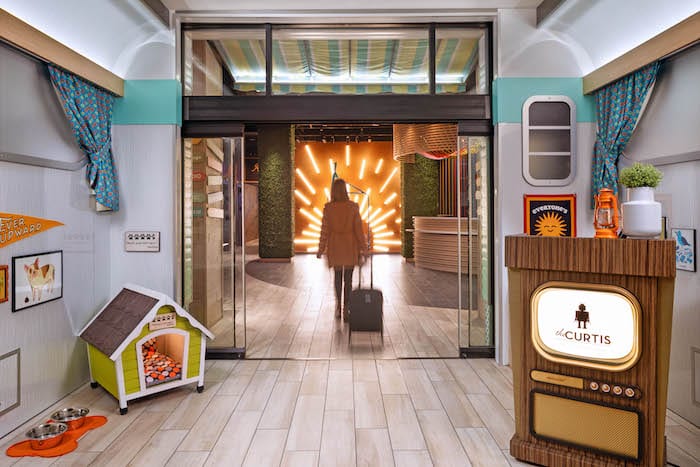 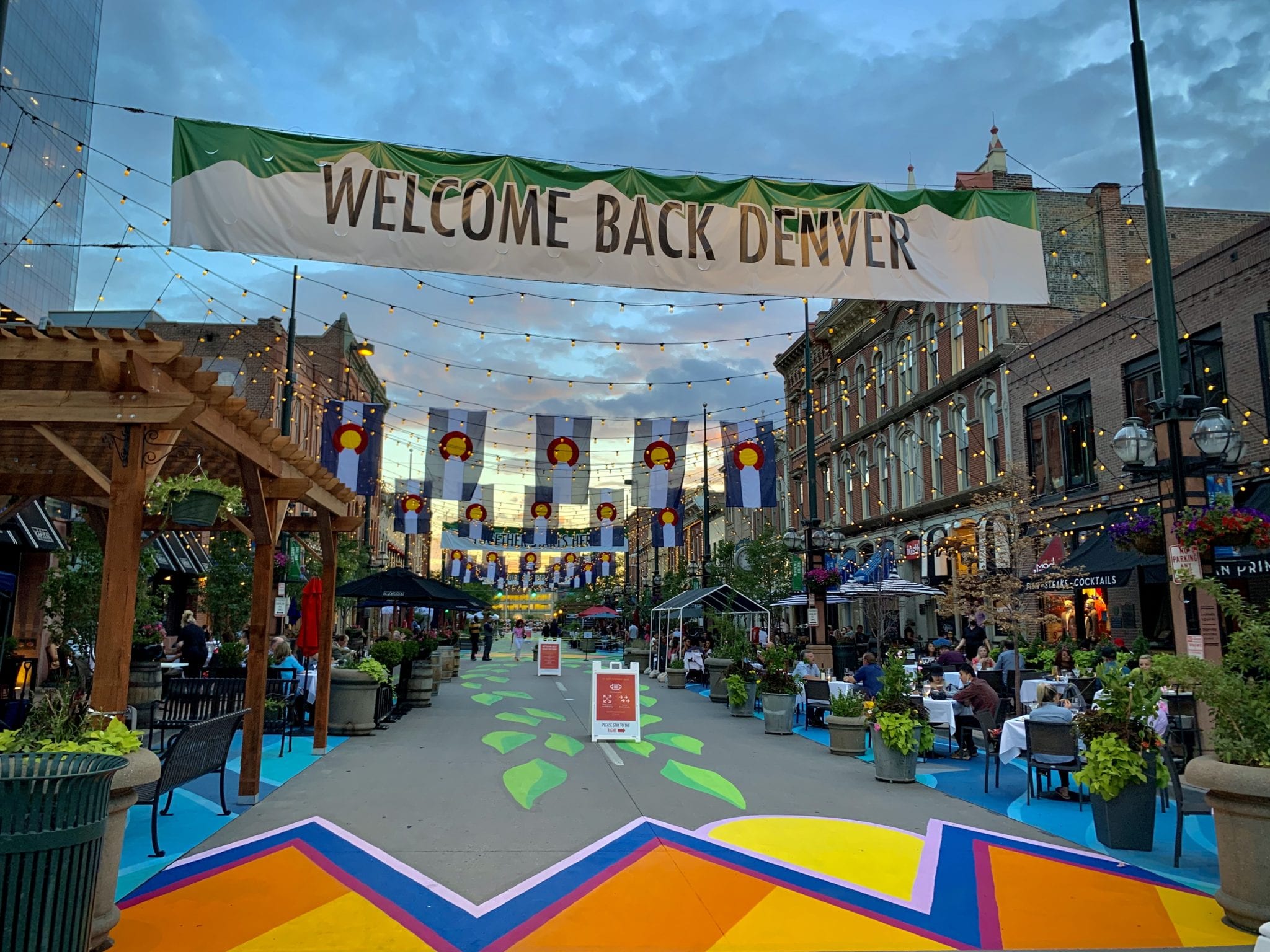 We’ve long believed that retail and restaurants are instrumental in creating the character of a neighborhood. Think of the blocks you love most in Denver and chances are you’re imagining a collection of small 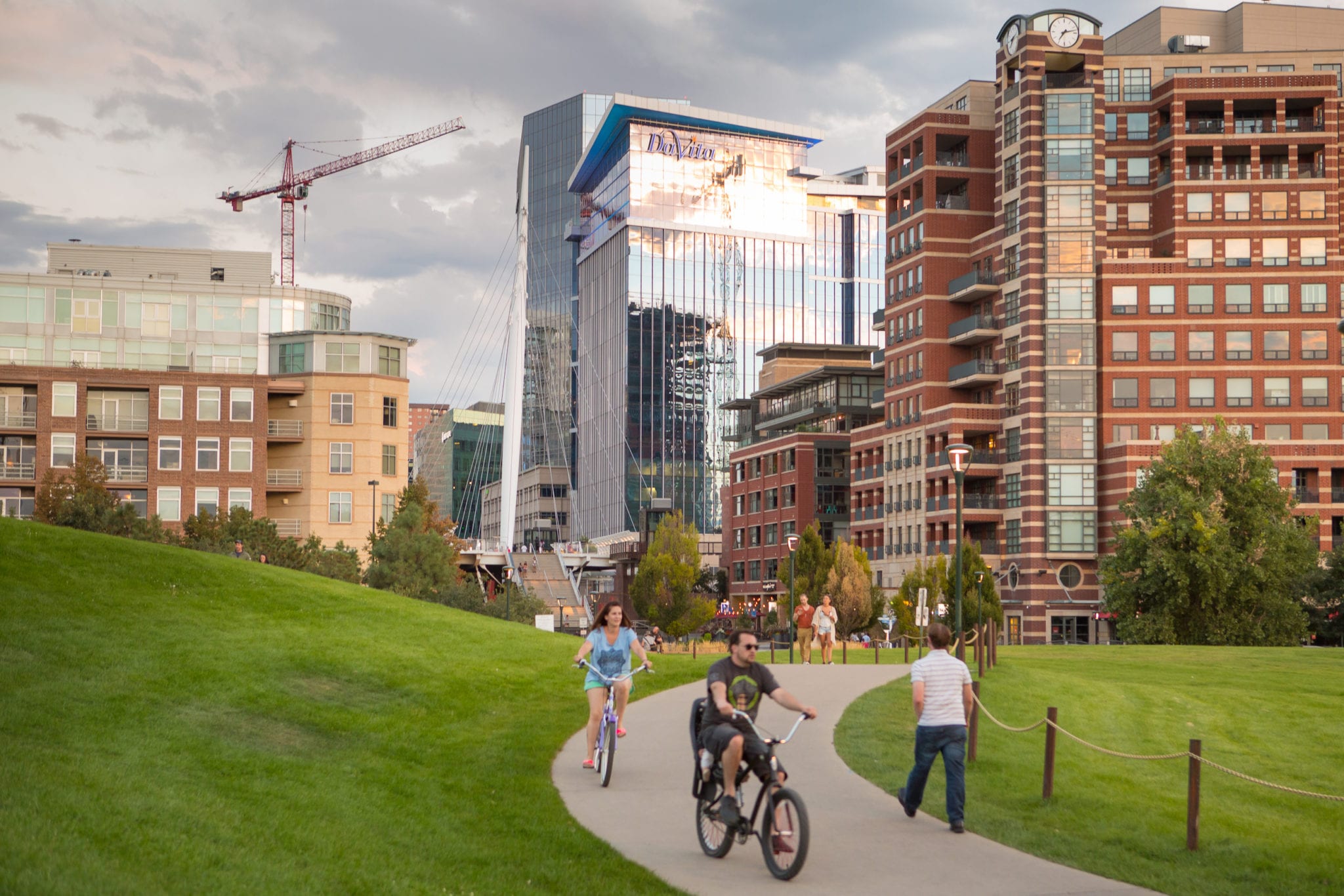 Takeaways from the 2020 State of Downtown report 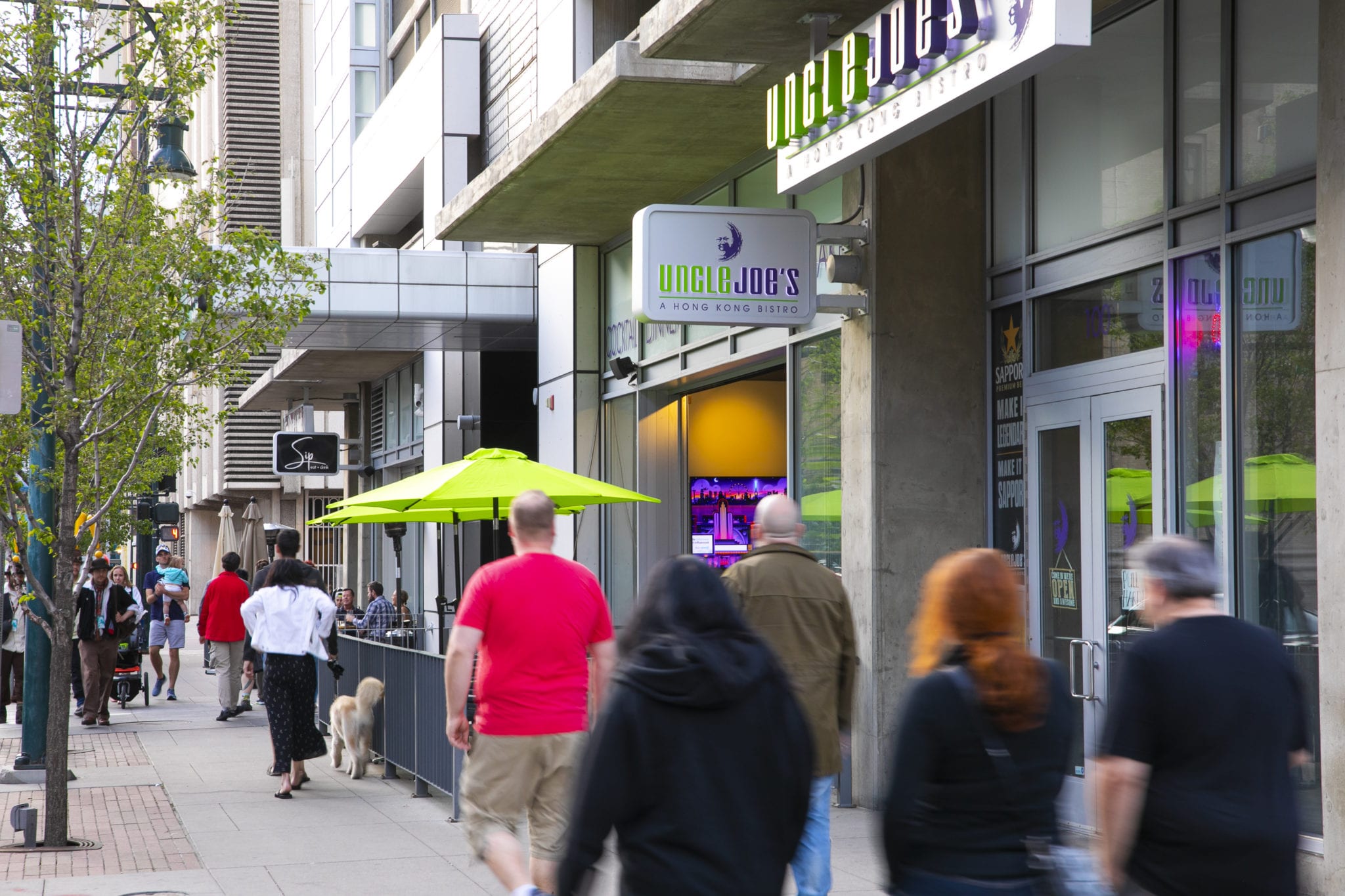 The fully leased retail space at the base of a downtown Denver condominium tower sold for $5.25 million. The buyer, a private capital exchange buyer from California, purchased the 9,890-square-foot retail property at Spire at 891 14th St. The space was sought after by investors as not only is there a lack of product –… 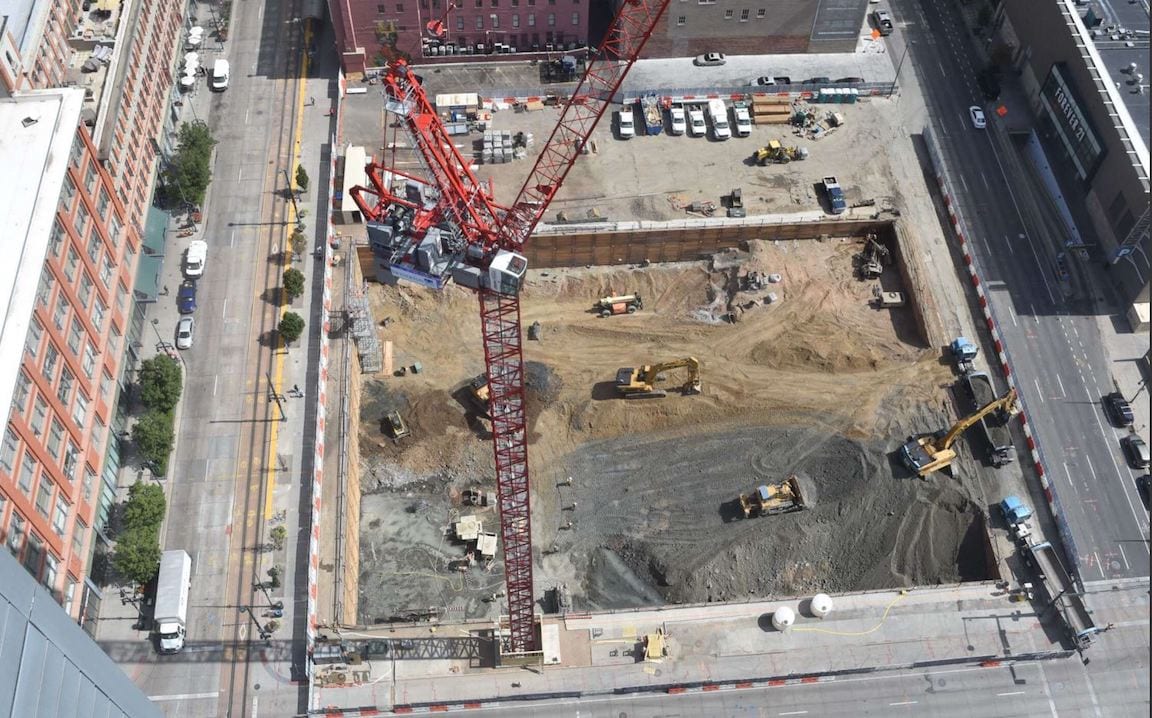 Q&A with Fields, developer of Block 162 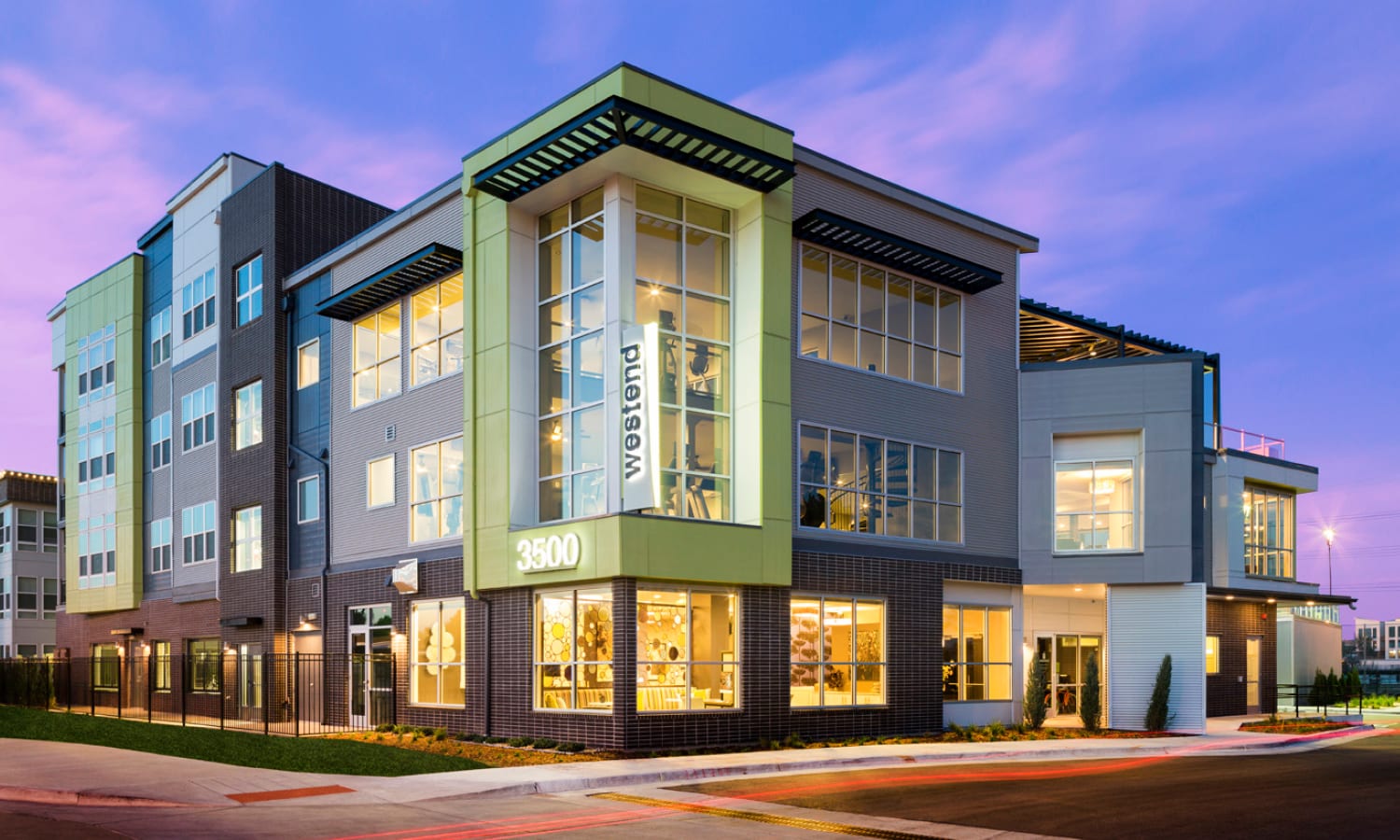 The gated community, comprising one- and two-bedroom apartments and built along Denver’s park system along the Platte River, also is walkable to a variety of retailers, employers and additional city amenities. 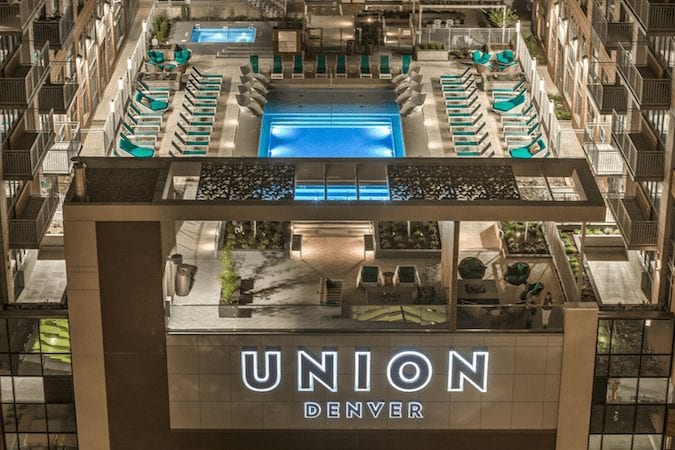 The Denver Post celebrated its 125th birthday on Tuesday. “We’re proud of our history and our accomplishments over the past 125 years,” Mac Tully, president and CEO of the Denver Post wrote in a missive published in a special wrap-around section of the newspaper that included a copy of the first edition of the paper,… 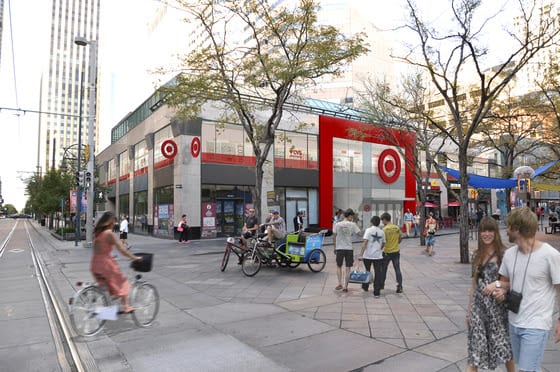 The 28,000-square-foot store format is the first-of-its-kind to open in Colorado.