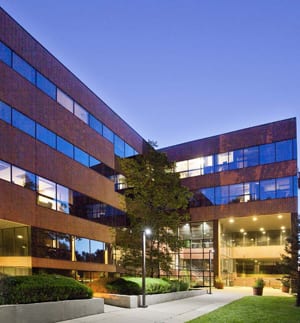 Centre Point Properties acquired Clear Creek Office Park at 4251 Kipling St. in Wheat Ridge for $7.8 million. The five-story building historically averages 85 percent or higher occupancy, but was 75 percent leased due to the loss of a large tenant while it was under contract, according to Centre Point President Tucker Manion. “We placed… 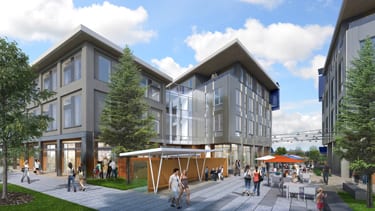 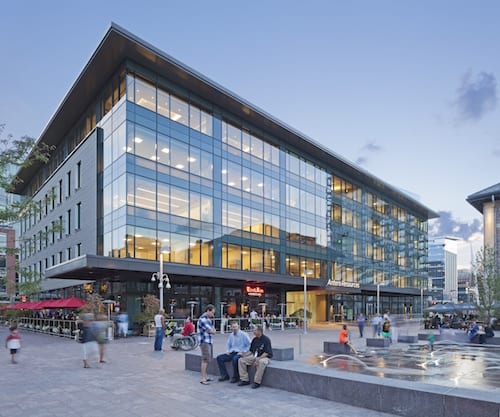