This post is only available to subscribers of the the Colorado Real Estate Journal. If you have a subscription, please log in to view this post. If you do not […] 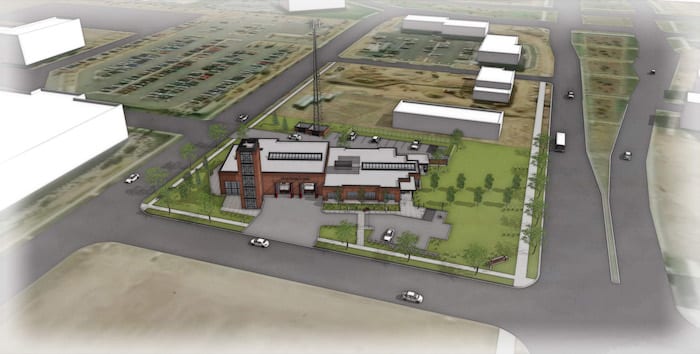 PCL Construction recently topped out the Northfield Fire Station No. 39 at Central Park Boulevard and 50th Avenue in the Stapleton neighborhood. The fire station, which is scheduled for completion in May, will provide faster response times to surrounding neighborhoods and schools.

Construction to start on Stapleton retail

The Shops at Beeler Park, situated on a site adjacent to Dick’s Sporting Goods Park, home of the Colorado Rapids, will feature a mix of pad sites and two multitenant buildings. 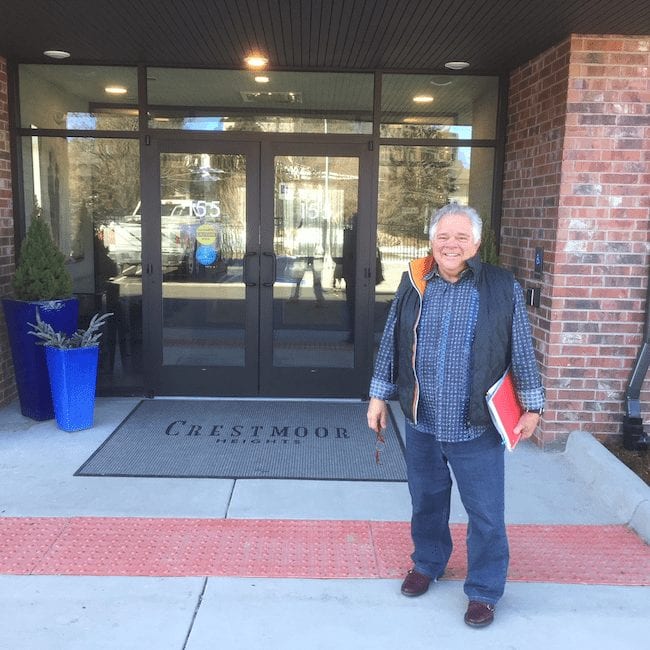 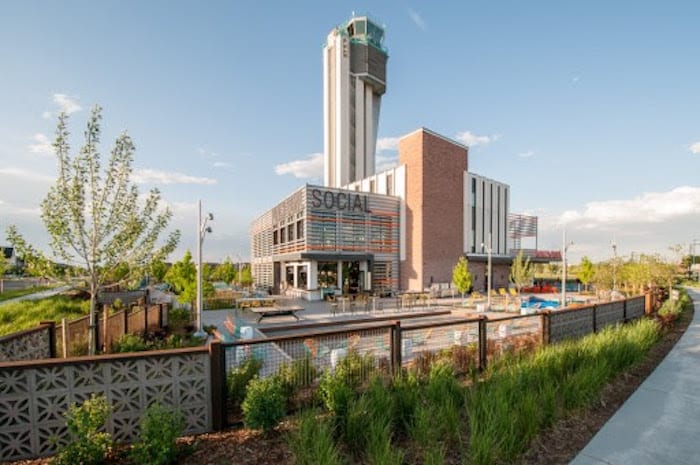 Mayor Michael B. Hancock recently honored 17 projects for excellence in architecture, design and placemaking during the 2018 Mayor’s Design Awards ceremony. 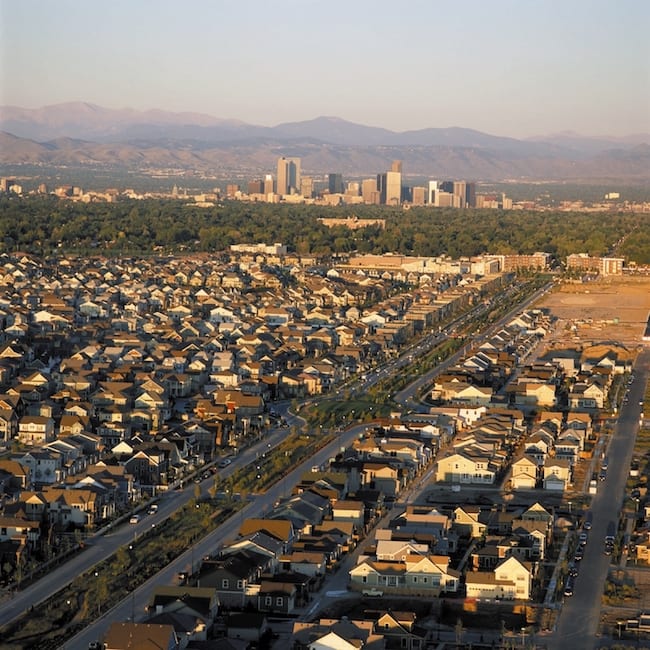 Sprawl poll. Vote on whether Stapleton is sprawl or smart growth

Sprawl. Is sprawl like pornography? Speaking of the latter in 1964, U.S. Supreme Court Justice Potter Stewart famously said, “I know it when I see it,” even though it might be difficult to articulate in words. Not that sprawl, whether in an urban or suburban setting, hasn’t been defined. “The term sprawl, as used by… 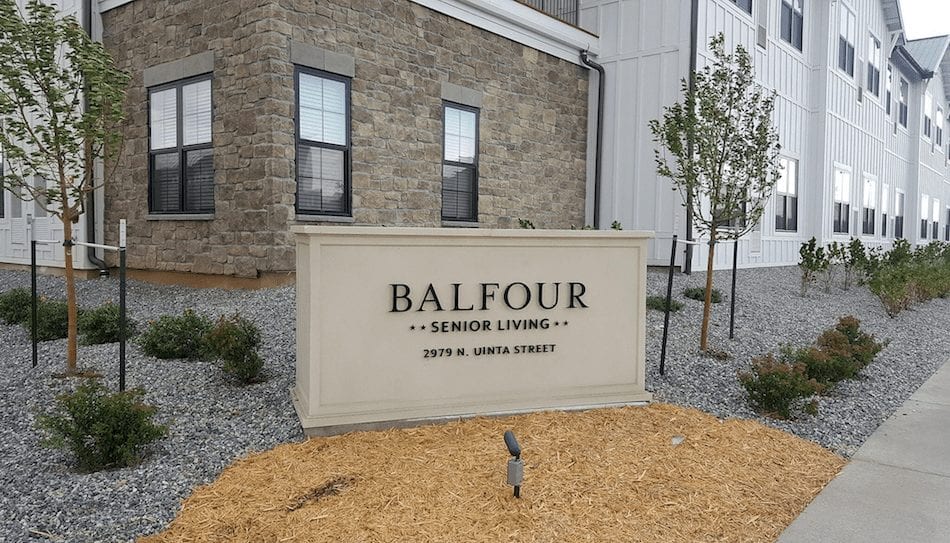 Watson thrilled with Balfour at Stapleton

Going forward, Brian Watson could envision someone buying a starter home in Stapleton, continuing to move up to a bigger and more expensive home, with the final stop in their lifelong real estate cycle at the just opened Balfour at Stapleton senior care center. “Absolutely,” said Watson, chairman and CEO of Northstar Commercial Partners, owner…