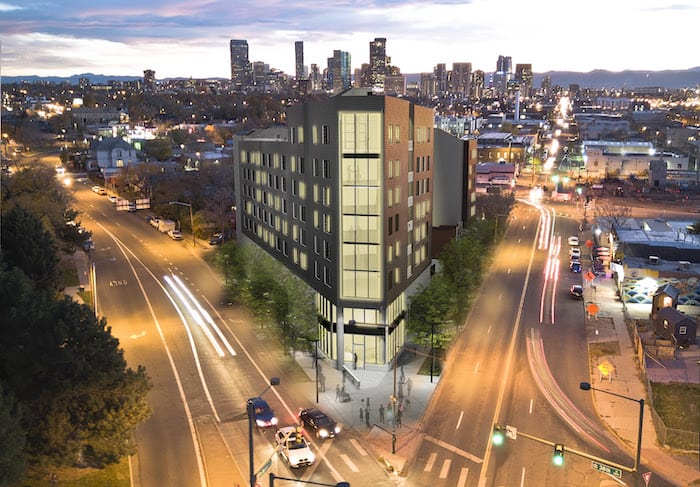 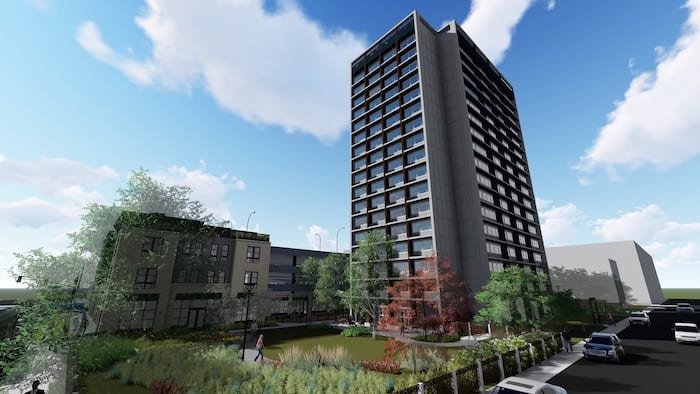 Denver Metro Village, MGL Partners and Milender White began construction on the renovation and expansion project for DMV in Denver. Located on West Colfax Avenue off Quitman and Raleigh streets, DMV has been providing affordable housing for seniors for more than 50 years. 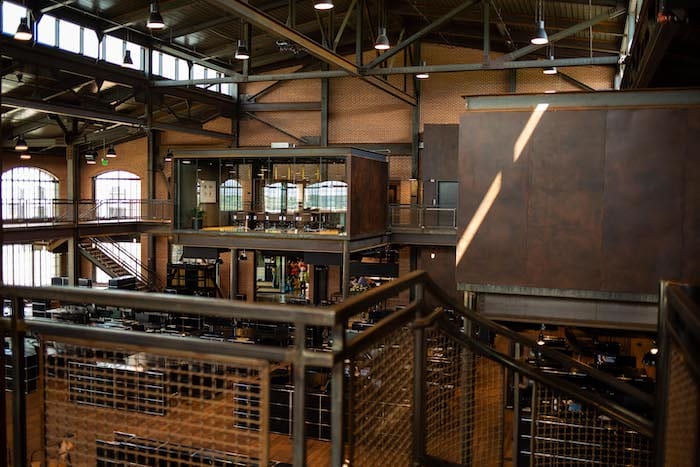 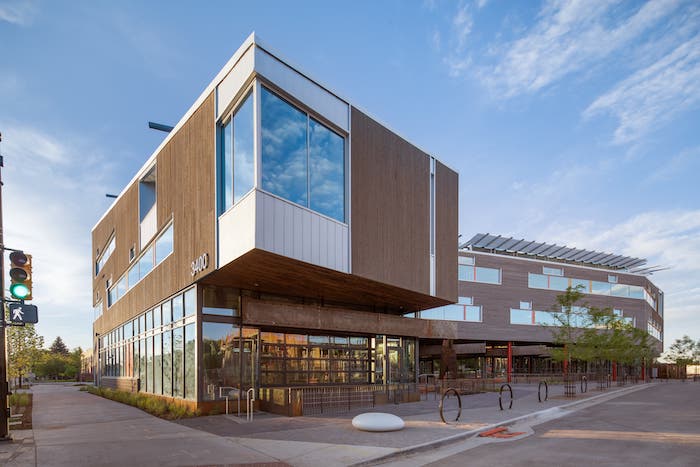 W.E. O’Neil completed the S’Park Market office building, the contractor’s first building turnover on the 10-acre S’Park project with developers The John Buck Co. and Element Properties. It was designed by WorksBureau, based in Arizona. 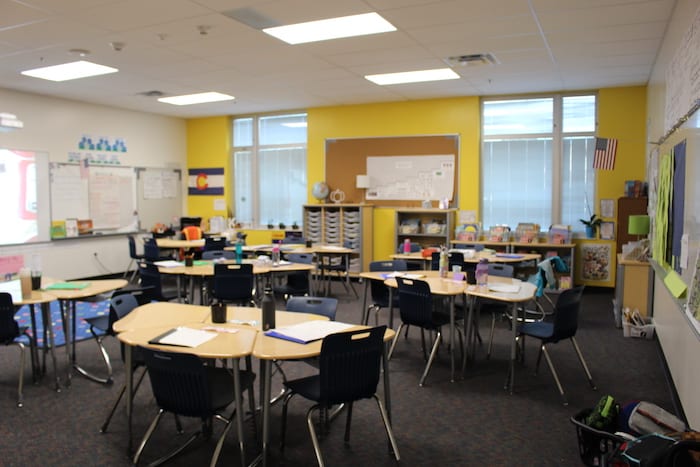 GH Phipps recently completed the addition to McKinley- Thatcher Elementary school in Denver. The addition was designed by the Cuningham Group. McKinley-Thatcher now has six new classrooms, including a technology lab and art studio, a new gymnasium floor and outdoor learning spaces. 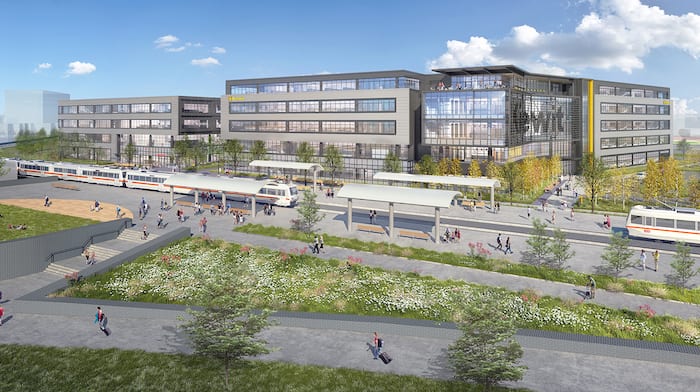 Stantec is serving as the architect and interior designer for the new regional headquarters campus for Kiewit Corp. The approximately 400,000-square-foot office complex is designed to accommodate more than 1,700 employees. Stantec is also providing landscape architecture and lighting design for the facility. Kiewit Building Group is leading construction as the general contractor for the project. 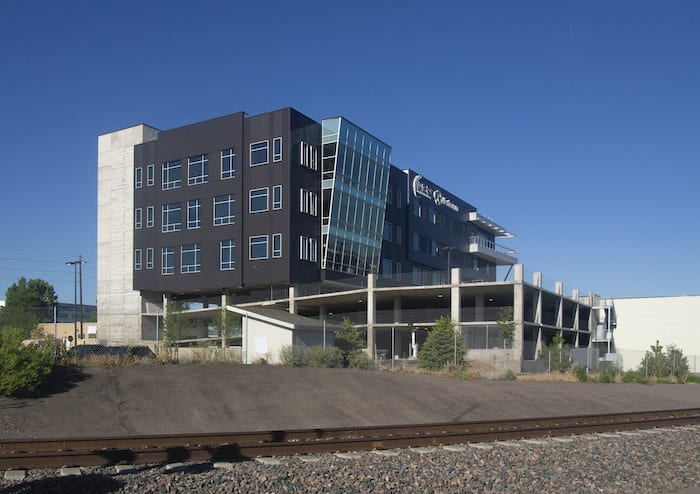 All Copy Products has a new headquarters in Denver’s Lincoln Park, bringing its Denver workforce together into a headquarters that will support its collaborative culture and allow for future growth. Designed by MOA Architecture, the project was built by Bryan Construction. 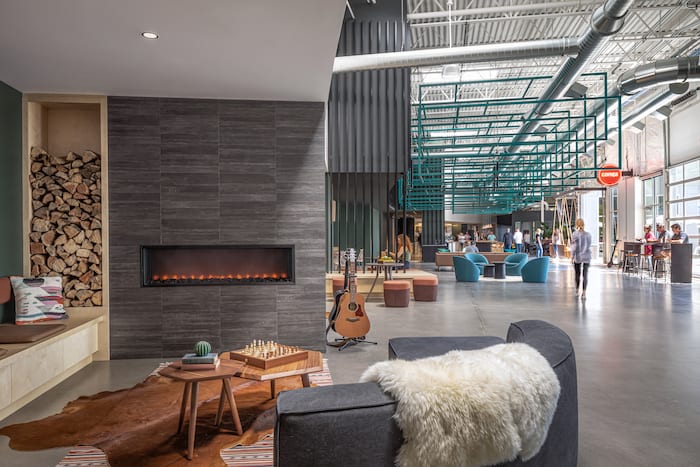 Conga, the leader in end-to-end digital document transformation, opened its new global headquarters in Broomfield. Designed by DLR Group, the 88,000-square-foot project was designed to provide up to 650 Conga employees with a state-of-the-art campus that supports accelerated innovation, productivity and company culture. 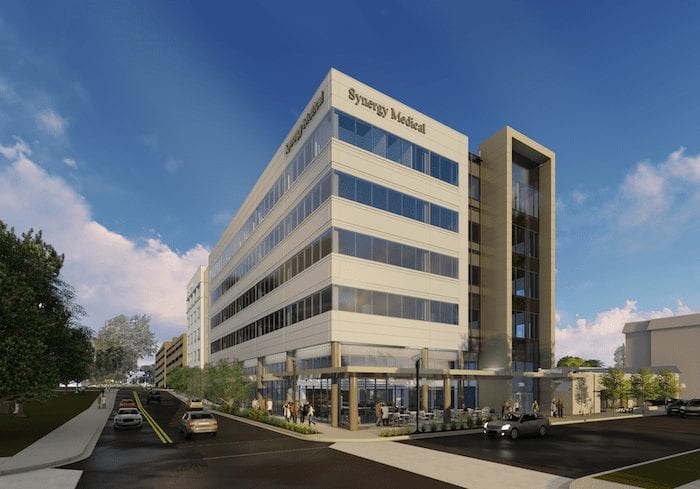 The start of construction has been announced for Synergy Medical, a new 102,000-square foot medical office development that will provide office and retail space to the Swedish Medical Center campus. Calcon Constructors is the general contractor and The Mulhern Group designed the project. 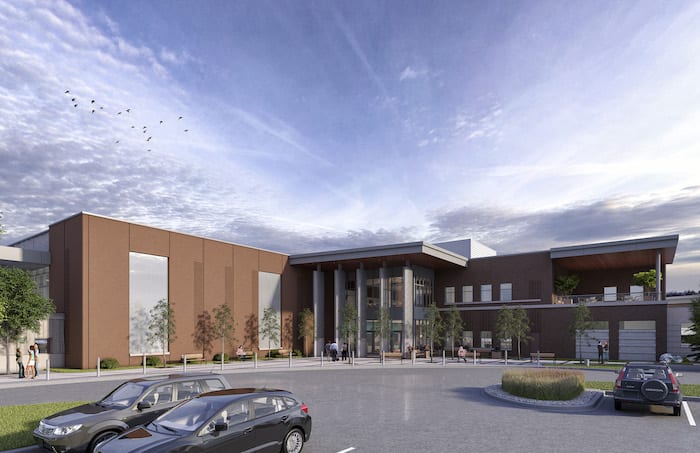