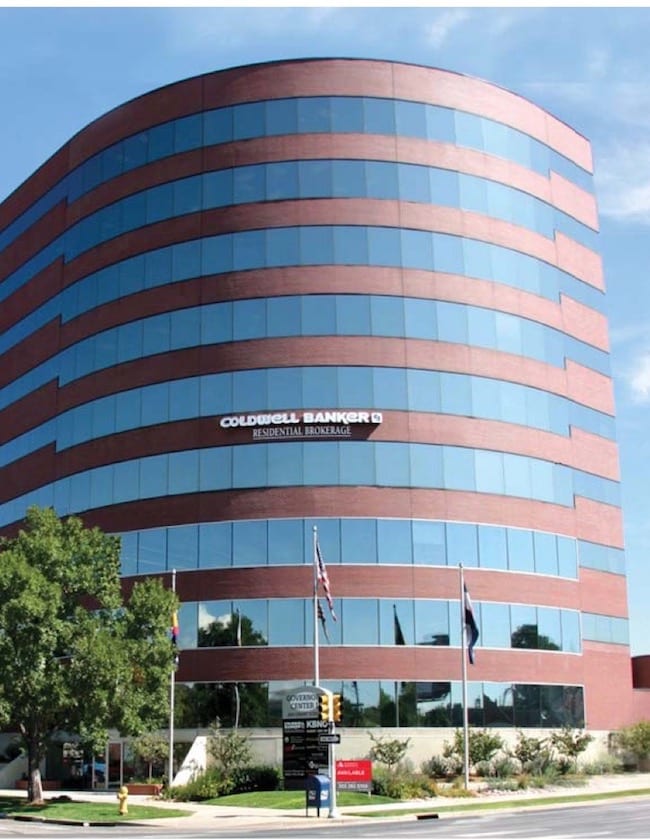 The late economist Lucy Black Creighton was a former president of the Colorado Land Board. The board’s portfolio includes 600,000 square feet of commercial space.

In 1990, my business editor at the Rocky Mountain News, the late Lynde McCormick, described economist Lucy Black Creighton as “perhaps the best known of Denver’s businesswomen.”

Creighton, a pioneer and prominent economist in Denver, died on Christmas.

A memorial service was held Monday.

Creighton, who died peacefully in Denver at age 91, was a trailblazer.

“In a profession dominated nationally by men, the economics network in Denver is an “old-girl” system,” a Rocky Mountain News article said in 1990, highlighting prominent women economists, including Creighton.

Other women economists in Denver at the time included Tucker Hart Adams and Nancy McCallin.

Creighton was the “Duchess of Data,” according to Tom Clark, who two years ago retired as the CEO of the Metro Denver Economic Development Corp. “Lucy Black Creighton and Tucker Hart Adams were kind of the dynamic duo, and later to that list you would need to add Patty Silverstein,” Clark said.

“Lucy was definitely a pioneer,” said Silverstein, the chief economist for the Metro Denver Economic Development Corp. and the Denver Metro Chamber of Commerce.

“When I was just coming out of graduate school, Lucy Black Creighton and Tucker Hart Adams were the two revered economists in Denver,” added Silverstein, who also is the president and chief economist of Littleton-based Development Research Partners.

“I always had the utmost respect for Lucy Black Creighton,” Silverstein said.

“When she used to her economic forecasts for the First Interstate Bank, she was one of the go-to sources,” Silverstein added.

“As a young economist she was a great mentor to me,” Blackwood commented on Creighton’s online obituary.

“I always valued her counsel throughout my career,” Blackwood continued. “She set a great example by her thoughtful thinking, her communication style and the way she treated people. She will be greatly missed.”

Creighton went on to study economics at Harvard.

At Harvard, she was an assistant to John Kenneth Galbraith, who became her thesis adviser.  She began a long friendship with Galbraith and his wife that lasted until his death. 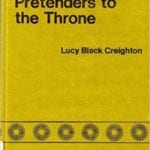 Lucy Black Creighton turned her Harvard thesis into a book.

She put her studies on pause to raise her family, but completed her Ph.D. in 1969.  Her thesis was published as a book in 1976 titled “Pretenders to the Throne, The Consumer Movement in the United States.”

Planting her flag in Denver

Creighton moved to Denver in 1952 after marrying Thomas Edwin Creighton of Flagler, Colorado.

They were married for 61 years until her husband died in 2013. They raised four children.

In 1962, Creighton began teaching. She would become an economics professor at Colorado Women’s College.

In 1978, she became a corporate economist at what was then called First National Bank of Denver. She later was named a vice president of First Interstate Bank.

In 1990, Creighton read the economic tea leaves and saw Denver coming out of the economic crash that crushed the local economy in the mid-1980s.

Overbuilt Denver had the highest office vacancy rates in the country and was suffering a wave of foreclosures, largely because its fate was tied to oil energy prices. Oil prices, instead of rising, crashed.

“One very good piece of news for the Denver area economy is that net population in-migration appears to be turning around,” Creighton said in 1990.”New people and households coming in have an excellent multiplying effect on housing, jobs and incomes. In-migration numbers should continue to be positive in coming years,” Creighton added.

President of Land Board

In 1990, Creighton was named president of the State Board of Land Commissioners by Gov. Roy Romer.

The board manages more than 2.8 million acres. Its holdings include 600,000 square feet of commercial space that its leased to private-sector tenants. The board manages land given to the state by the federal government in 1876.

Creighton was appointed to the land board at a “tumultuous period,” and some of her decision were controversial, her obituary noted.

However, a Rocky Mountain News editorial at the time praised her for opening up about half of the trust’s land to recreational use, as well as agricultural uses.

“It sounds to us like the essence of good stewardship,” as the move would add another $1 million to the K-12 public schools’ annual revenue stream, the editorial crowed.

Her obituary summed up Creighton’s life and contributions eloquently.

Times Are A Changing

“Lucy lived at a time of tremendous change for women.  She navigated the opportunities of work and professional life along with the more traditional role of wife and mother all while her children came of age during the Vietnam and Watergate eras.”

And by example, she illustrated that today’s political divisiveness doesn’t need to be the norm.

“She was a lifelong Democrat, married to a lifelong Republican,” her obituary noted.