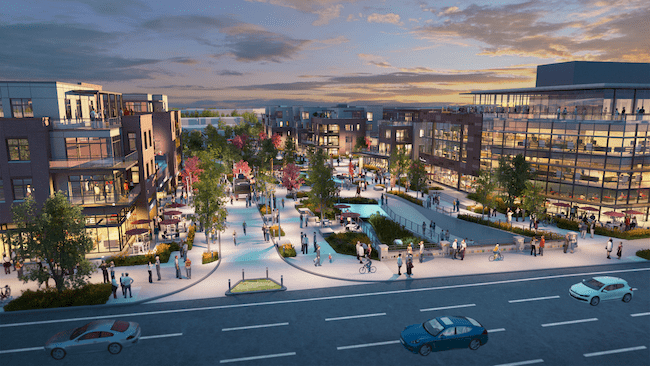 SLC has broken ground on the 6-acre Rêve Boulder, across from the Google campus.

Southern Land Co. (SLC), announced on Tuesday that it has broken ground on its long-awaited mixed-use community across from the new Google campus in Boulder.

The six-acre, four-building Rêve Boulder, at 30th and Pearl Streets, is across from Google’s new office campus.

“At times it felt like a dream,” during the almost six-year process of working on the community, said Michael McNally, SLC Senior Vice President of Multifamily Development.

And he hopes that it will feel like a dream for people living, working and enjoying Rêve Boulder, when it opens in 2021.

SLC, based in Franklin, Tennessee, began assembling the property, which is purchased from three separate owners, in 2013.

At six acres, it is a big development for SLC and in Boulder. 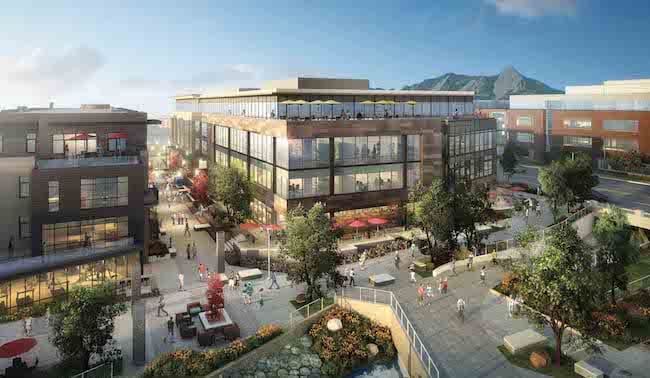 An east view of Rêve Boulder, a mixed-use community by SLC, being built across from the Google campus in Boulder.

“We are thrilled to have such a large site directly across from the Google campus, especially since Boulder requires so much open space,” McNally said.

The development will feature more than 40 percent open space.

The buildings will be green and sustainable, built to Boulder’s strict energy codes.

Rêve Boulder could be a natural for Google employees and companies that want to be near the tech giant.

“We would love to have Google employees, live work and enjoy Rêve Boulder,” McNally said.

SLC’s financial partner on Rêve Boulder is GTIS Partners,have broken ground on, a mixed-use community that promises to expand and diversify the city’s housing, retail and office options. 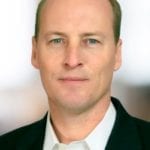 New York City based GTIS Partners, in total, has invested more than $1.9 billion in more than 100 U.S. residential properties. Together, they have more than 57,000 units.

GTIS also has invested in real estate as far away as Brazil.

Leasing for Rêve Boulder is expected to begin in early 2021, with completion projected in the spring of 2021.

Open space includes a park along the historic Boulder Slough irrigation channel and a number of pedestrian-oriented courtyards and plazas.

Rêve Boulder will be constructed with connectivity at its core. It will incorporate a strong linkage to Boulder with multi-use paths, street improvements and new pedestrian bridges.

As part of its partnership working with the City of Boulder, SLC is building a new connection between 32nd Avenue and Junction Place. SLC also will contribute more than $1 million to the bridge connection project.

“We worked hard to design something that will be a perfect fit for the Boulder community and will integrate well with the city as a whole,” McNally said.

“We envision Rêve Boulder as a place where Boulder residents will not only work and shop but gather for community events, festivals and other outdoor activities,” McNally added.

Apartments will range from 467 sf for a micro apartment to 1,678 sf feet rooftop penthouses.

The live/work residences are two-story units that offer office space on the ground floor and living space upstairs – the perfect nesting ground for entrepreneurs.

While projected rents were not released in the fourth quarter of 2018 the average rent near the University of Colorado campus soared to $2,487, according to the Denver Metro Apartment Association. That is a whopping 39 percent increase from the third quarter. The increase was because of an influx of newly constructed units that hit the market in the fourth quarter, driving up average rents.

“We are aware of the market and are watching it,” McNally said. He’s not sure the apartments will command the most expensive rents in Boulder, “but they will be in the top tier. We think our rents for the retail and offices also will carry a premium,” give the location and quality of the development.

A wide variety of retail and restaurants will be found at Rêve Boulder.

Additionally, Rêve Boulder will feature approximately 9,800 square feet of retail and live/work residences and more than 7,000 square feet of restaurant space. Parking for commercial and residential users will be housed underground.

“This project is the result of years of careful planning with the City of Boulder, and we feel confident about delivering something that will benefit Boulder for generations to come,” McNally said. 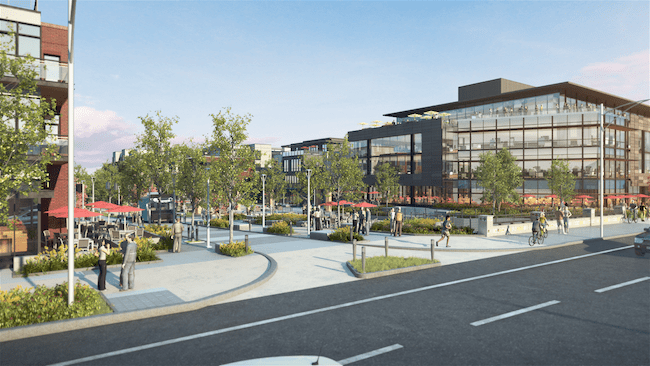 Forty percent of the space will be dedicated to green and open space.

“We are excited to be a part of this unique mixed-use project that will bring housing, retail space and job growth to the city of Boulder,” said Robert Vahradian, Senior Managing Director at GTIS Partners.

“Our partner and exceptional design team have integrated the elements of Rêve Boulder to create a truly special community,” he continued.

Rêve is one of four rental communities projects that SLChas developed or is developing in the Denver and Boulder markets.

Centric LoHi, SLC’s first development in Colorado, sold in December 2018 for $130.75 million. The $419,702 price-per-unit was a record in the Denver area. SLC has another apartment community is underway in the Denver Uptown neighborhood at the corner of 17th Avenue and Pearl Street. That is scheduled to open in 2020.

SLC also plans a master-planned community in Erie. That development is in the early planning stages.