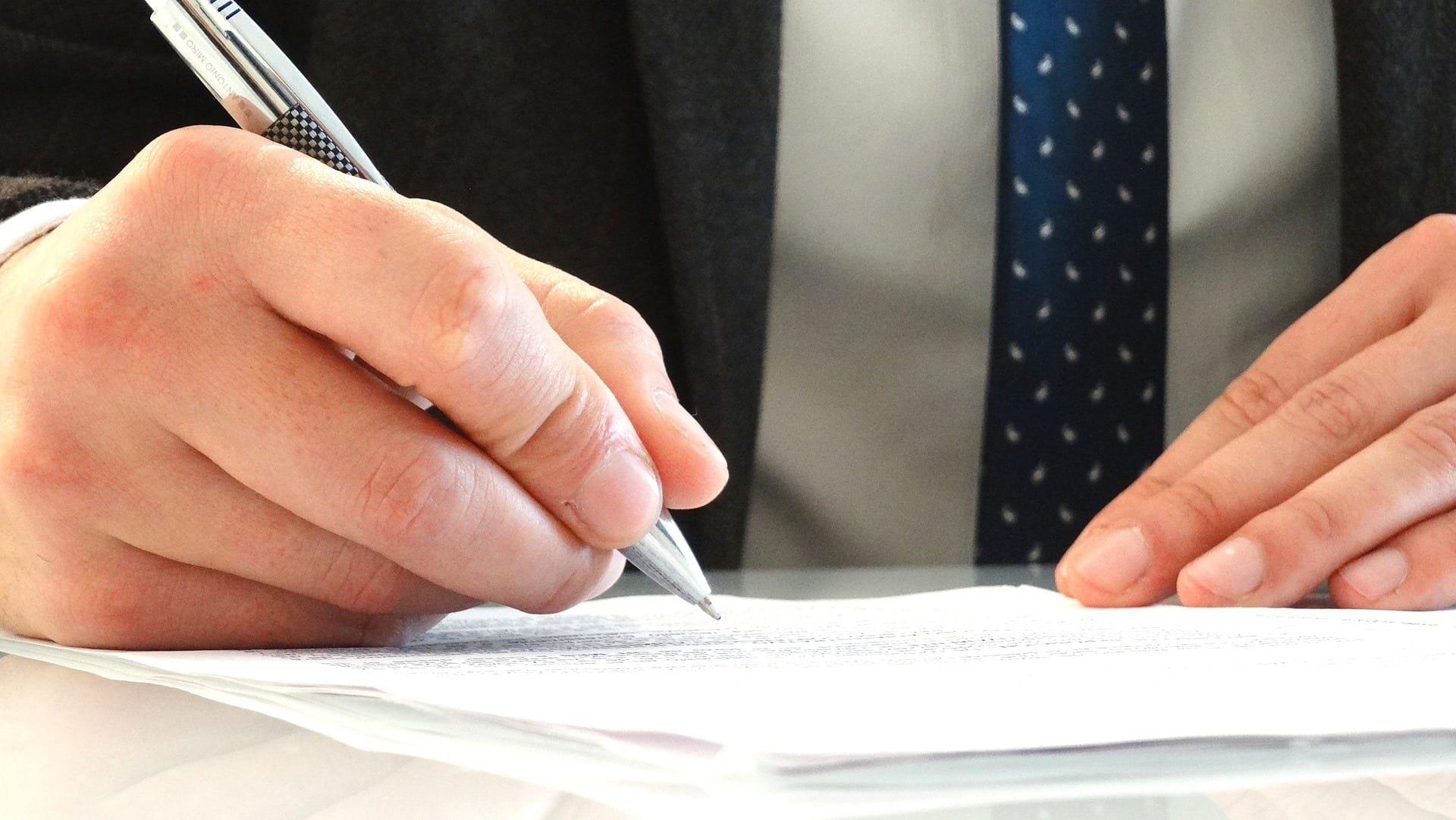 The city of Denver predicts that nearly 2,000 apartment units within the city and county limits are at risk of converting from affordable-restricted units to market-rate units in the coming years; potentially 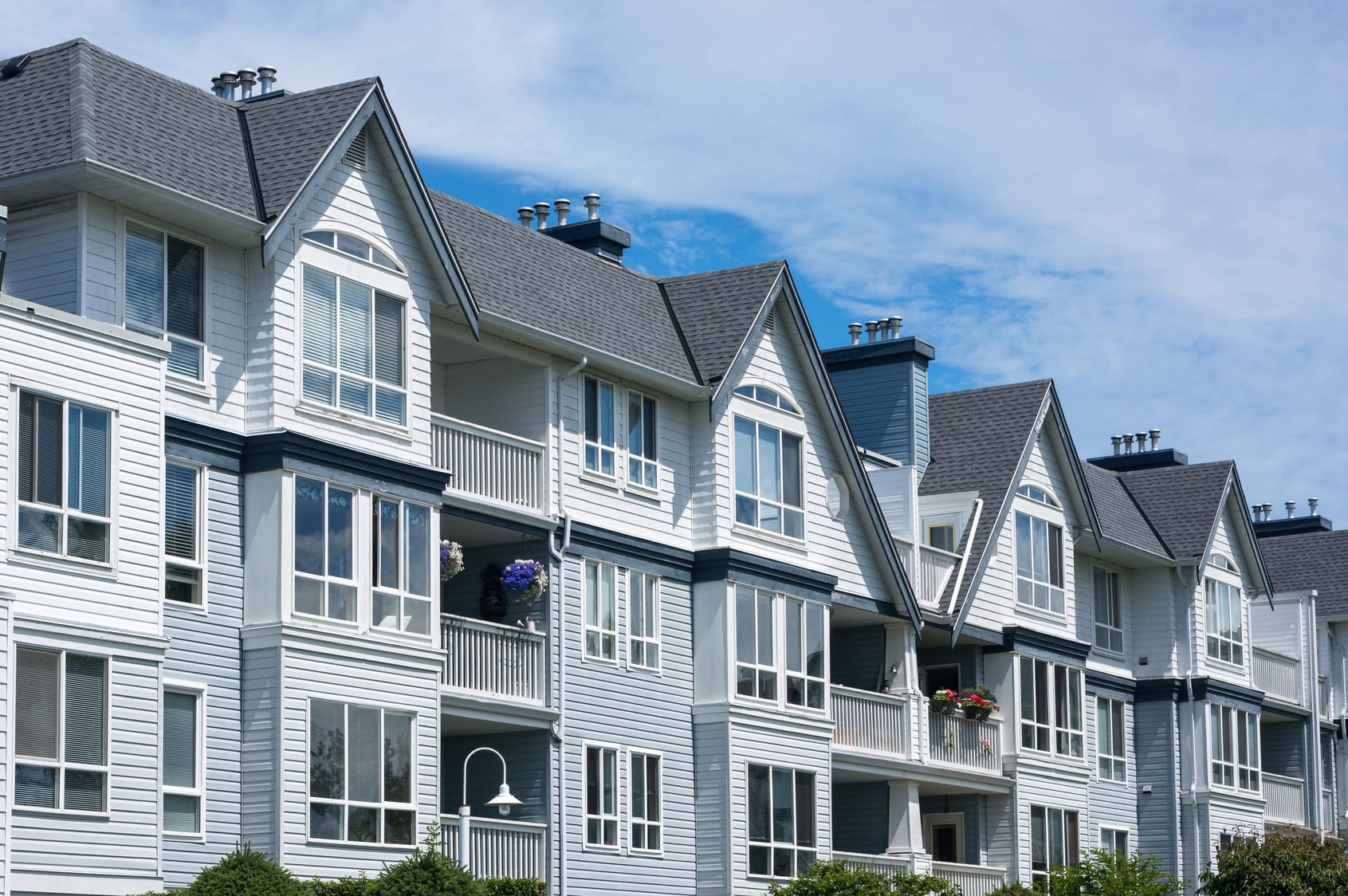 We face real challenges to the affordable housing issue. In both the public and political arena, the increase in demand for attainable housing, coupled with hurdles to create more housing, is a growing problem. 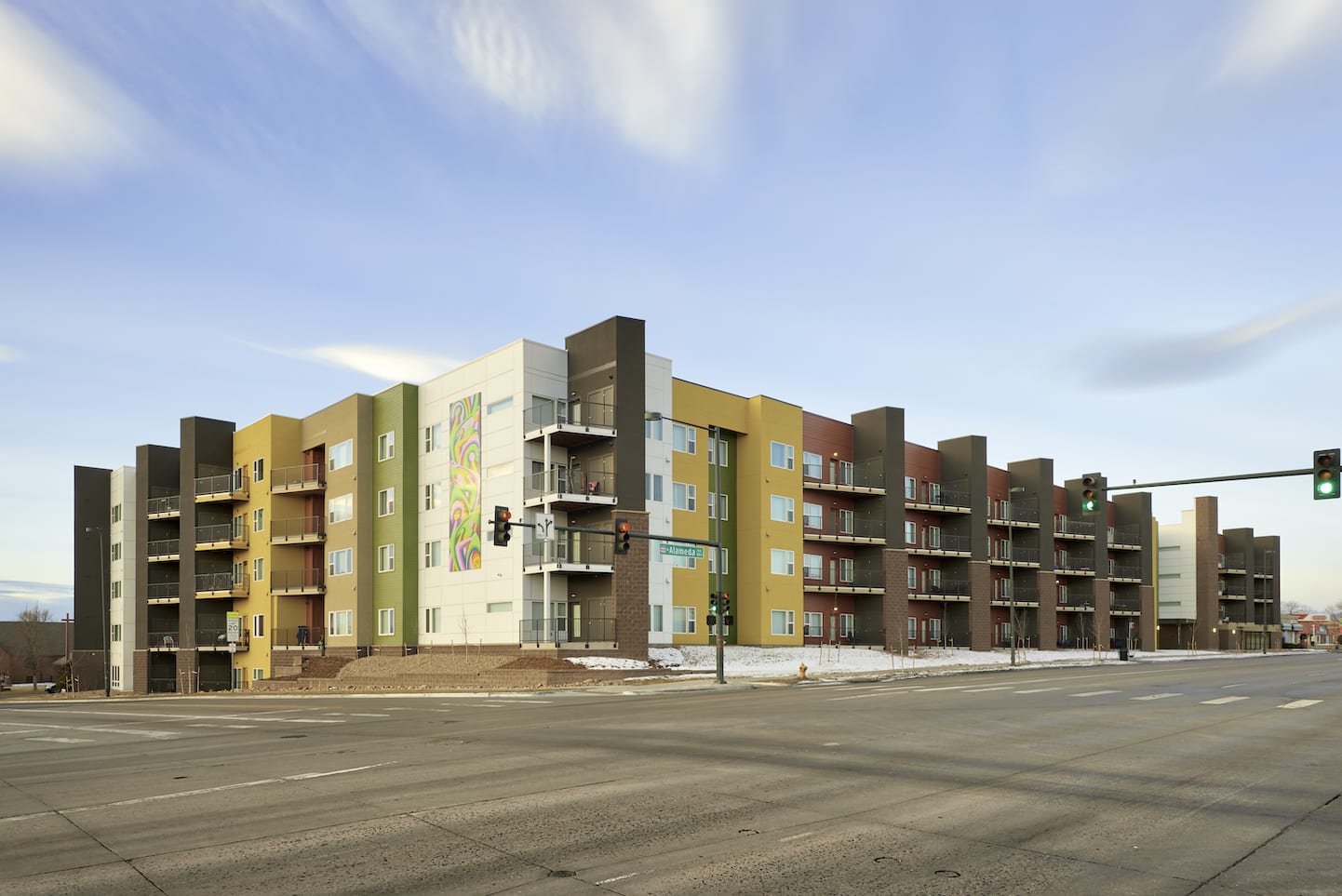 The southwest corner of South Irving Street and West Alameda Avenue in Denver was once occupied by a neighborhood bar, inside which lived the goal posts that stood in the south end zone of Mile High Stadium the first 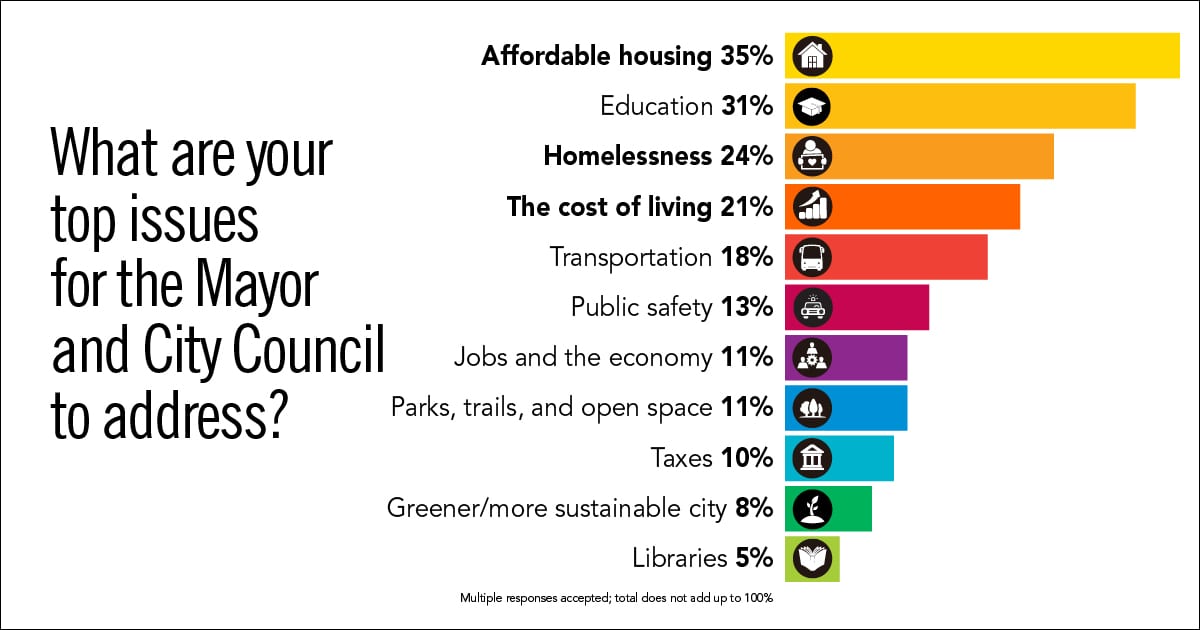 All In Denver shares results from city housing poll

All In Denver is a nonprofit advocacy organization that believes an equitable city is where all people have the opportunity to prosper and thrive. Formed in 2016 by a group of housing, planning, education and arts 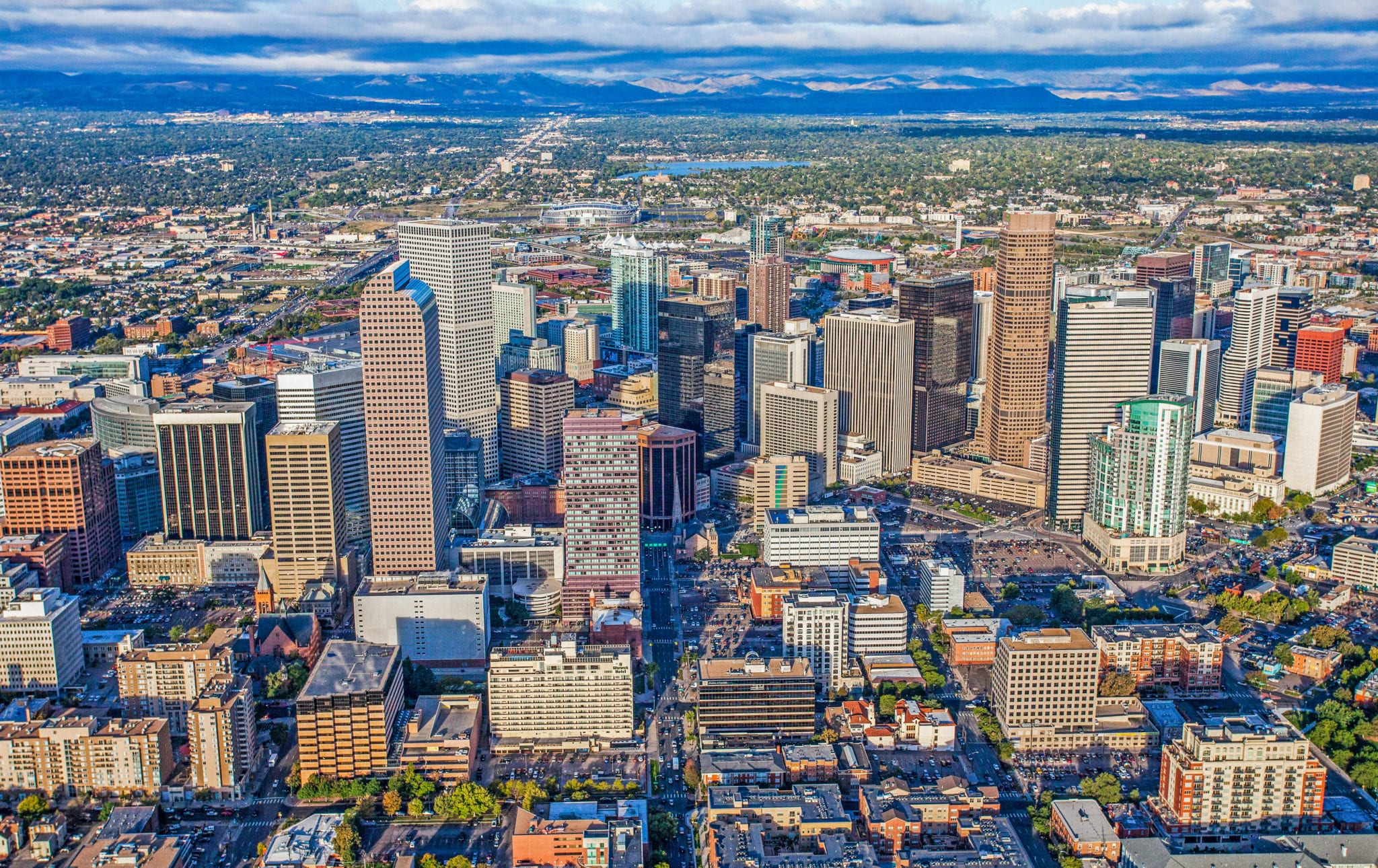 The Colorado Division of Housing is part of the Department of Local Affairs and was created by statute in 1970 to improve access for all Coloradans to decent, affordable housing. DOH assists local communities in 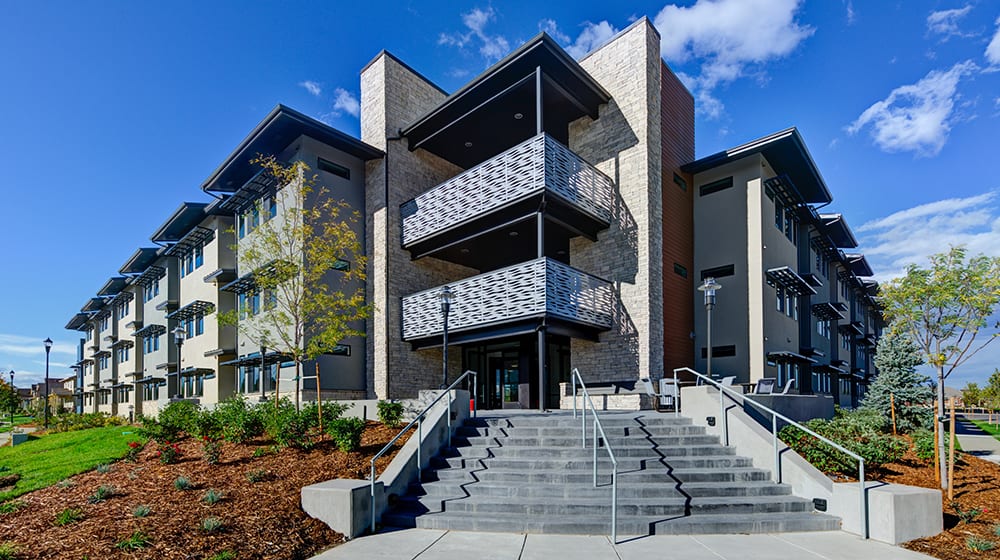 Municipalities get creative for affordable housing 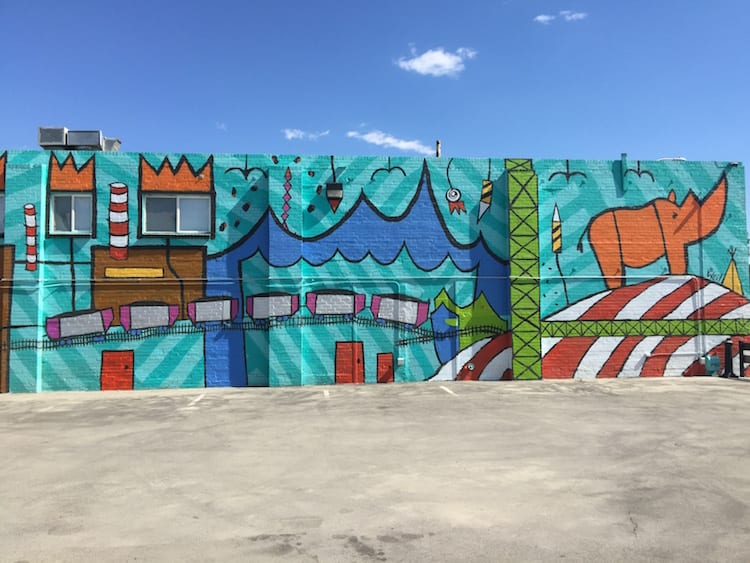 With rising lease rates and a climbing cost of living, it’s no secret that Denver is feeling the pressure of rapid change and the growing pains that come along with it. Seemingly at the top of the Denver “hot list” is the RiNo Art District, a state-certified creative district in northeast Denver made up of four historic neighborhoods: Five Points, Cole, Globeville and Elyria-Swansea. 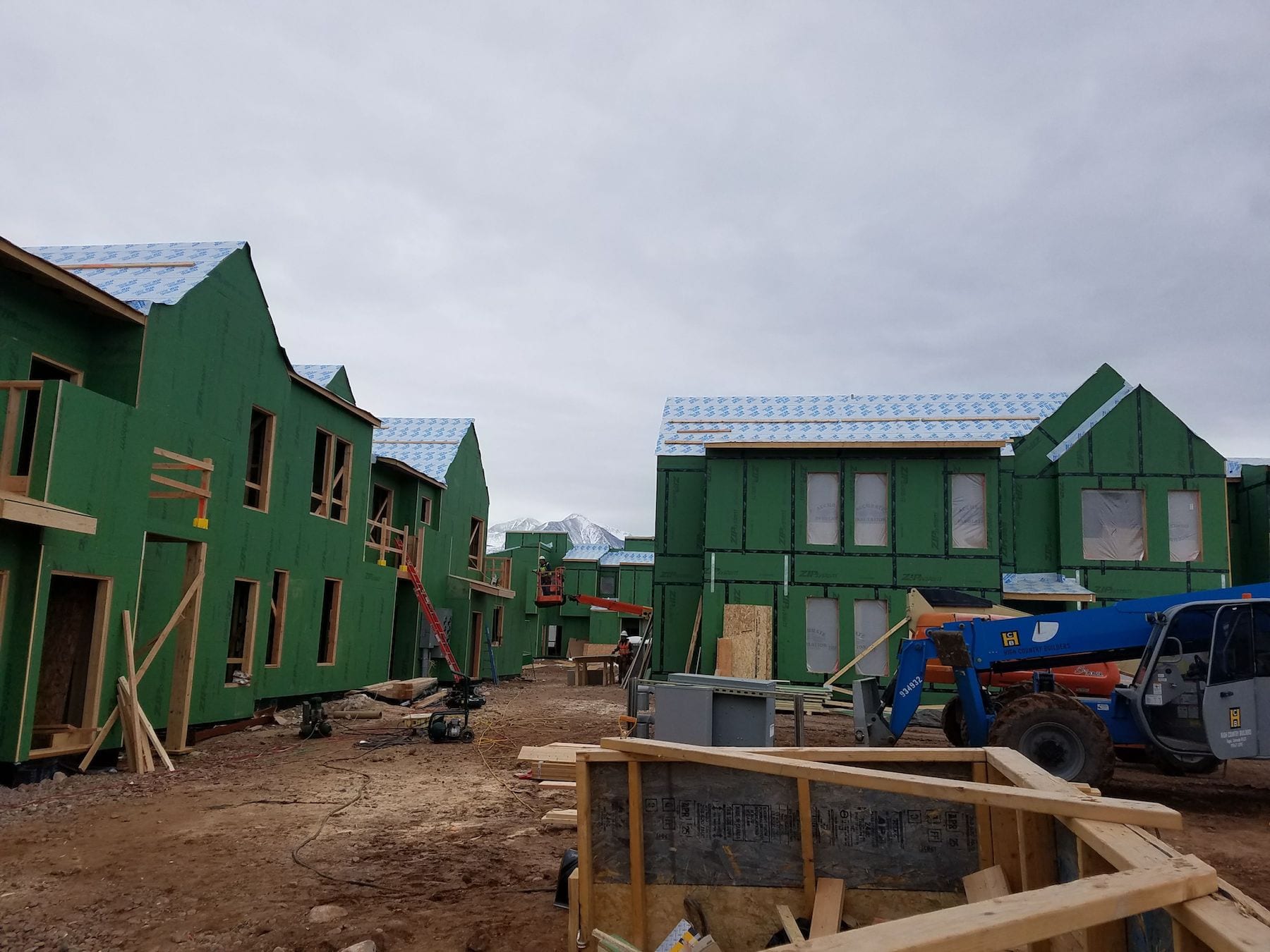 Poorhouses, also known as poor farms, for paupers were created in Victorian England as the first publicly financed housing. The system came to the United States in the early 19th century as workhouses. Since then, housing for 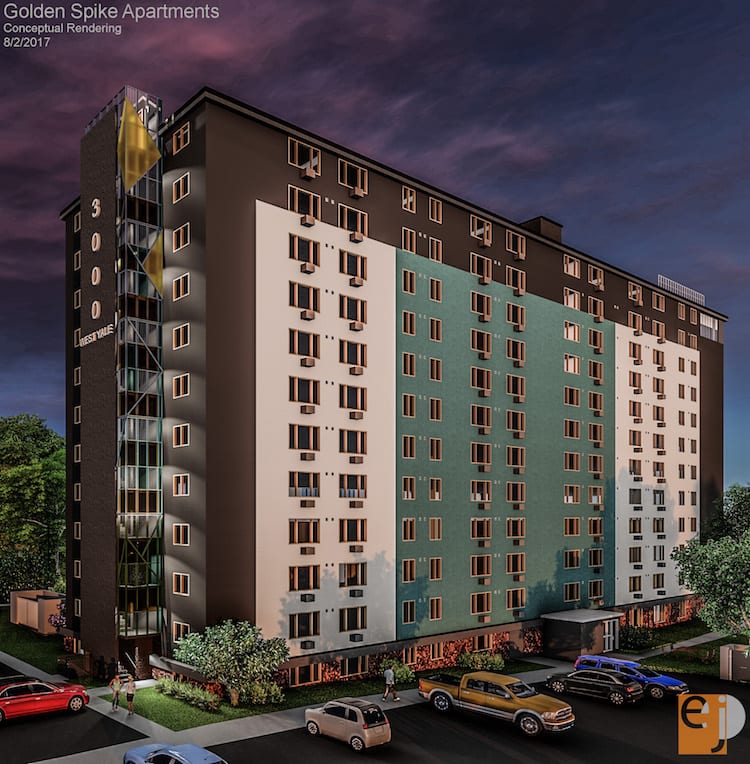 Since its advent in 1973, the Colorado Housing and Finance Authority has been the leading organization in the investment of affordable housing and community development, with over $13.2 billion invested into Colorado’s economy.