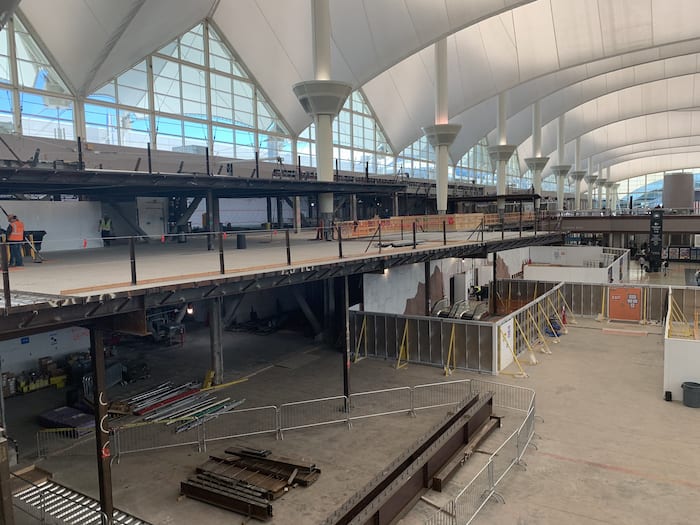 Denver International Airport recently announced that construction has recommenced on the Great Hall Project, with Stantec serving as lead designer. The work will include a renovation of the airport’s Jeppesen Terminal to create an airport for the future with enhanced safety and security, a more intuitive passenger flow and increased capacity to accommodate continued growth. 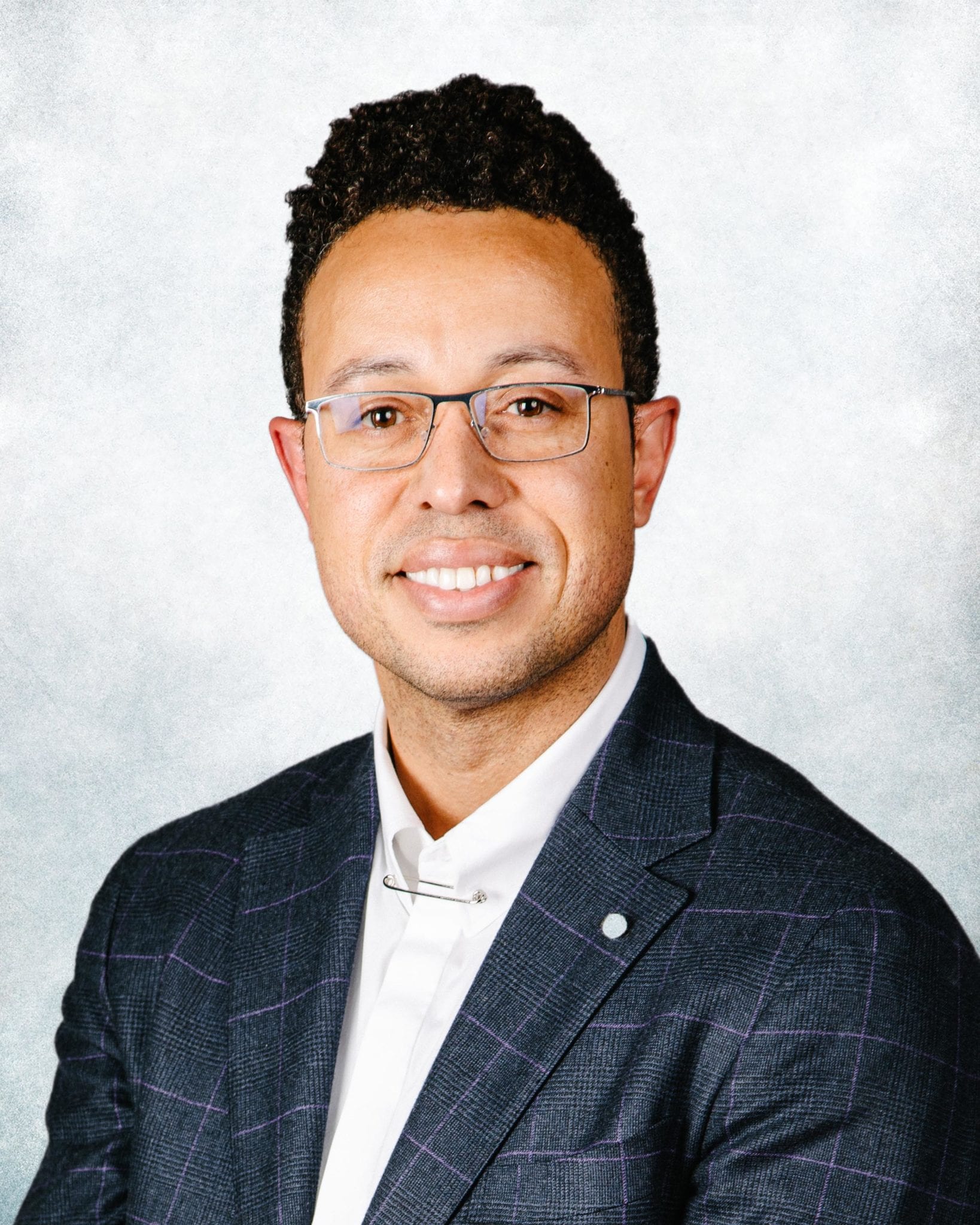 Derek Hoffine was appointed new director of operations in the Plains District, based in Colorado, for Hensel Phelps, one of two recent promotions for the company. 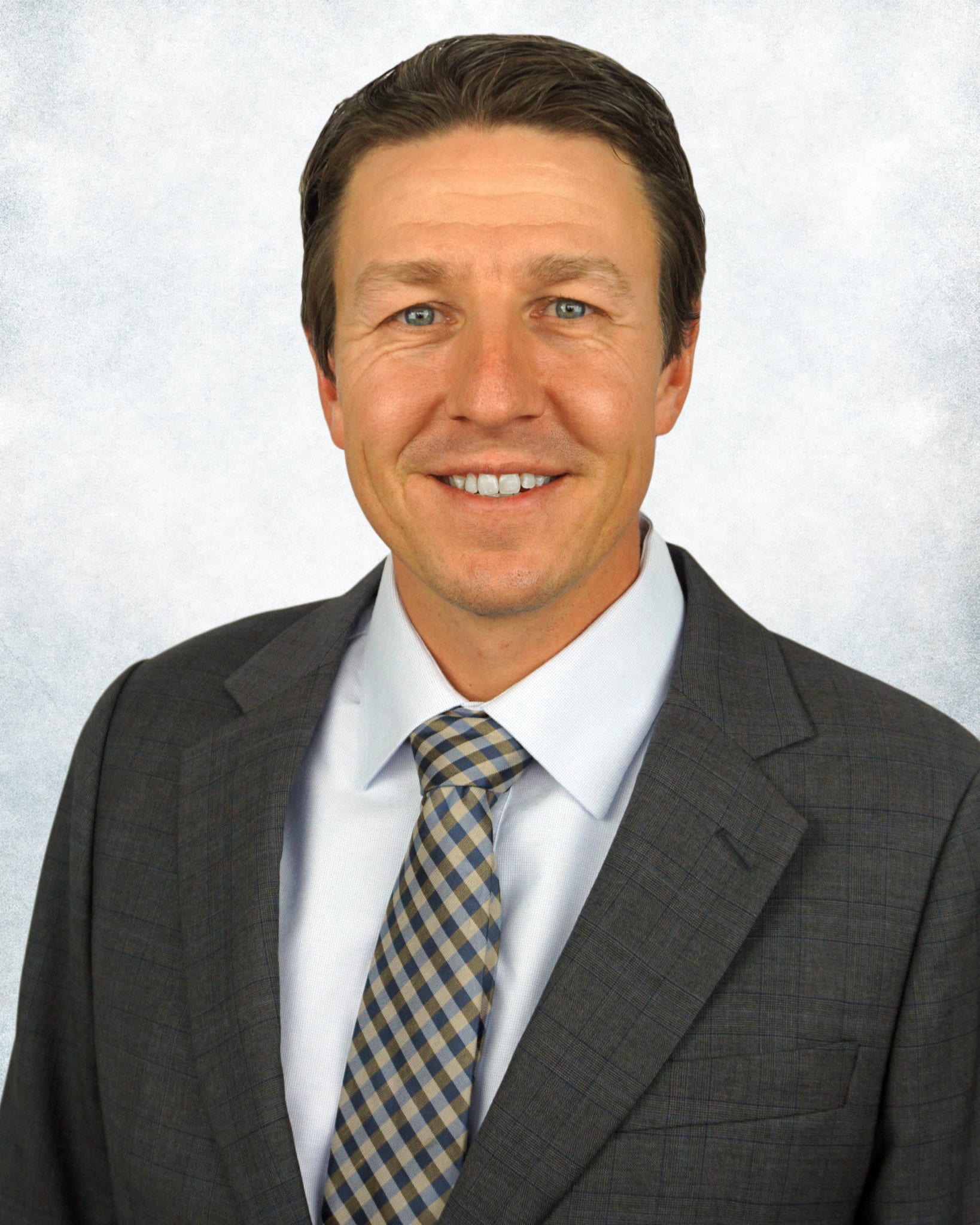 David Brooke was promoted to operations manager at Hensel Phelps. 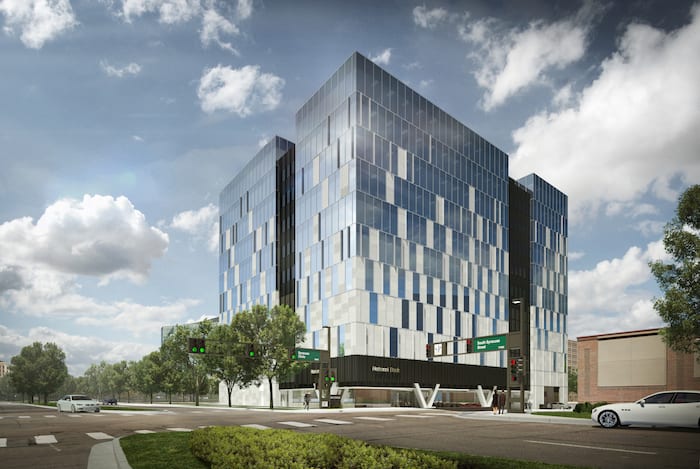 The combination of exceptional design and premium quality always emanates a certain sense of luster that’s hard to deny and easy to appreciate. In 2018, 50 Fifty, a new 185,000-square-foot office building, joined the Denver Tech Center skyline hoping to establish itself as a premier property among the area’s abundant competition. 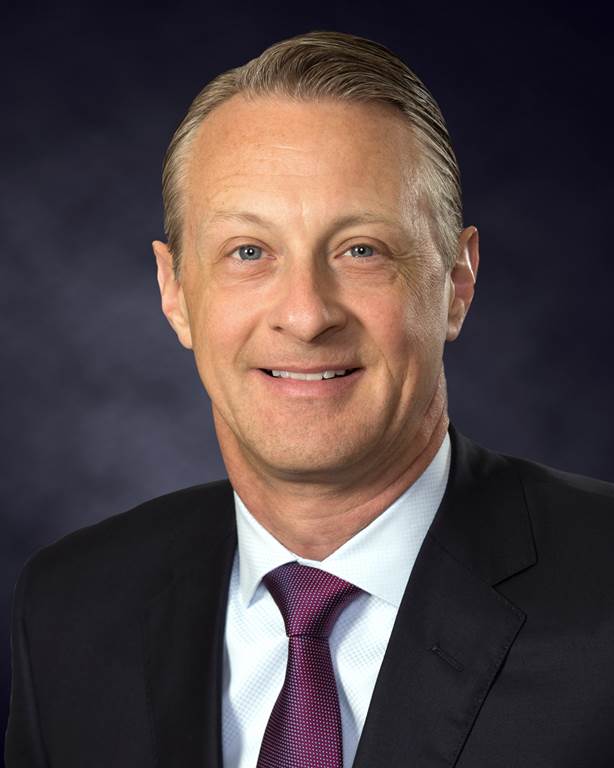