An East Coast real estate investment firm has acquired the Westin Westminster and intends to invest in updates to the property over the next several months. Wheelock Street Capital bought the 370-room hotel at 10600 Westminster Blvd. from Amstar, which completed numerous guest room, health club and common-area upgrades over the course of its hold… 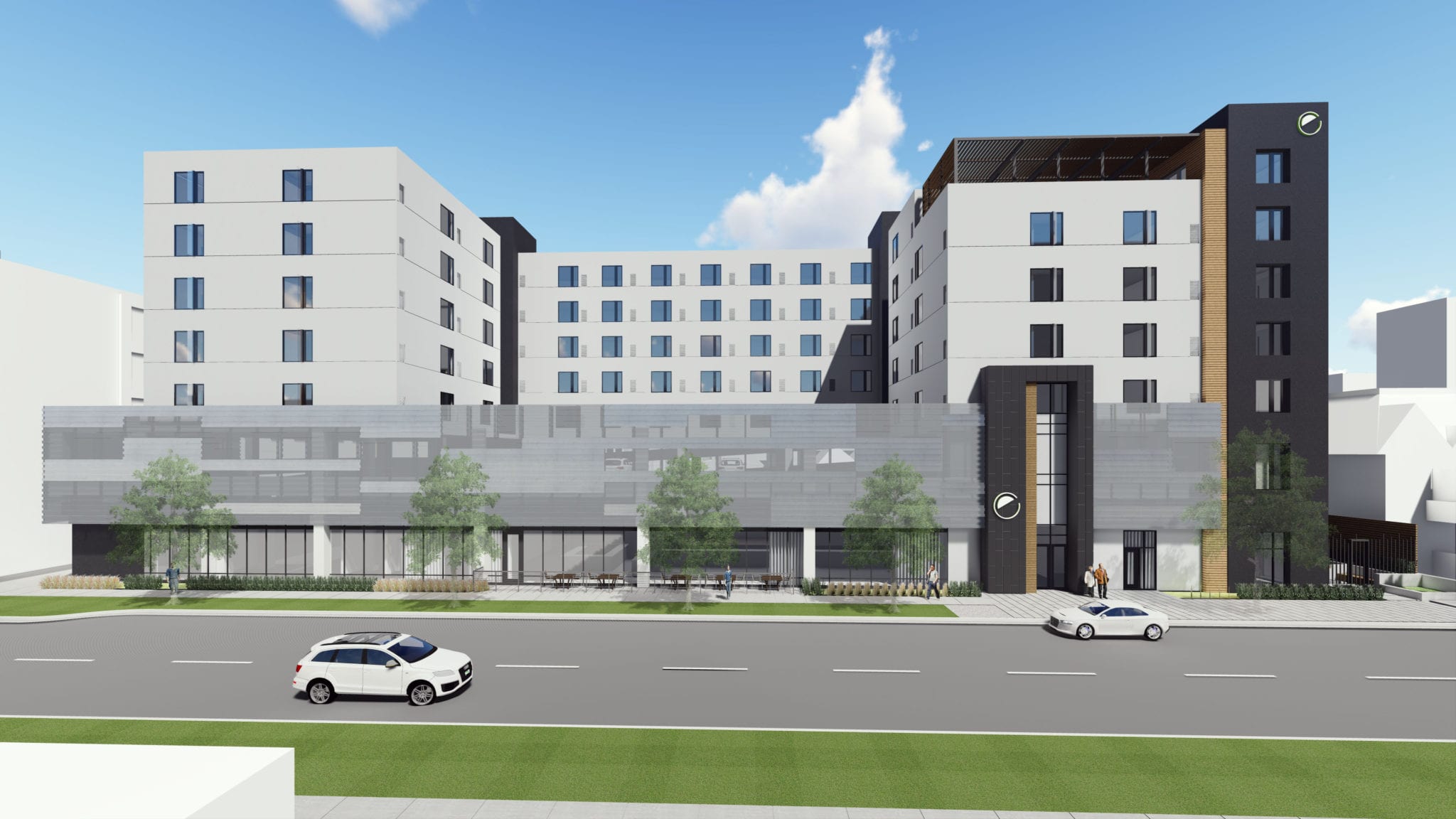 Avison Young handled the sale of 1350 Elati St., a 0.68-acre site at 13th Avenue and Elati in the heart of downtown Denver’s Golden Triangle neighborhood for development of an Element hotel. Avison Young Principal Rick Egitto represented the seller, 1350 Elati LLC, in the transaction. A private entity, 1350 Elati LLC sold the site for $3.6 million to… 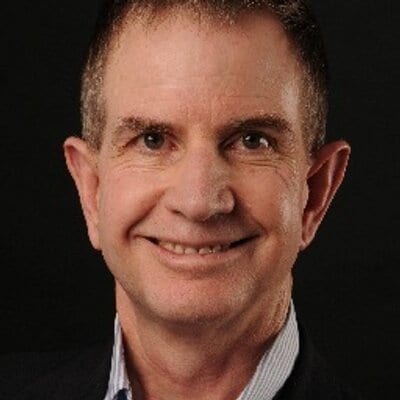 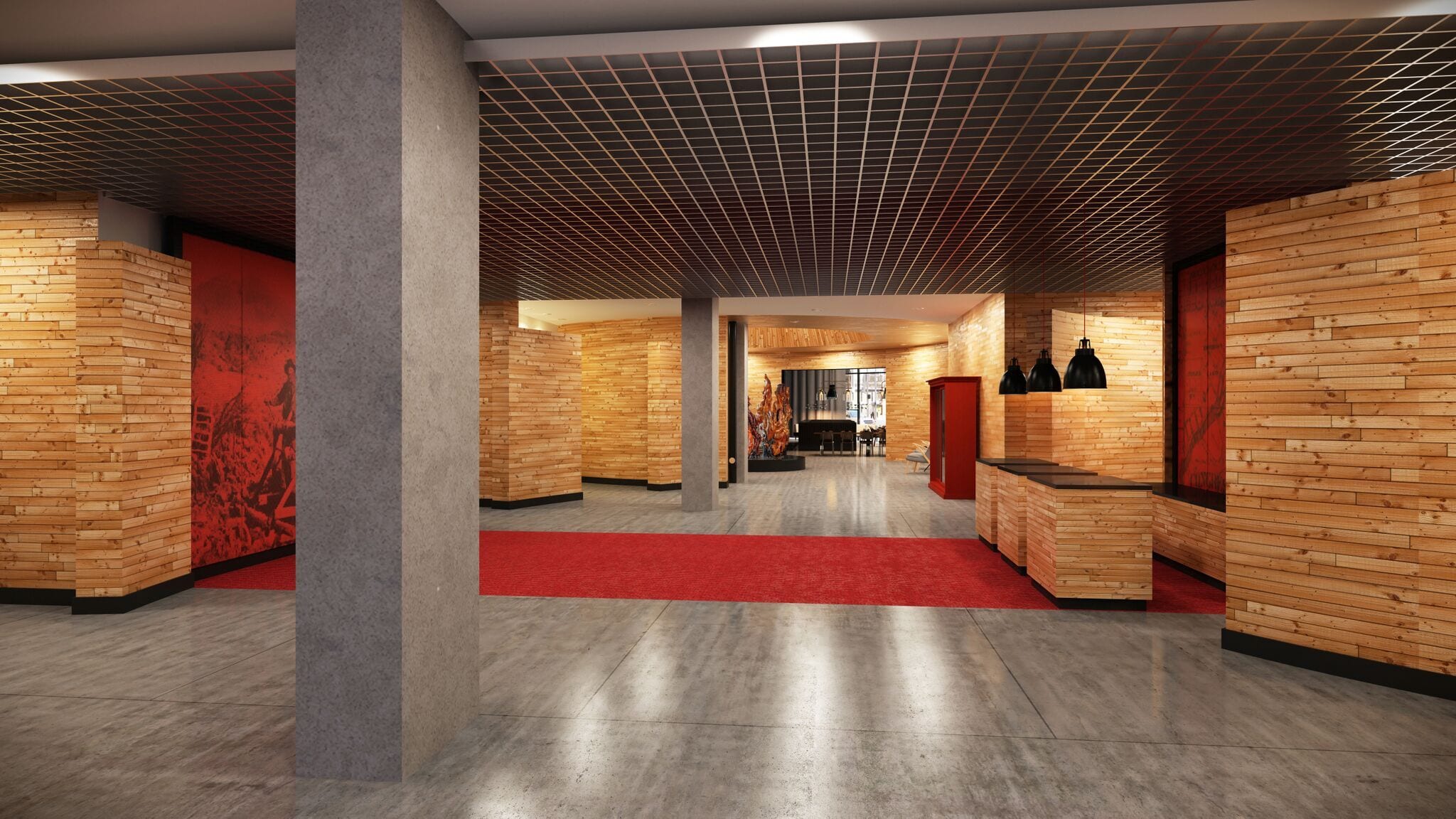 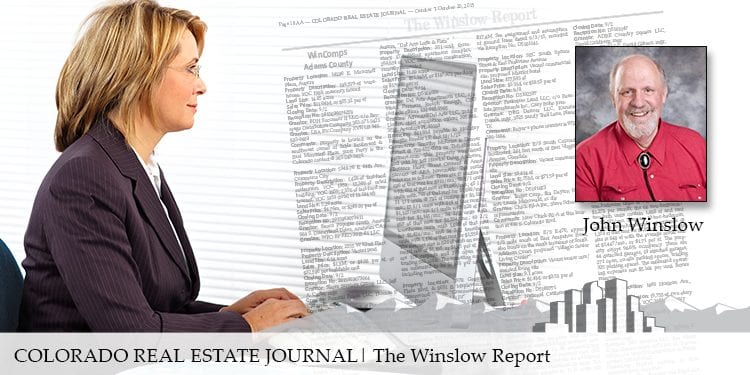 The Winslow Report, authored by John V. Winslow, is a compilation of transactions recently completed in Adams, Arapahoe, Boulder, Broomfield, Denver, Douglas and Jefferson counties. The information was gathered from county records and deemed to be reliable. Other sources of research include brochures and information verified by owners or listing/selling brokers. Winslow is president of Winslow… 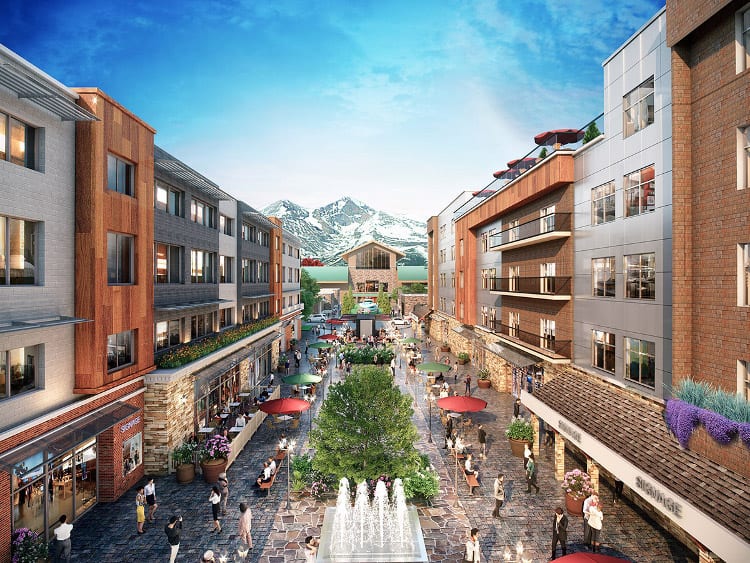 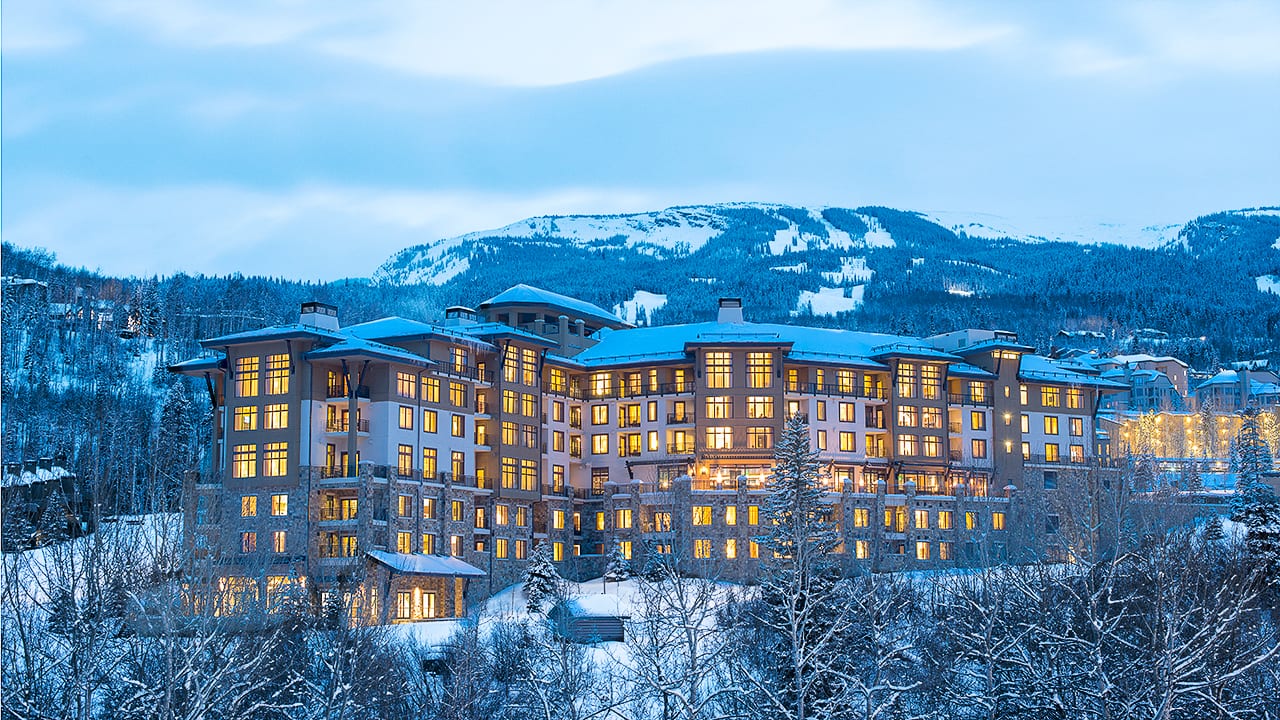 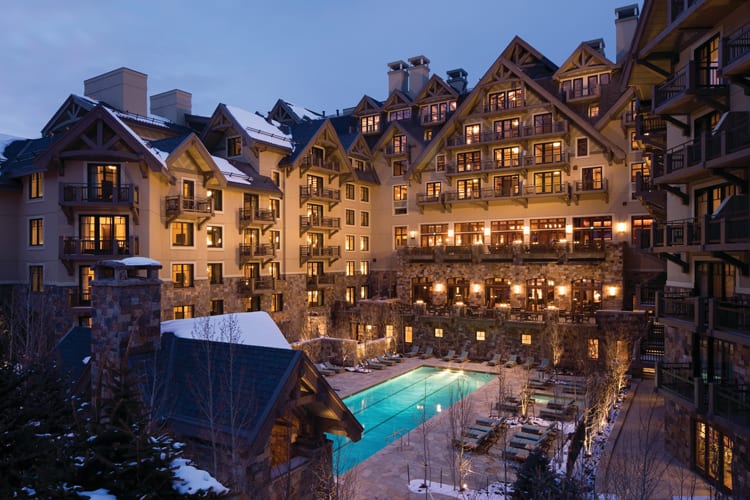 CBRE Hotels has arranged the sale of the 134-room Four Seasons Resort and Residences in Vail for $121 million. The price per key was $903,000, a record for Colorado that far surpasses the $144,000-per-key average sale price for U.S. hotels, according to CBRE Hotels. The purchase by Extell Development Co. of New York City was… 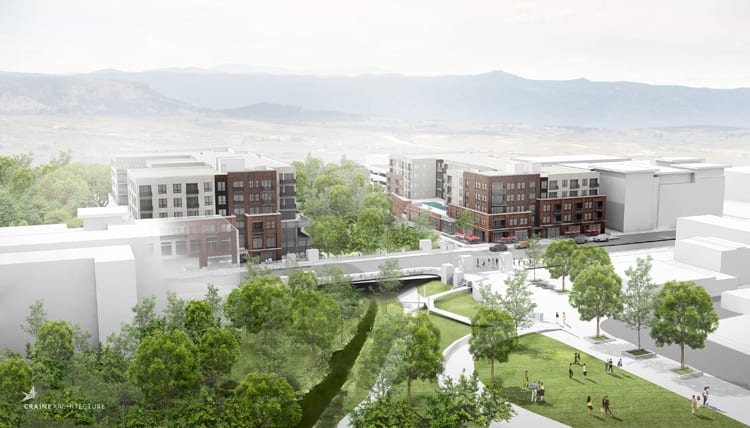 Most people know Castle Rock isn’t the sleepy bedroom community it used to be, but many people attending a recent commercial real estate event were amazed to hear Economic Development Council President and CEO Frank Gray detail the level of development going on in the town. Besides the 1 million-square-foot Promenade at Castle Rock underway… 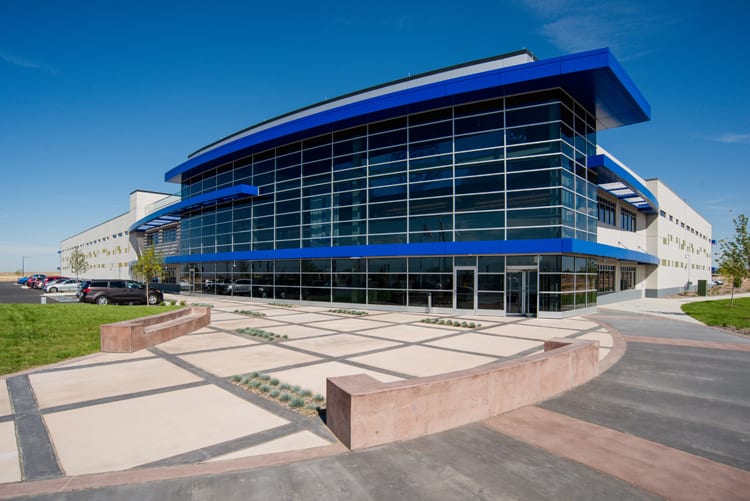